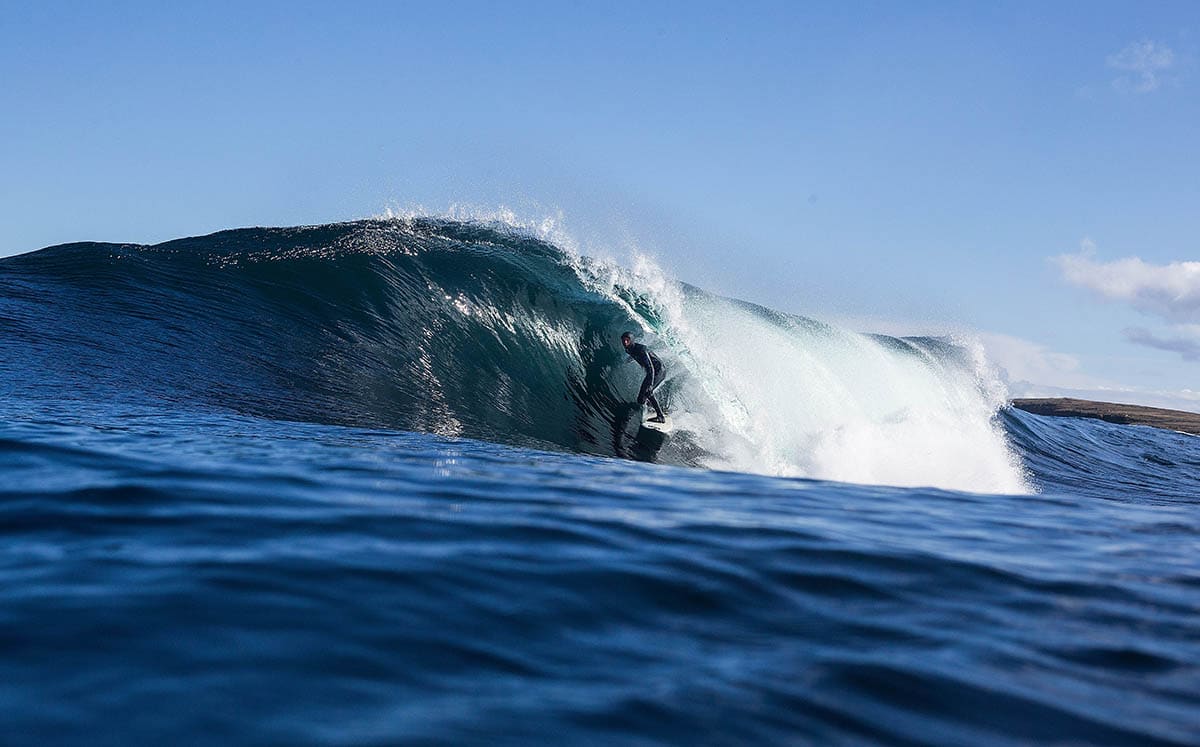 As the promise of Autumn is ushered in, it’s time to head to the capital for six nights of stoke fueled cinematic delights as the 6th Edition of London Surf / Film Festival x REEF presents a line-up of films to inspire, enlighten and entertain.

For 2016 the festival is hosted across the capital across two weekends, at two iconic venues, bringing to the UK premieres, award winning features, icons, talks, art, music and more.

Friday 30th September – Saturday 1 October LS/FF moves west to the iconic Regent Street Cinema bringing with it an all new line up of films!

From the multi award winning filmmakers, Gauchos del Mar comes this stunning travelogue. Undertaking a 2 month journey on foot to the uncharted South American Tierra del Fuego Province, the two brothers Joaquin and Julian Azulay set out in search of a mysto, world-class wave that has never before been surfed. They must overcome unforgiving terrain, serious injury and a harsh climate but will they find what they are looking for. A true tale of exploration capturing the spirit of surf adventure. An inspirational tale to stir the wanderlust. 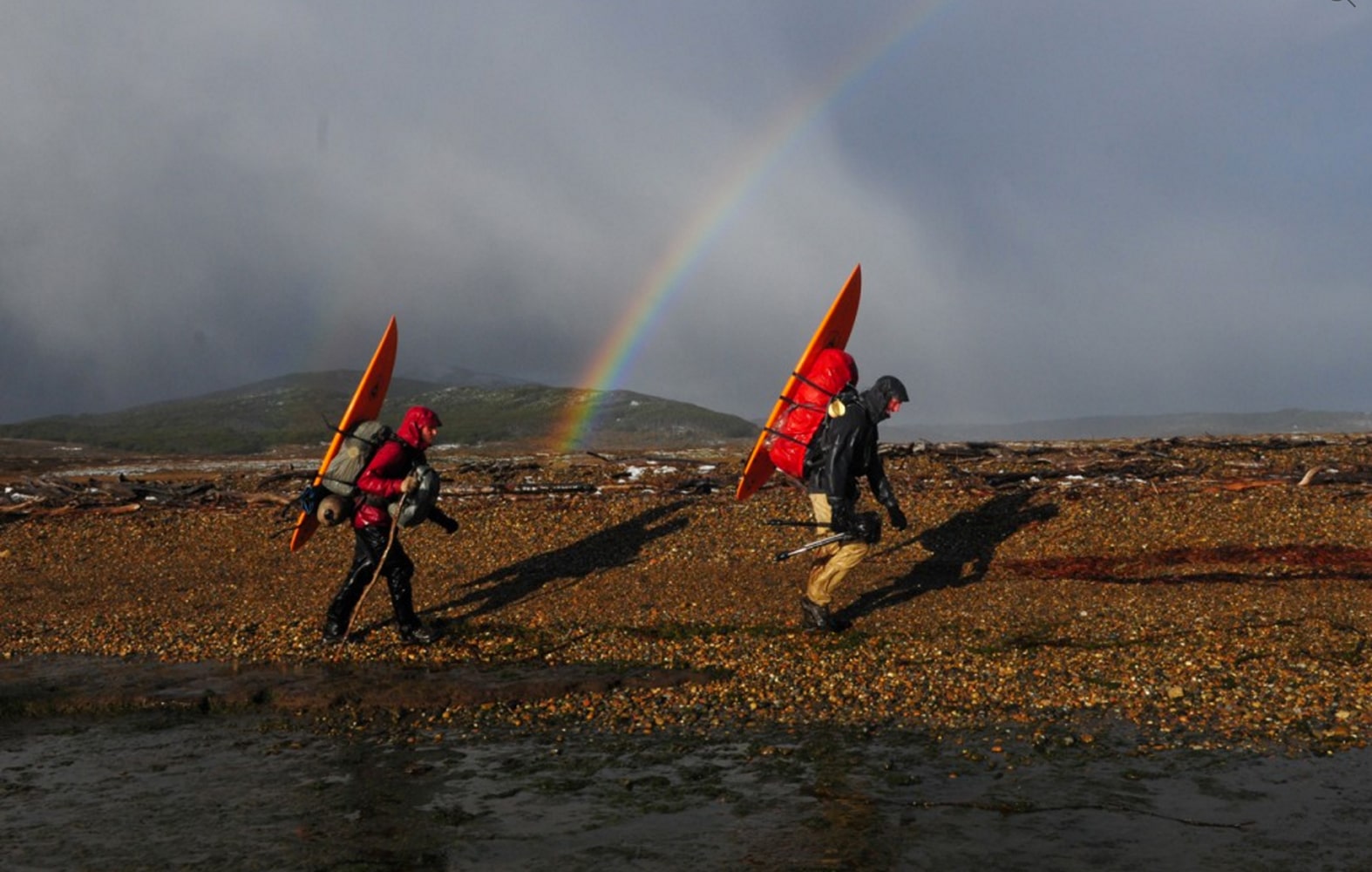 Sorria or “smile” in Portuguese will make you do just that. Serving up an all star cast of Brazil’s hottest talents from Yago Dora and Filipe Toledo to Caio Ibelli Sorria takes performance surfing to the next level.  Featuring the eye widening waves of Mexico, Indo, California and Hawaii, Director Gabriel Novis has produced what Surfing Magazine has called, “the first surf film to rival the likes of Steele’s, Neville’s or Joe G.’s in terms of high performance surfing with, well…a point.” And we whole heartedly agree. Combining incredible cinematography, killer sound track and dream like waves, this is not to be missed. 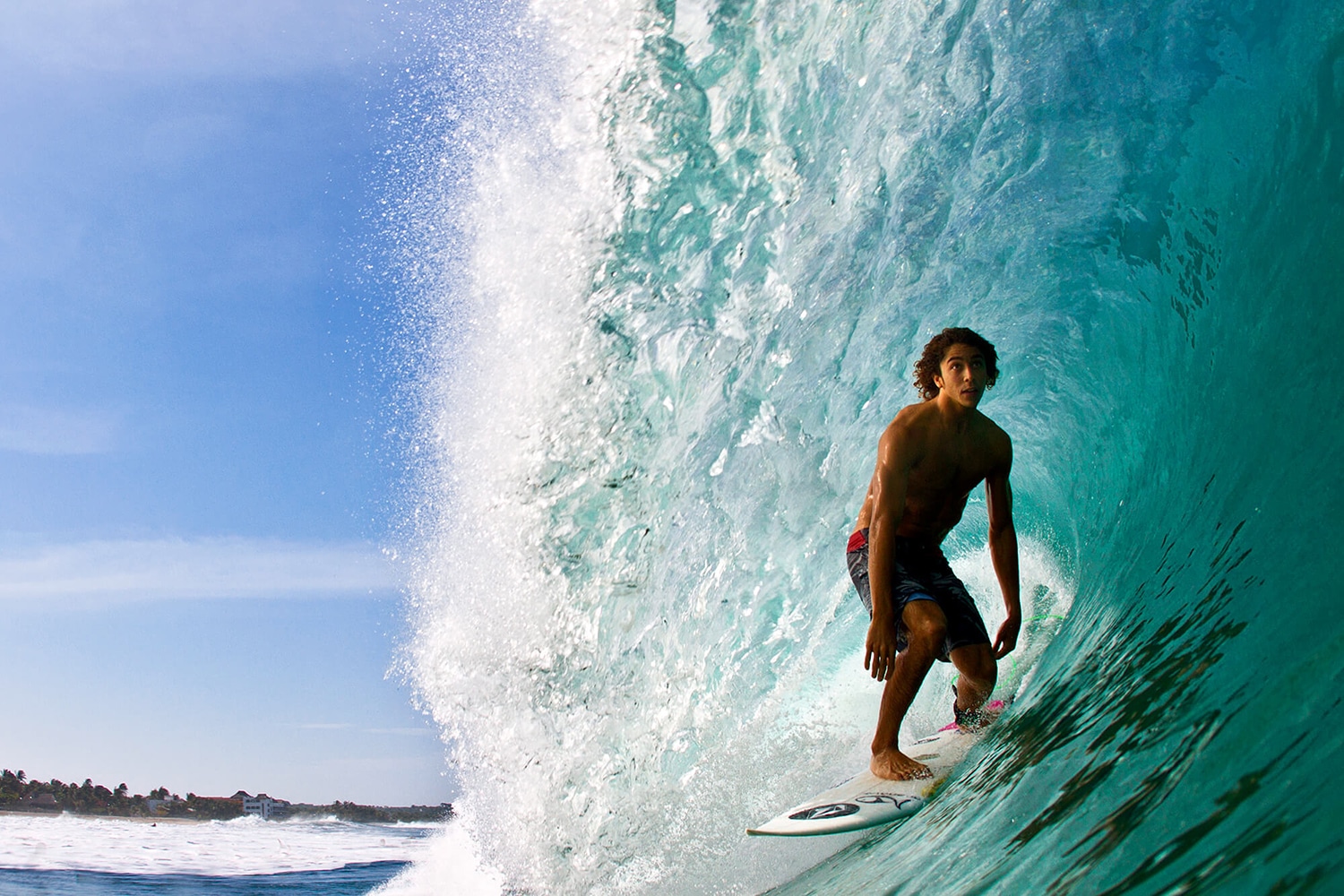 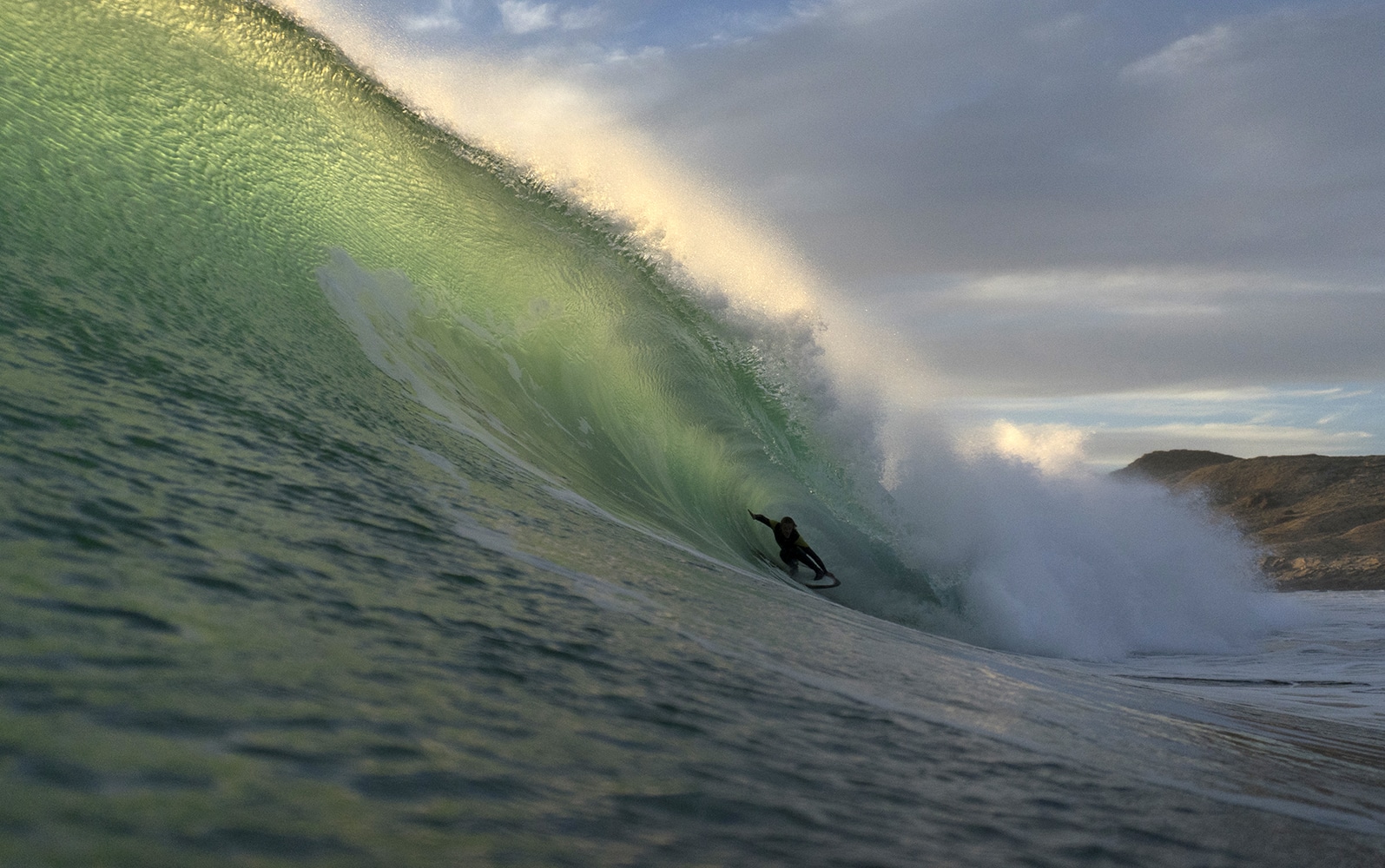 This hotly anticipated film follows the world’s most dynamic surfer John Florence and his closest friends from his home on the North Shore of Oahu to his favourite surfing destinations around the globe. From the dreamy blue perfection of the South Pacific to the darkest uncharted waters of Africa (and everywhere in between), Florence accompanied by Bruce Irons, Albee Layer, Matt Meola, Eli Olson, Jamie O’Brien, Jack Robinson, Koa Rothman, Jordy Smith, Koa Sith, Frank Solomon, Felipe Toledo, continues to redefine just what is possible in the ocean. The first surf film shot entirely in 4K this film was made for the big screen. 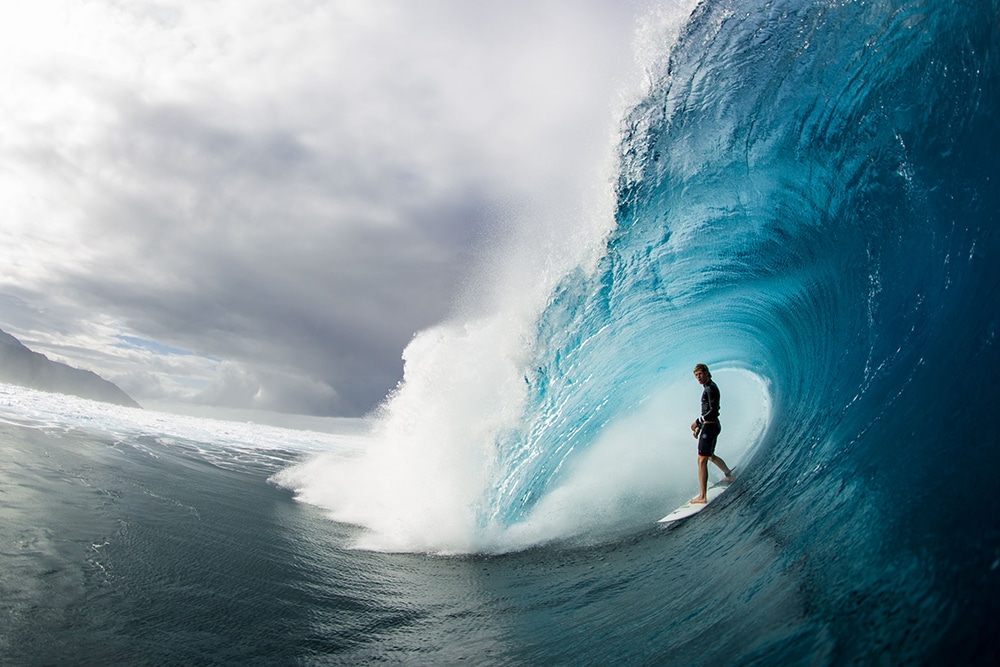 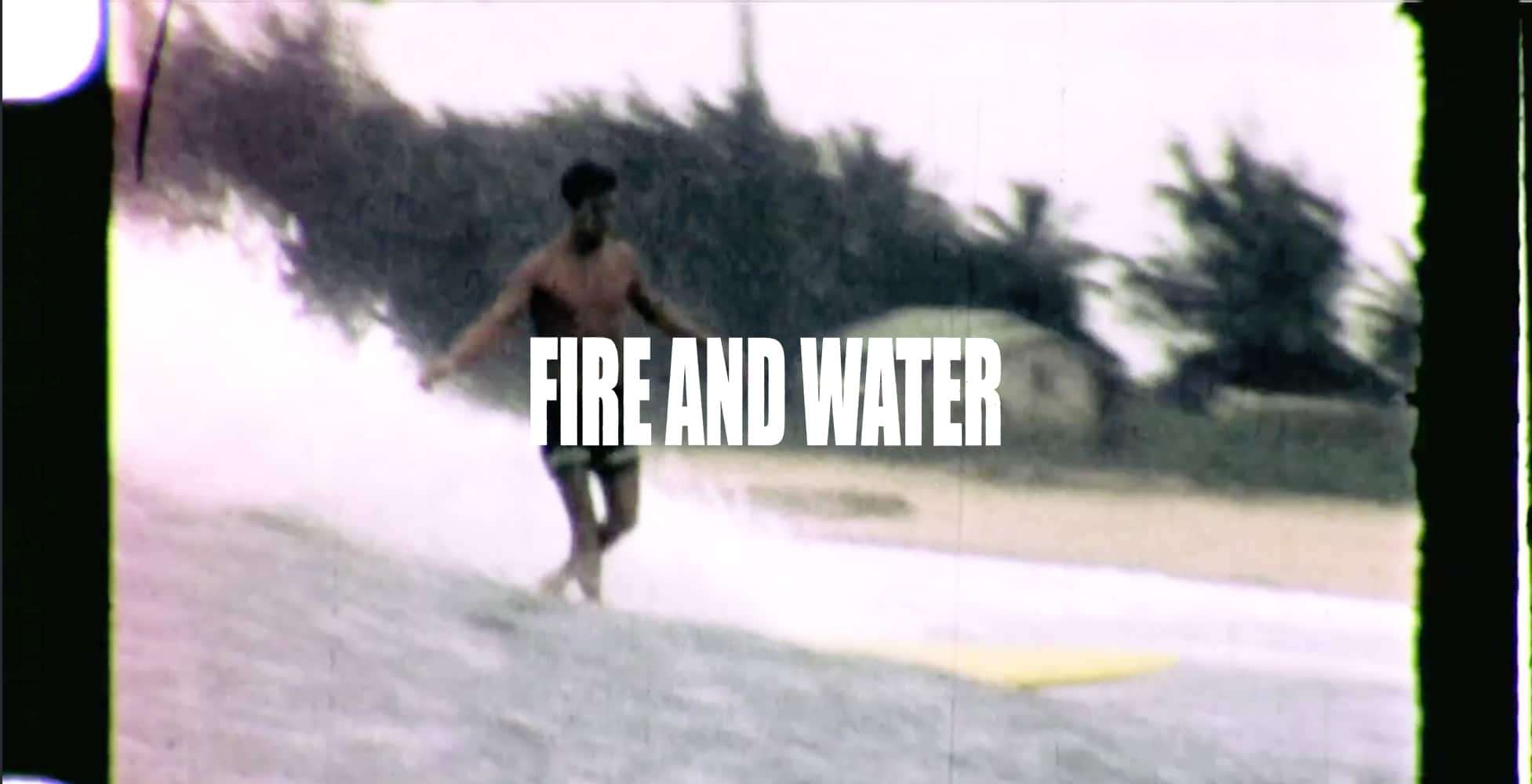 The Wedge is a mythical man-made mutant.  Since its creation, people have flocked to stand and stare in awe as a tight crew of surfers and bodysurfers take on the monstrous waves where injuries are common and where deaths have occurred. Featuring epic womping, wipeouts, hard charging and insight from Keith Malloy, Mark Cunningham, Ron Romanosky   Mike Stewart, Danny Kwock, Bill Sharp and the hard charging WEDGE CREW this multi-award winning documentary is an epic ‘eyes-on-stalks’ visceral feast not to be missed! Presented by the filmmaker and accompanied by a Q+A 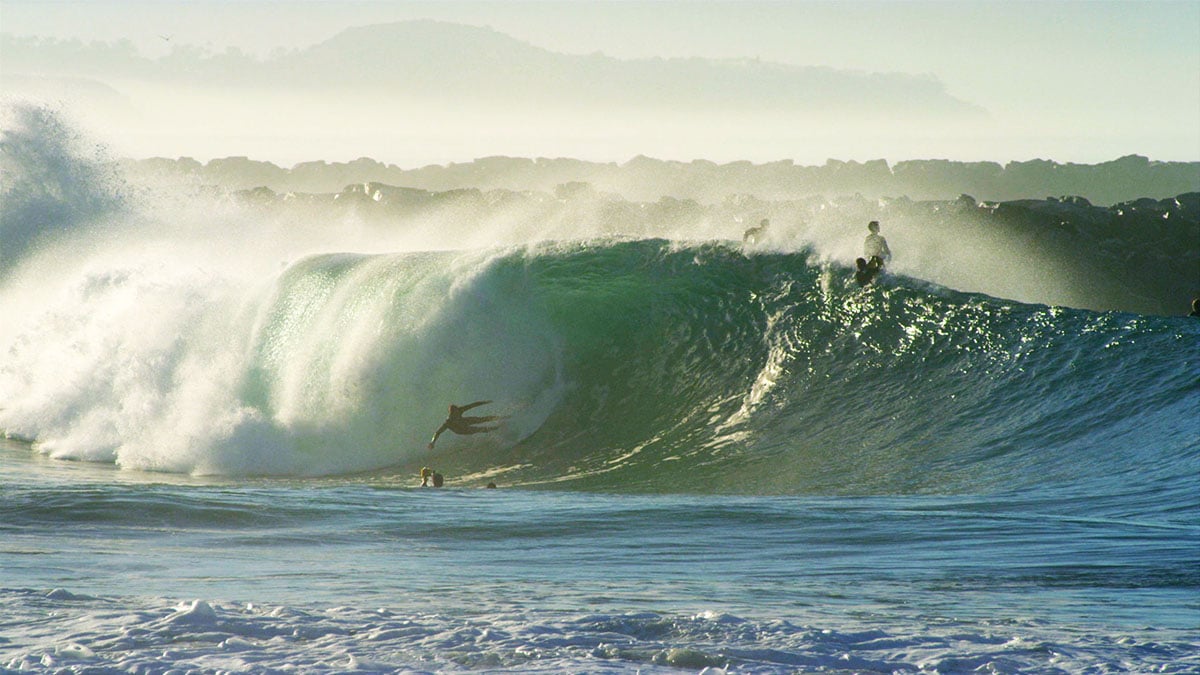 Having collaborated on a number of award winning projects, composer/ musician CJ Mirra and filmmaker Chris McClean bring their other-worldly live audio visual interactive cinematic experience to London. CJ Mirra’s haunting soundscapes, original scores and improvised performance and Chris McClean’s evocative cold water cinematography combine to create a sublime, one-off performance. Synthesisers, guitars, vocals and live processing will be soundtracking some of the most dark and beautiful surf footage which McClean will be projecting and manipulating live to create this immersive and interactive performance, not to be missed. A very special live audio / visual one off performance accompanied by Q+A 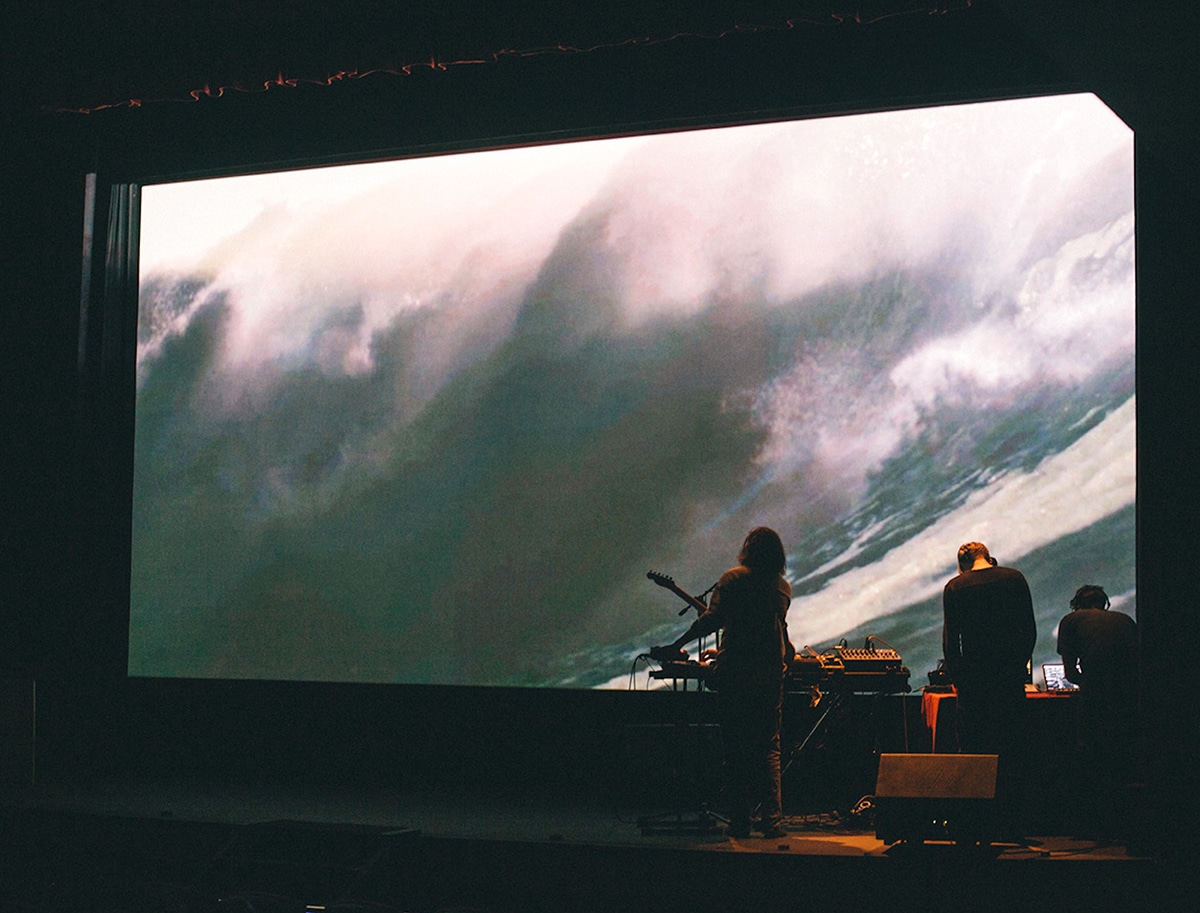 A very special 35 mm screening presented by the filmmaker, Forbidden Trim is one of the year’s most hotly anticipated movies – for good reason. Here’s the scenario: using a group of surfers for cover, a crack commando is sent deep into the jungle on a clandestine mission to eliminate the global crime syndicate, the Caldera Network.

In the words of the film’s director George Trimm, “It’s a Grindhouse, Surfing, Sci-Fi, Horror, Comedy, War film.” What’s not to love? Shot on Super 8 and 16mm and combining classic B movie vibes, with a killer, custom scored sound track and some of the world’s most stylish surfers – Alex Knost, Jared Mell, Harrison Roach et al – this celebration of truly independent filmmaking is definitely not your standard surf movie. 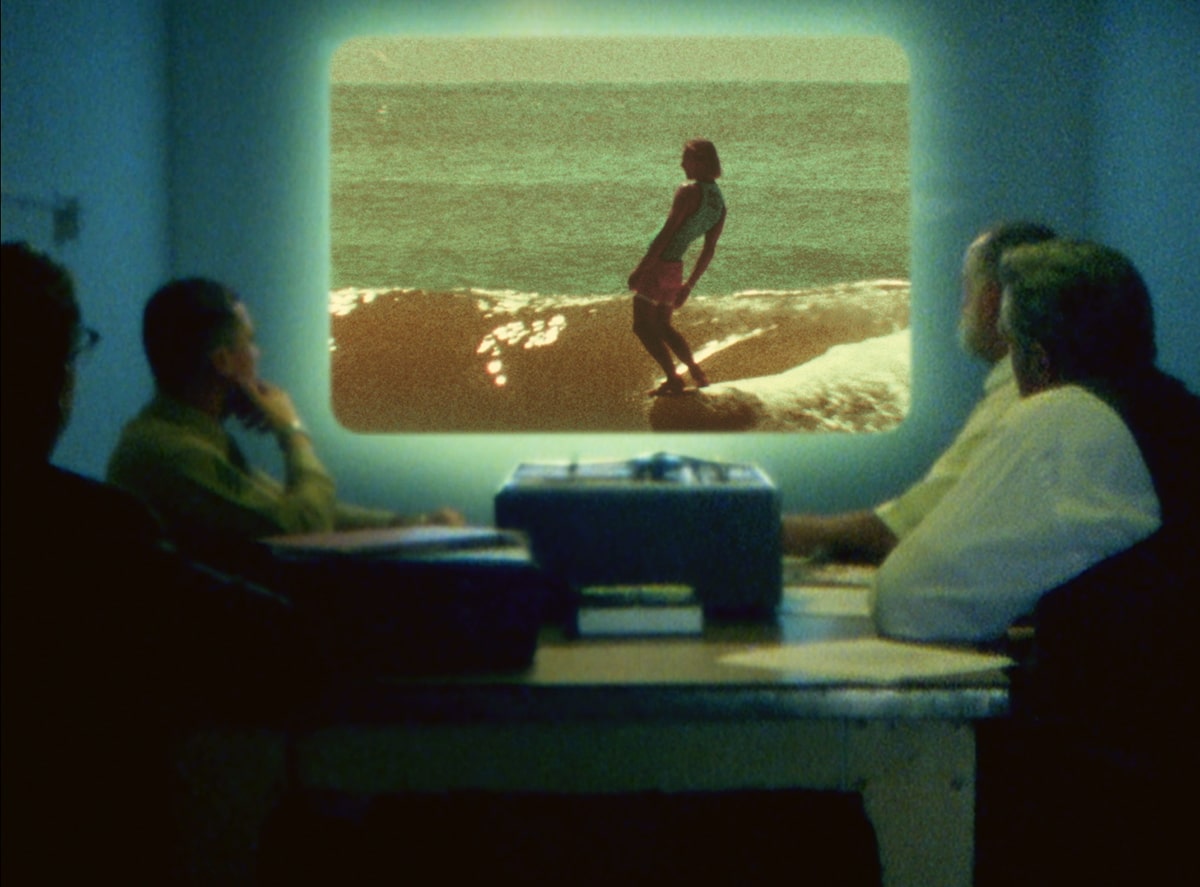 Frank James Solomon will let nothing get in the way of his dream of being a pro surfer. He battles waves, attacks problems head on and busts down barriers. His many complex facades are a source of intrigue for our narrator, an inquisitive aristocrat. Our conspirator guides us through mirrored worlds of fact and fiction, proposing wild theories and exposing a realm that lies somewhere between reality and what we are continuously told to believe. Leading to the question… Just who is Frank? 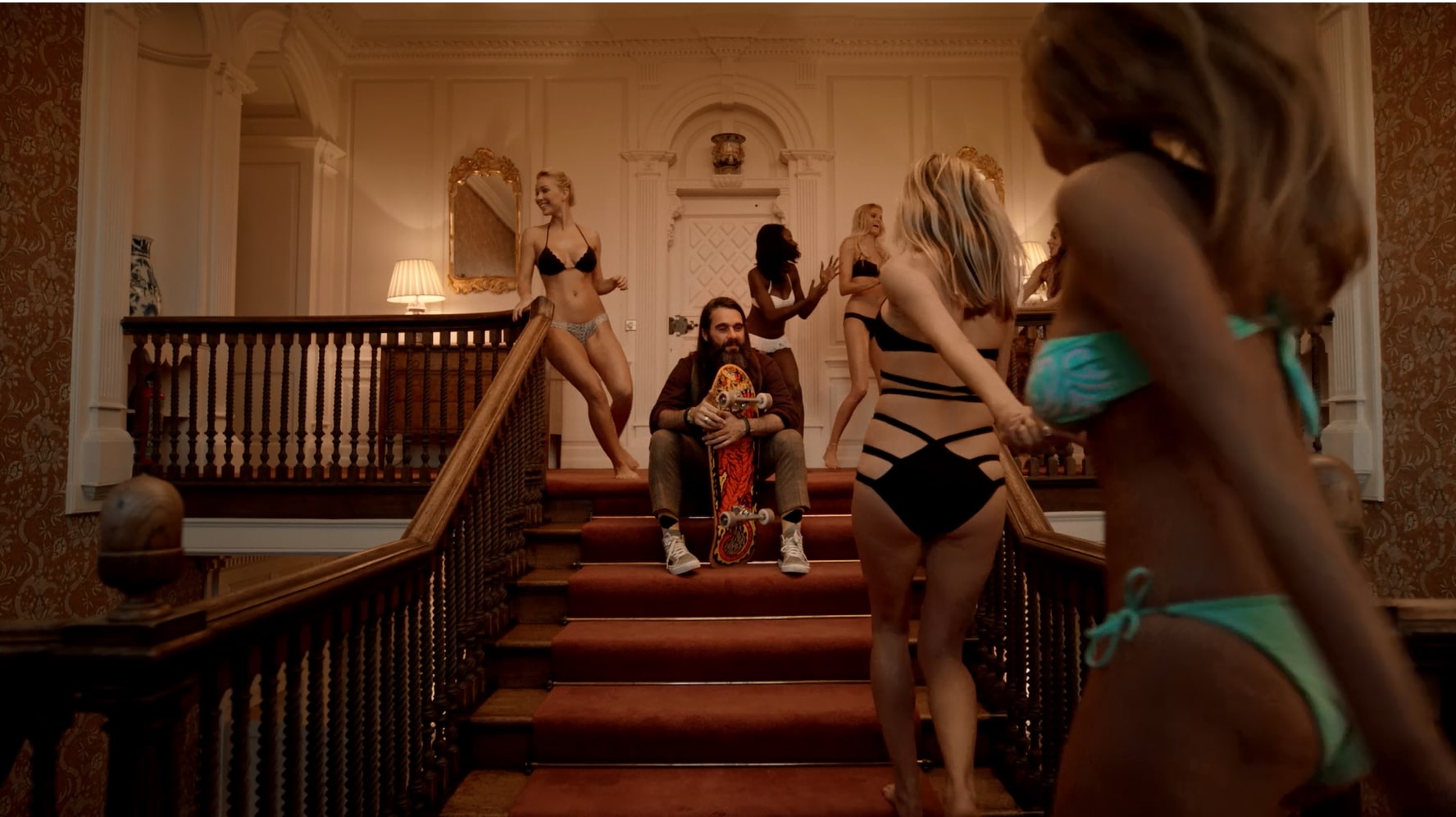