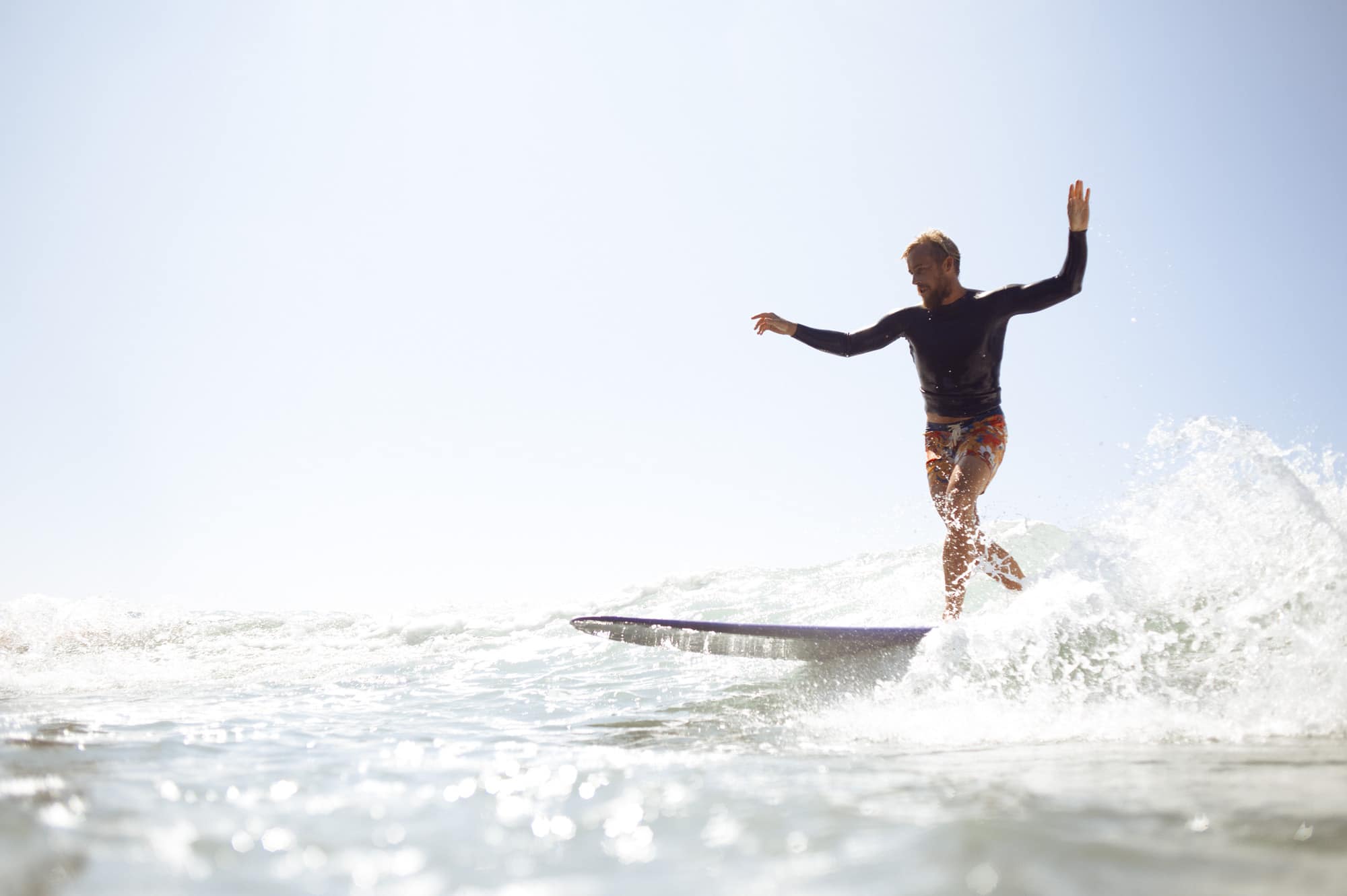 “We established the Shorties as a showcase for the wealth of homegrown talent on our shores, providing a platform for emerging and established filmmakers on the world stage,” says Festival Director Demi Taylor.

Filmmakers from or based in Britain and Ireland are invited to submit their short films of up to 5 minutes in length that explore any aspect or angle of surfing through documentary, narrative, animation or anything in between. It’s not about whether your waves are big or small, it’s about the way you chose to shoot them. Or don’t. After all there’s more than one way to tell a surf story.

“We’re always blown away by how homegrown filmmakers continue to raise the bar,” says Festival Co-Founder Chris Nelson. “It’s a testament to the talent on these shores that each winning Shortie has gone on to make an impact globally, films like ‘Uncommon Ideals’ by Chris McClean and Mark Waters,  ‘The Shaper‘ by Crayfish Films, ‘Sea Fever’ by Tim Davies,‘Out of the Black and Into The Blue’ by Luke Pilbeam, Winter Glow from Kev L Smith and last year’s winning Shortie ‘Call Me Peg Leg‘ from Mattr. Media.”

Shortlisted will be showcased on the big screen this October as part of the 2017 London Surf / Film Festival x REEF programme. They will also be considered by the screening panel, comprised of some of the most influential names in surfing, for awards including LS/FF Shortie of the Year, Best British Film and Emerging Talent.

For more info hit the LINK.