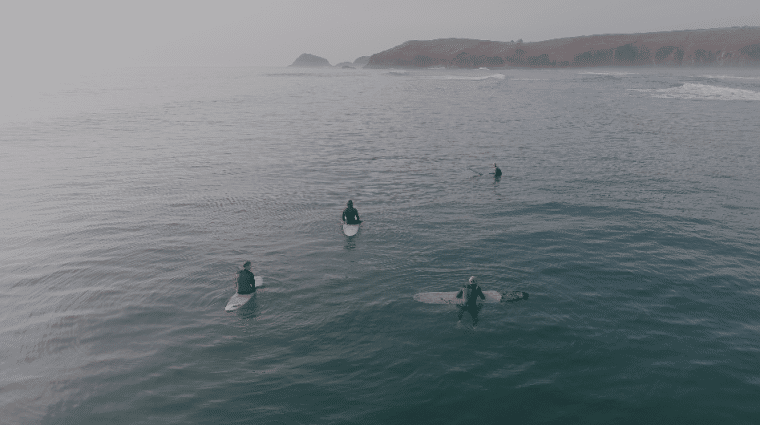 We are stoked to announce the Official 2017 London Surf / Film Festival x Reef Shorties Shortlist to be shown on the big screen at this years event at the Regent Street Cinema in London. “The standard of entry and sheer breadth of creativity is a testament to the wealth of talent we have here in the UK and Ireland,” says Festival Director Demi Taylor.

It made it an extremely difficult decision for the screening panel and public to select the the top 10 home grown short films – many thanks to all those who watched, supported and voted! With the ballots combined, we’re delighted to reveal that the following films will be shown at this year’s London Surf Film Festival:

The OA3 by Roger Sharp

Stoke on Me by Martin Jackson

Sound On The Shore by CJ Mirra