A Land Shaped By Women 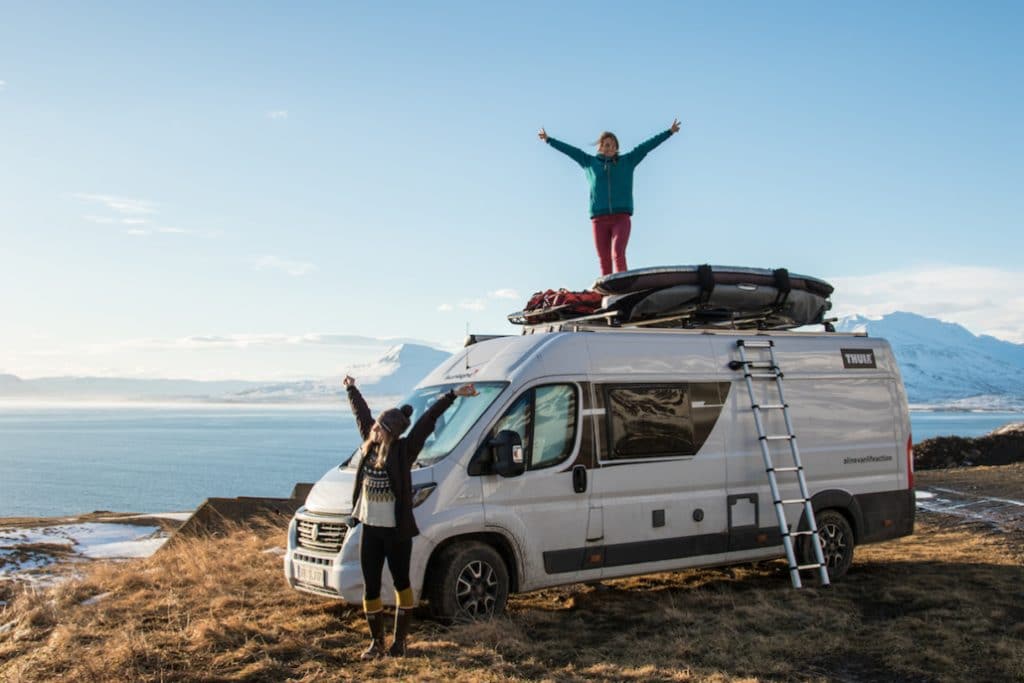 Anne-Flore Marxer and Aline Bock journey across Iceland, surfing and snowboarding under the spectacular northern lights.  Along the way they meet a raft of inspirational Icelandic women – from Vilborg Arna Gissurardóttir the first Icelander to reach the summit of Mount Everest, to Heida Birgisdottir one of  Iceland’s first surfers and the founder of the iconic women’s board sports clothing brand Nikita – to truly understand a country whose roots in equality run deep. “We wanted to bask in the positive vibes of the Icelandic women’s movement, and inspire to embrace a new mindset to a different kind of adventure!”  said Director Anne-Flore.

UK PREMIERE: IT’S NOT ONLY ABOUT THE WAVES Dir: Kepa Acero

Paige Alms is a ground breaking waverider and pioneer of women’s big wave surfing. This insightful documentary takes you inside Paige’s world, journeying to her home island of Maui where she prepares mentally and physically for the rigours of a season taking on her favourite wave – the infamous Jaws. 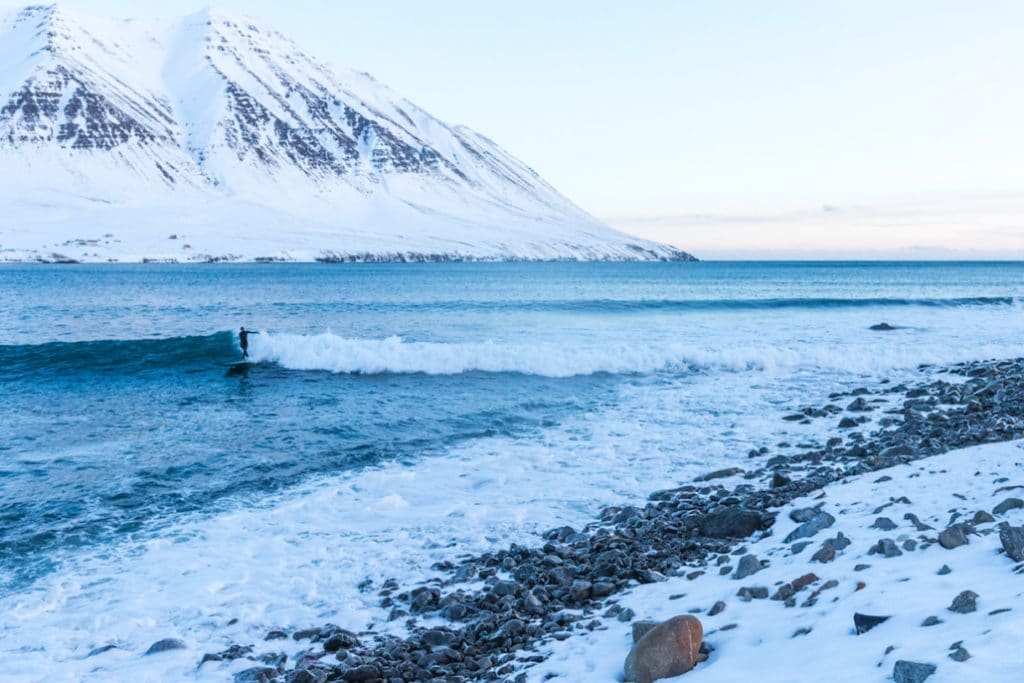 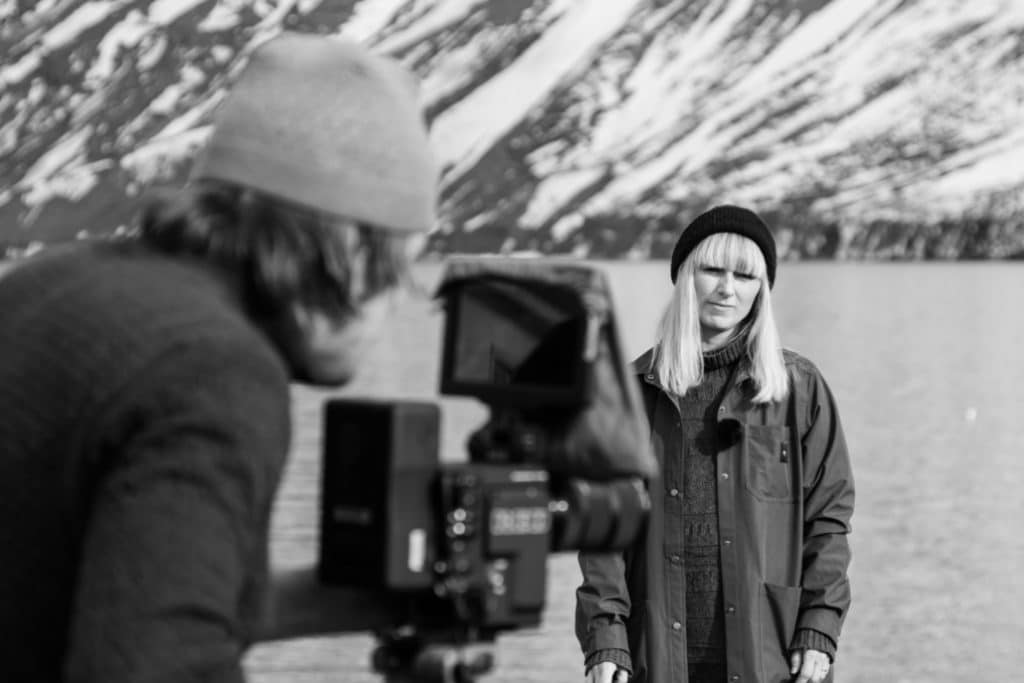