All Flowers in Time

The Shorties: All Flowers In Time // A film by Jordy Walker

A group of us drove down late that night and slept there. There was a faint twilight all night, the darkness never truly settled in. It was the dawniest of all my dawnies, we had to be up to at that time because hopefully all the conditions aligned… And that it did, bringing us some golden nuggets for breakfast. This video was all shot in one session, about 45 minutes of shooting water time (I had to get my kicks as well) and the music is homegrown, sung by my friend Charlotte, in her house, with me as backing vocals. It is a completely homegrown edit and I hope that comes out of it, so the little twerks and mishaps is just part of the edit. I hope you enjoy. 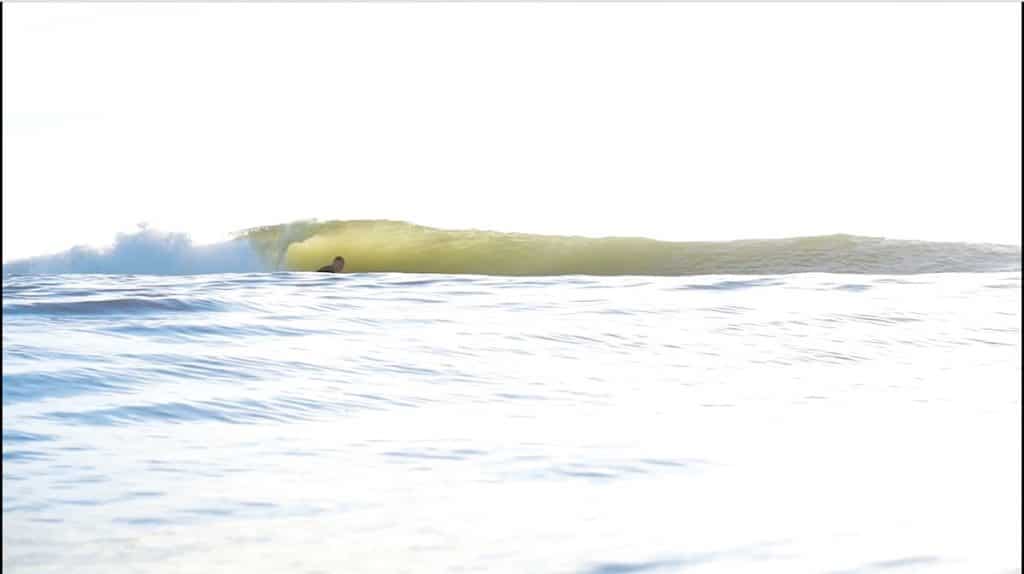