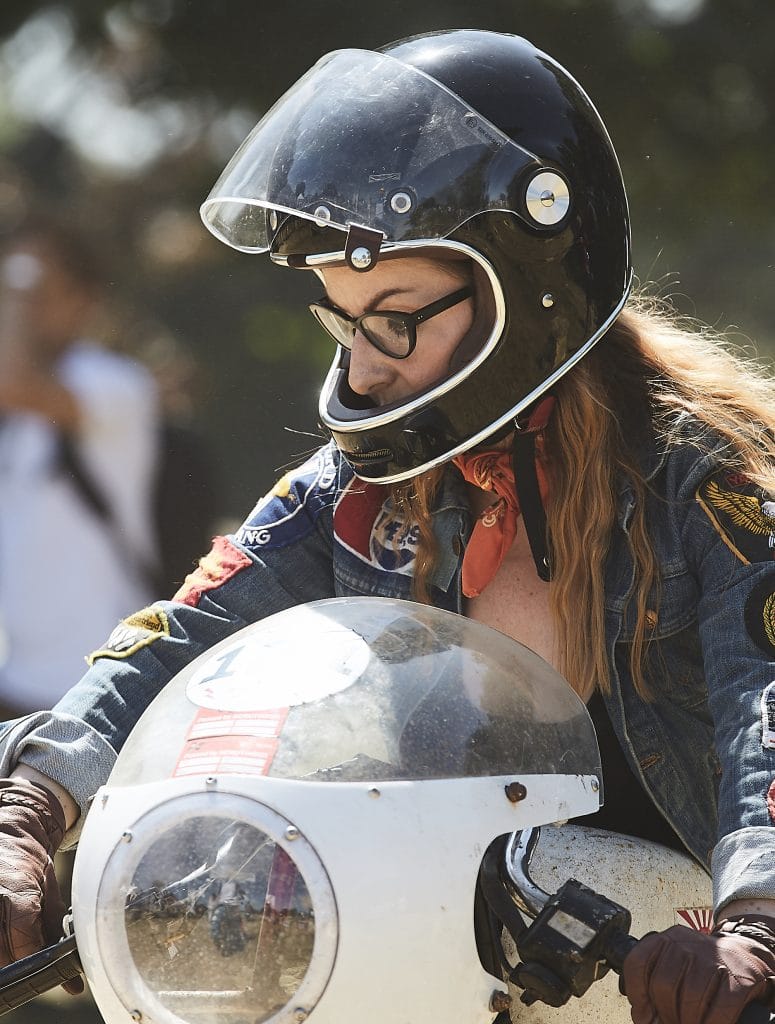 Cassie has been writing, producing and directing documentaries for over 15 years and has a reputation for making the impossible, possible. From filming with remote tribes in the jungles of Papua New Guinea or bringing the behind the scenes drama of Formula 1 to the masses, to taking Pam St Clements (AKA Pat Butcher) around America to ‘investigate’ marijuana on a psychedelic bus, her career has taken her on mad adventures all over the world. But … there is no place she would rather be than at home in Cornwall. As well as a love for surfing and surf culture, Cassie loves riding motorbikes. She’s got two 1970’s Honda’s that she adores, even when they break down. Which happens a lot.