The Shorties: The Cold Water Wetsuit Revolution // A film by Matt Crocker and James Dean

‘The little known story of one man’s unyielding desire; to tame the icy British waves’

Since the dawn of surfing on British shores, the natives have faced one obstacle above all, the bloody cold! To really rule the chilly waves, they would need to get creative, industrious if you will. Cue dashingly moustachioed Dennis Cross, a waterman with a roll of neoprene and an unyielding desire; to tame the icy British waves. 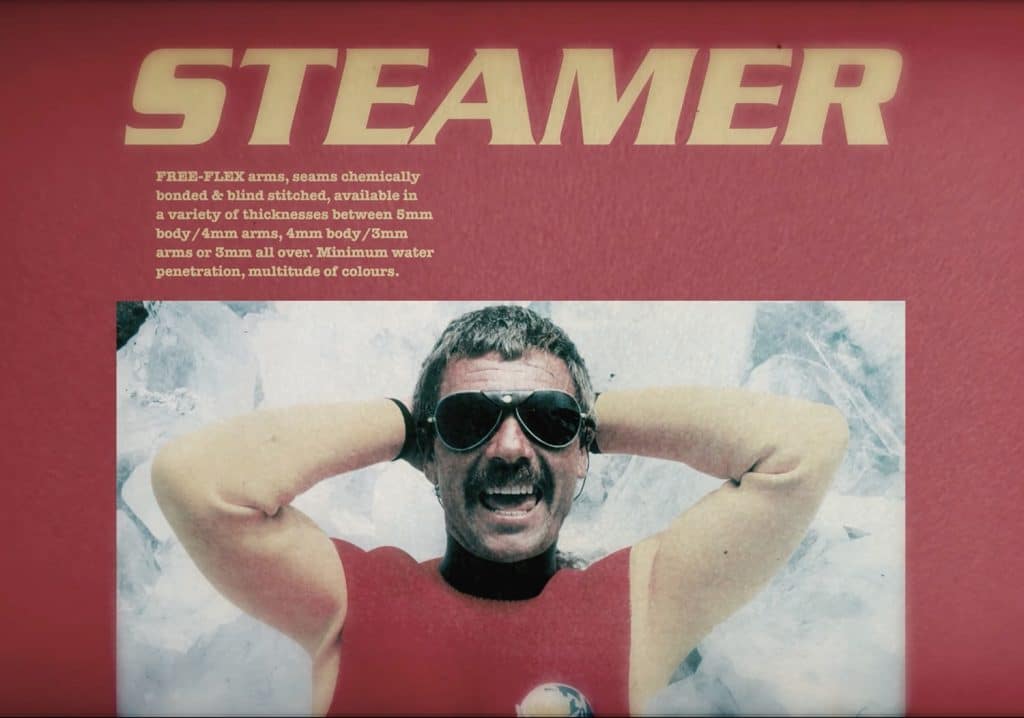 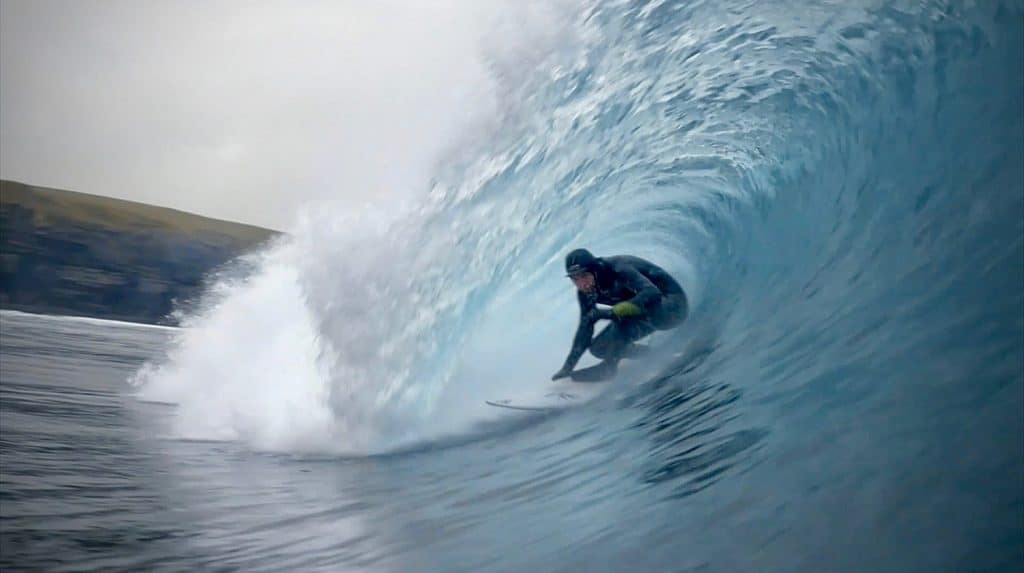