This short film looks at three young people living in different locations but all connected by a charity called ‘The Wave Project‘.

About The Wave Project: “We help young people to reduce anxiety and improve confidence through surfing! Our award winning surf courses are proven to help clients feel calmer, more motivated and better about their future.” 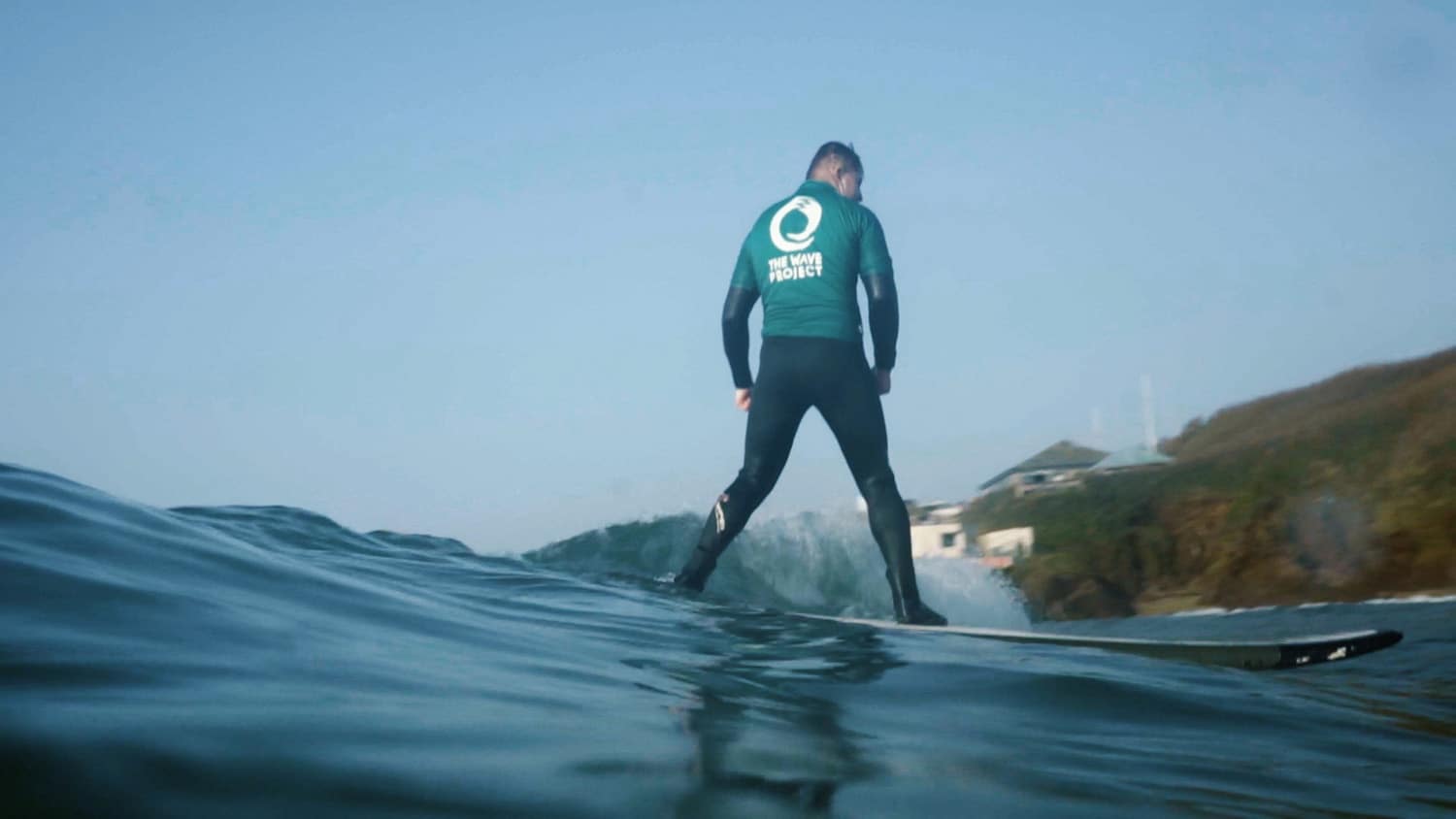