The Shorties: Emily // A film by Ornella Hawthorn Gardez

After the highs of winning the Women’s Open at Surf Snowdonia, Emily Currie takes a mini road trip around Cornwall, in preparation for her trip to China for the World Longboard Championships this January. Shot, directed and edited by Ornella Hawthorn Gardez.
Music: Fineshrine – ‘Purity Ring’ 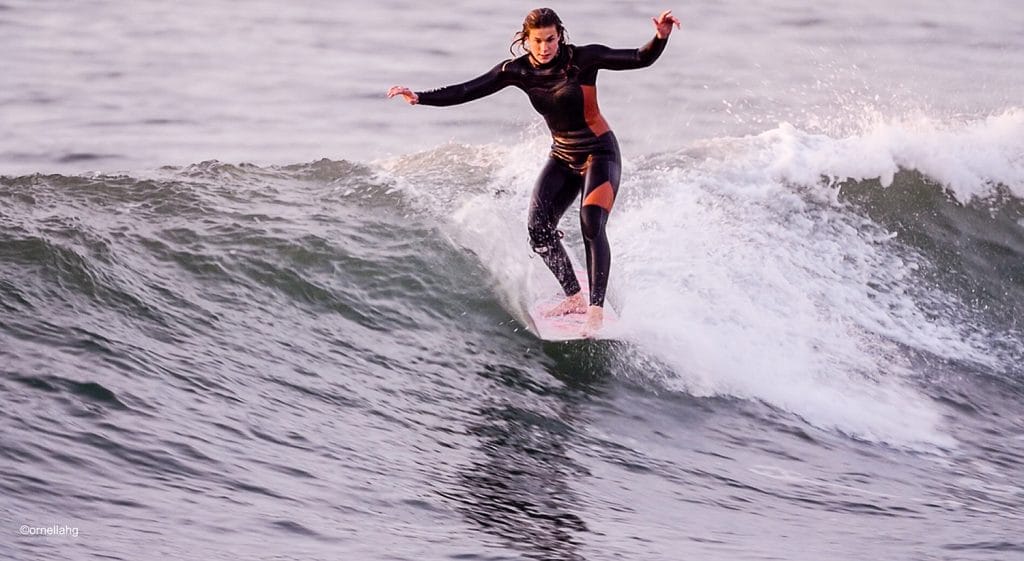 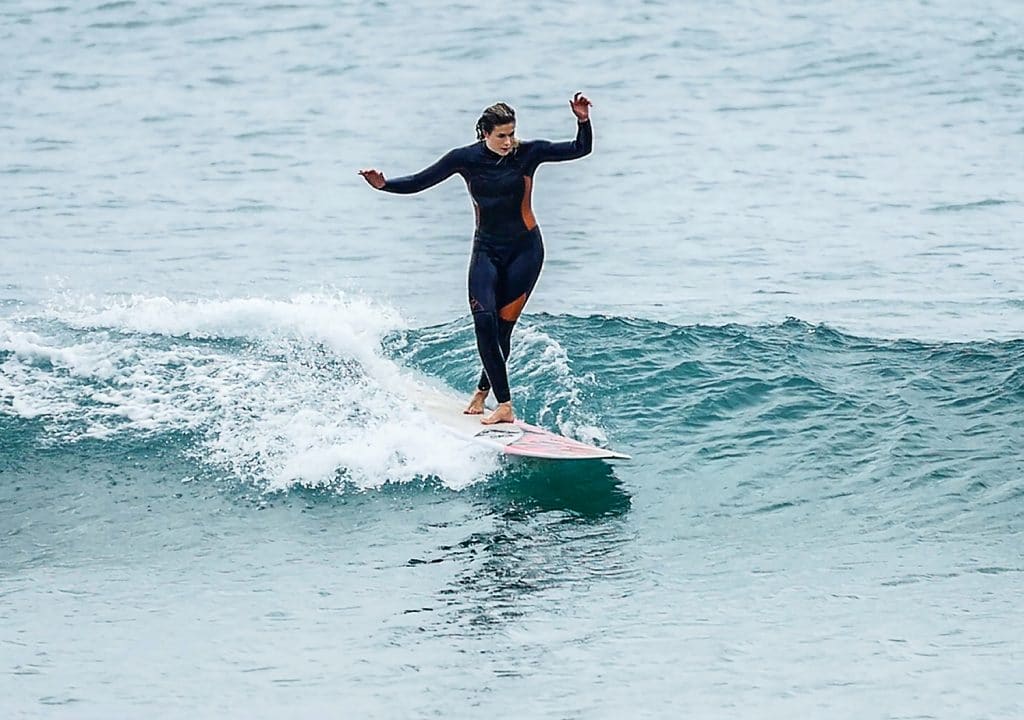