Based in Bundoran, alternative spaceships made by one pair of hands, shaper – Baptiste Taffet

A Film by: Oli Hillyer-Riley 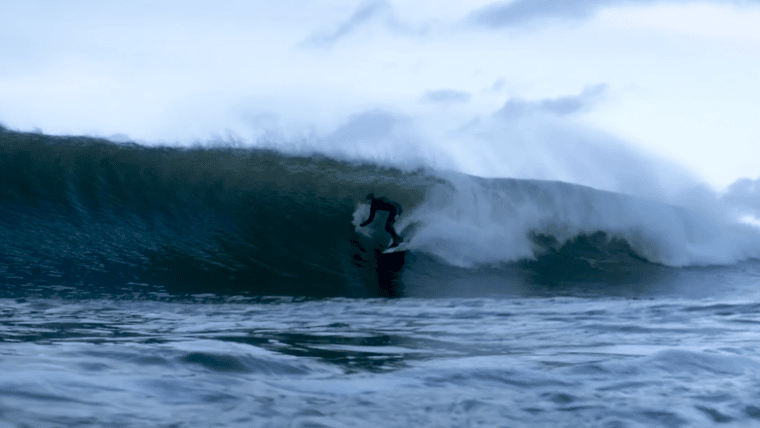 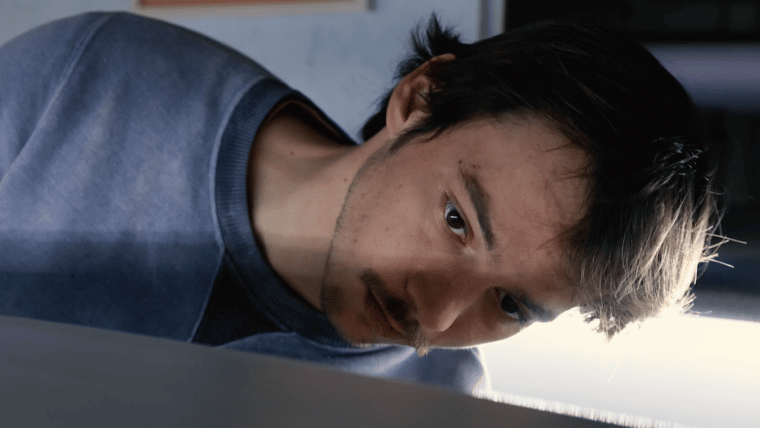