The Shorties: Ephemeral // A film by Jason Yeoman

Ephemeral is ‘the concept of things being transitory, existing only briefly’.

A thought-provoking array of synth-heavy digital audio combined with 16mm film and an apocalyptic style backdrop. The film offers a unique perspective into a small island chain off the coast of Africa likened by some to Mars. The lunar setting in combination with a futuristic film-noir style soundscape lends favour to a cosmic infusion of dark barreling waves and windswept slabs. 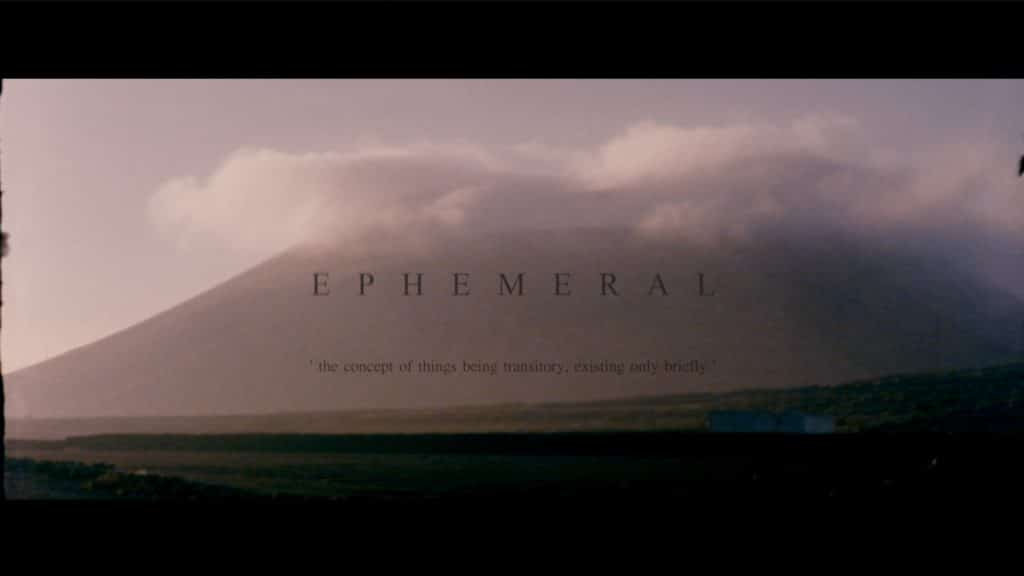 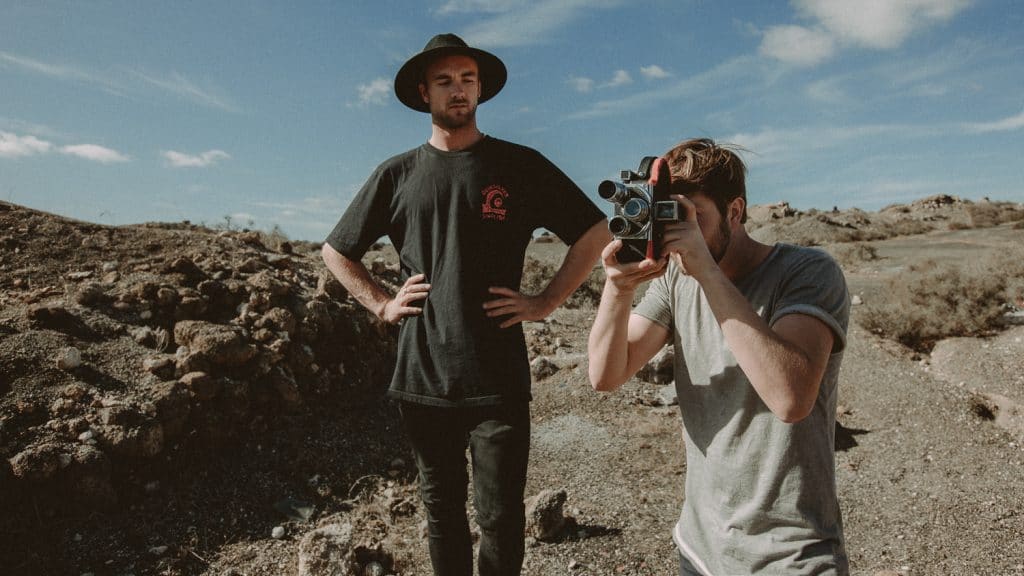