Finn MacDonald and a few crazy and cold waves from around his home in the Highlands of Scotland.

“‘FINN’ came about actually by accident. It was my third winter in Scotland’s North, and I was filming for another project on one of Finn’s good mates, Dez. The two of them surf together all the time, so invariably I ended up with a stack of footage of Finn, who in my humble opinion is the best surfer in Scotland. It just got to a point where I had all this wonderful footage of Finn, it needed to be seen by the rest of the community. Ben Bettridge was also passing through working on a bodyboard film (Atlantic Migration) and managed to get some epic slab footage, which arrived in my inbox while I was putting FINN together and I think that really made it an epic power edit.” 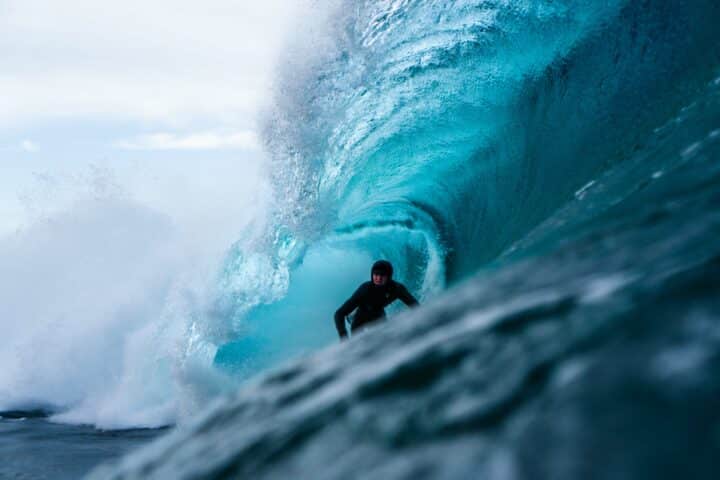 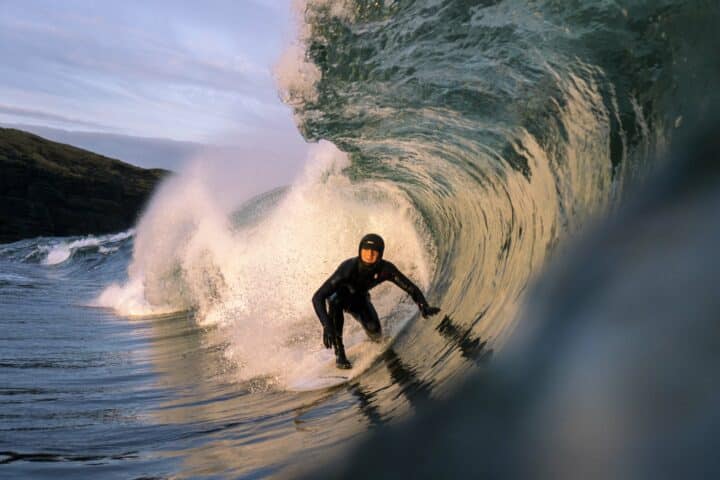