The Shorties: Found Sound // A film by Zach Sebastian

Watch pro-surfer and musician Lee-Ann Curren (ex-Betty the Shark) as she combs her local spot recording random sounds to find inspiration for her music. 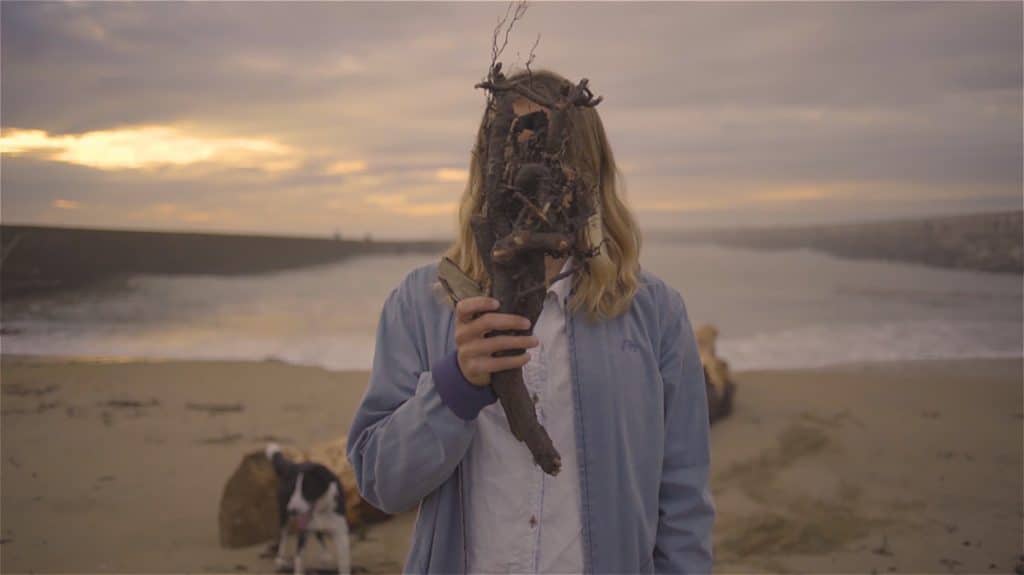 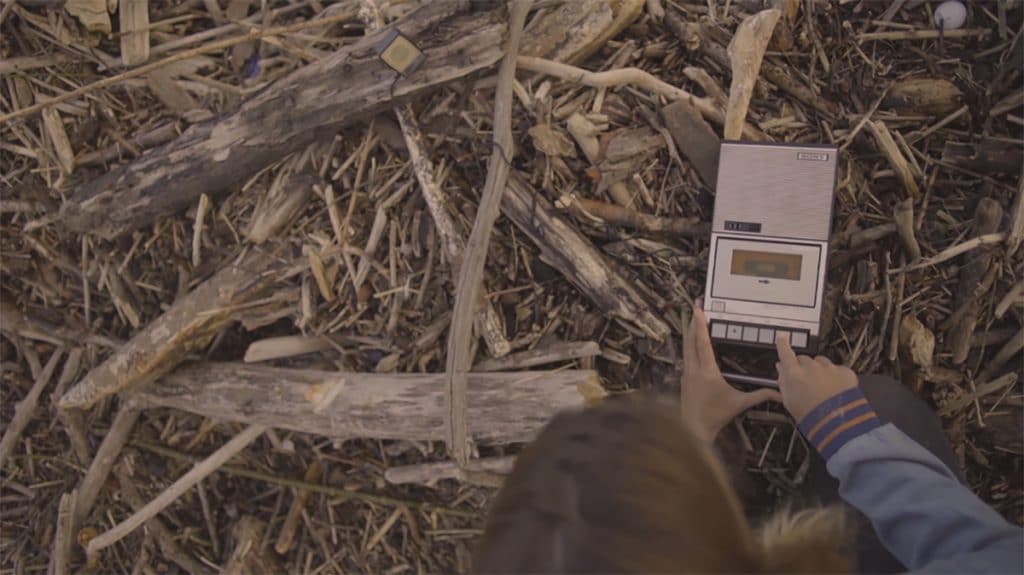