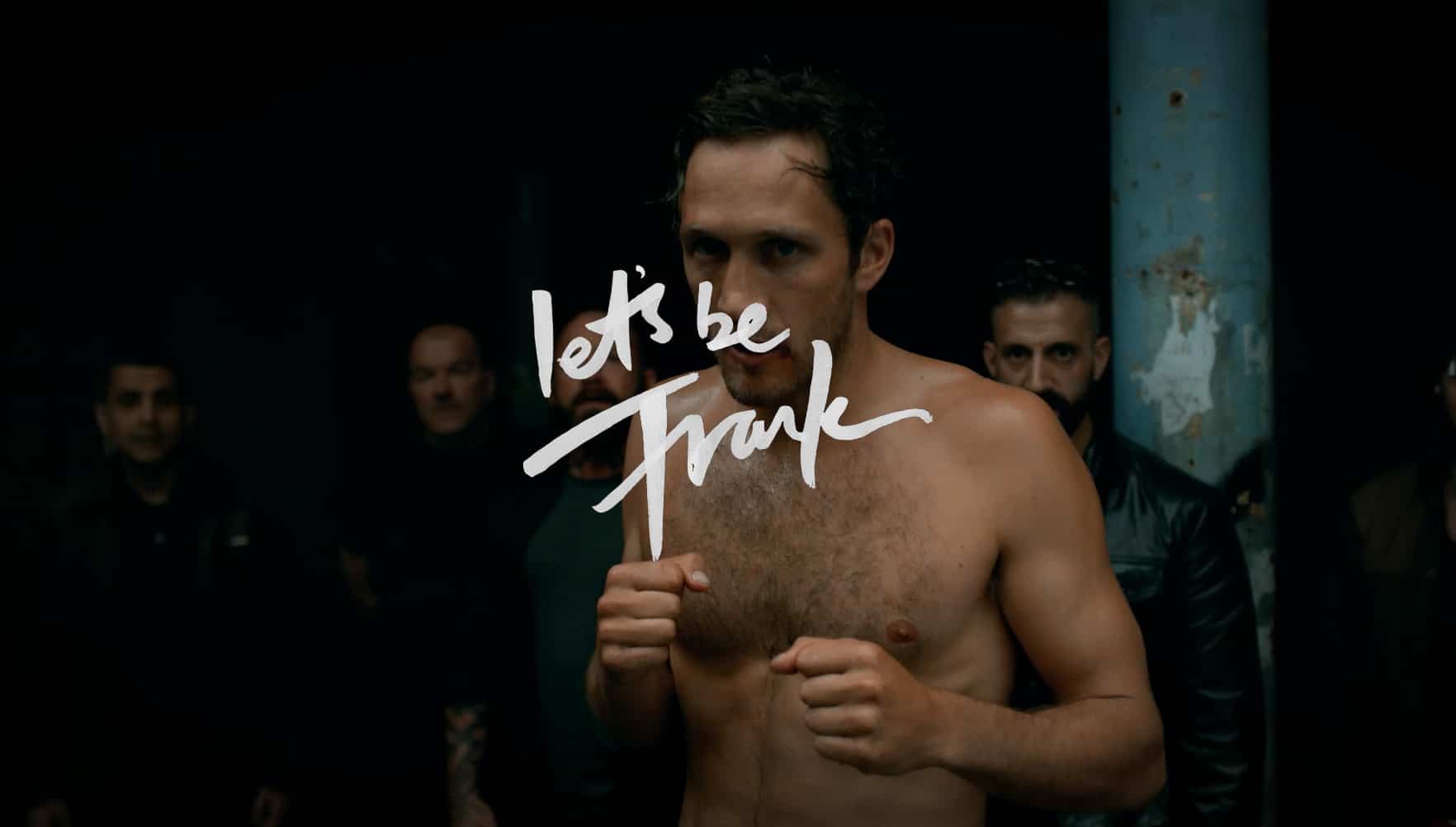 Thursday 15th September we’re stoked to be hosting a very special screening and the European Premiere of the hotly anticipated, ‘Let’s Be Frank’ Dir. Peter Hamblin at the Soho Curzon in London.

Let’s Be Frank is a visceral journey through the unseen and unknown world of big wave surf adventurer Frank James Solomon, an intercontinental clandestine investigation blurring the lines between myth, legend and reality – leading to the question… Just who is Frank?

Drawing together a cast of iconic surfers, from John John Florence to Jamie O’Brien and featuring an original score by three-time Grammy Award winner Ben Harper, Let’s Be Frank is a genre busting, multi-layered story of big wave hold downs, back street beat-downs and North Shore show-downs that has had everyone from Surfer Magazine to Stab heaping praise on it, for good reason. 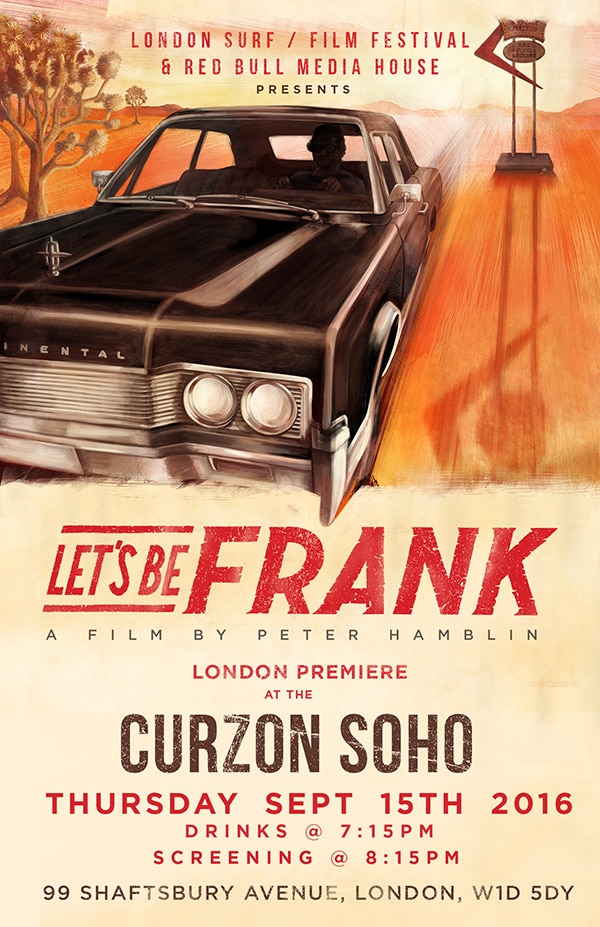 “We’ve been big fans of Peter’s work since 2012 when we were blown away by his first film “Wright Side of Wrong,” says Festival Co-Founder Chris Nelson. “Let’s Be Frank not only raises the bar, it pushes the reset button on the whole surf film genre and we’re stoked to bring this exciting premiere to the UK.”

Coming to the big screen in London as part of a global whistle stop tour, and presented by the cast and crew, the UK premiere of this critically acclaimed feature film is not to be missed.

TICKETS HAVE SOLD OUT

The 6th Edition of the London Surf / Film Festival hits the capital 22 September – 1 October bringing to the UK the best surf films from across the globe: premieres, award winning features as well as a live audio visual performance to blow minds, a very special 35mm screening plus art, music, talks and more. For info, line up and tickets hit the LINK