The Shorties: Grit // A film by Vinny Stelzer

Matt Chapman, a surfer from Jersey, that after a long stint in semi-professional competing decided to call it a day and focus on studying towards a more sustainable career. His perseverance and determination to achieve success is the driving force that has led him to start competing again. I call it ‘Grit’. 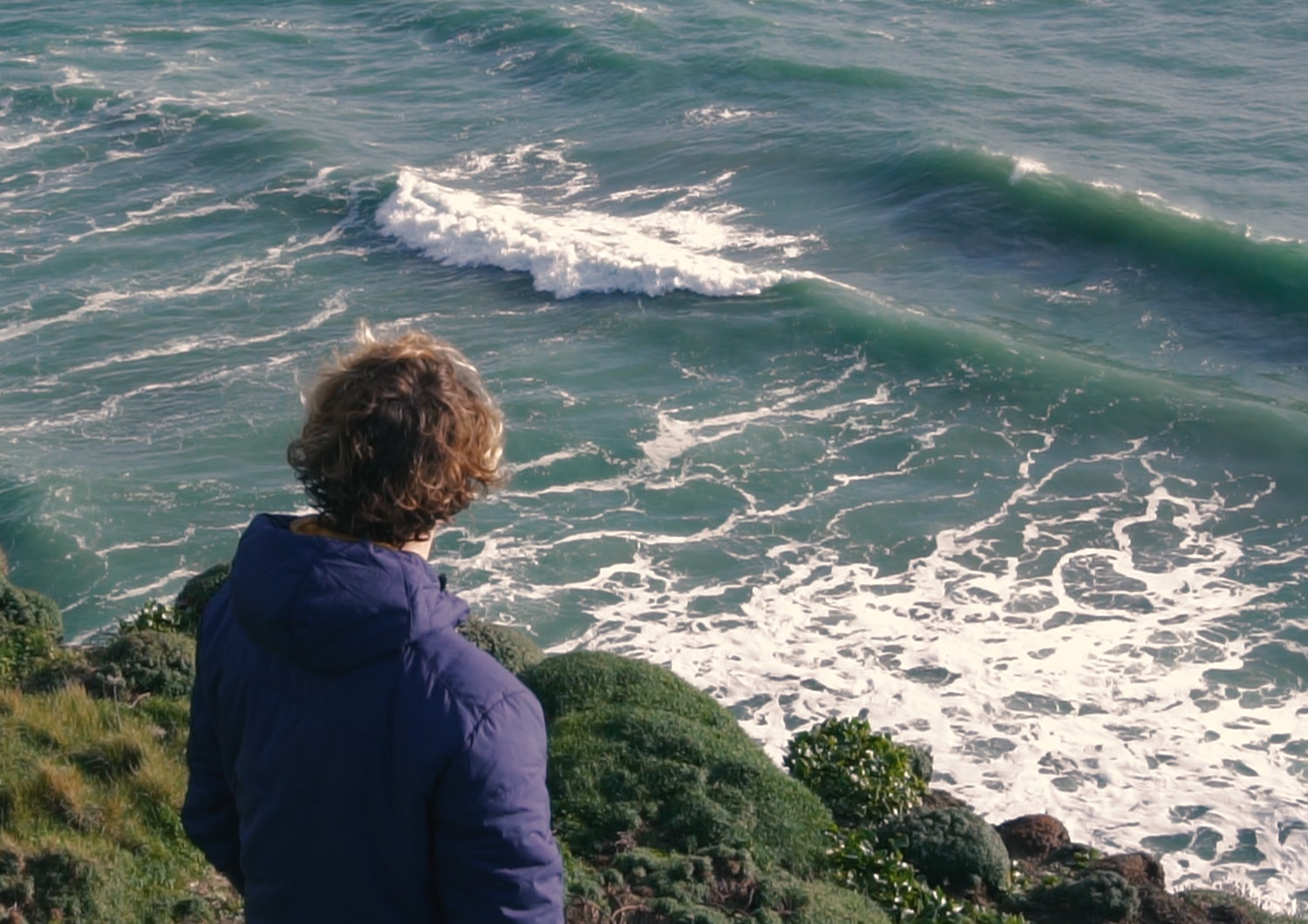 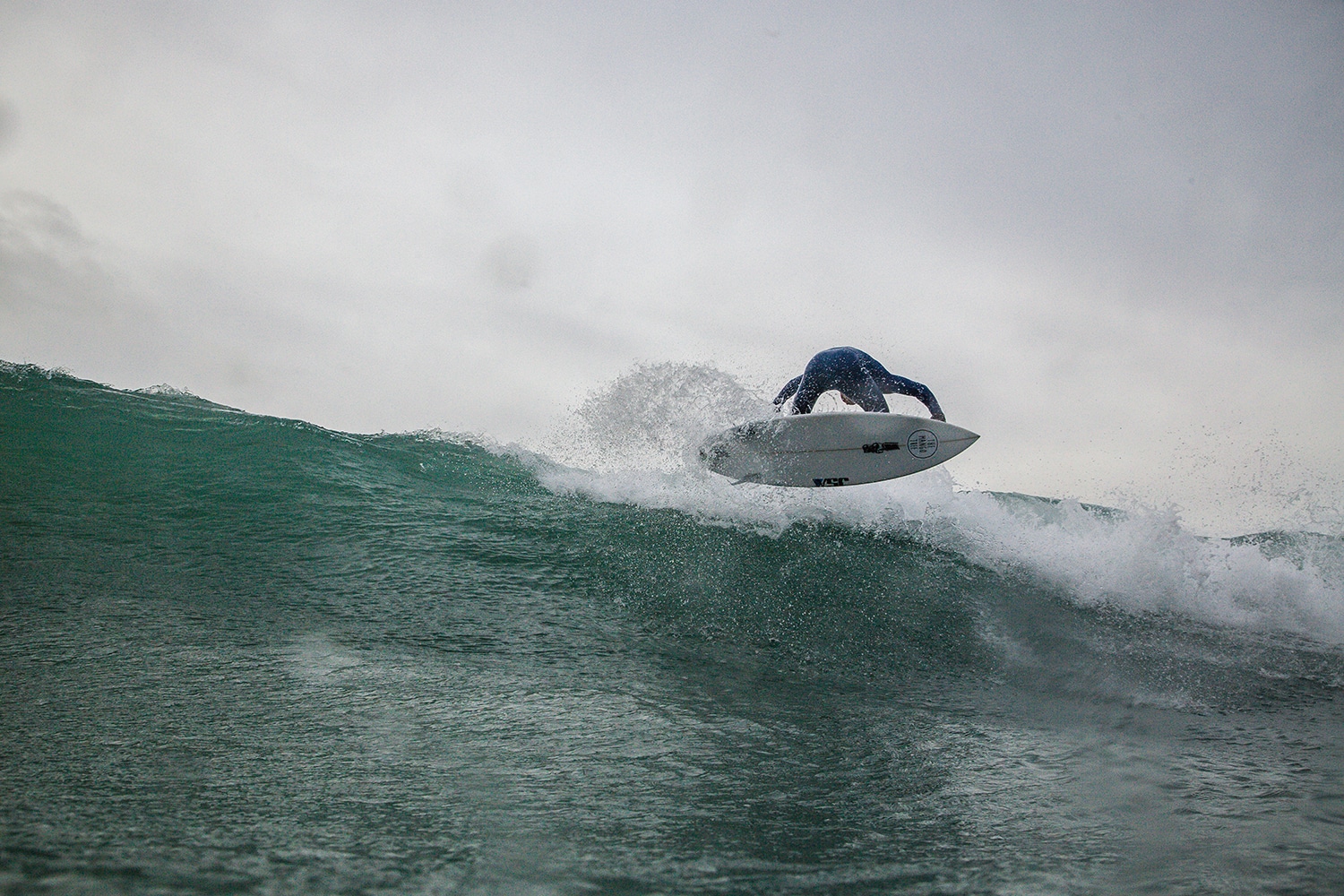