The Shorties: High Rollers // A film by Laurence Donoghue

Two wannabe pro surfers eagerly await the turn of the tide. Only, are they so wrapped up in pursuing ‘the dream’ that they miss the wave of their lives? A quirky, existential comedy about two friends whose fervent attempts to emulate a wannabe lifestyle gets in the way of living it. 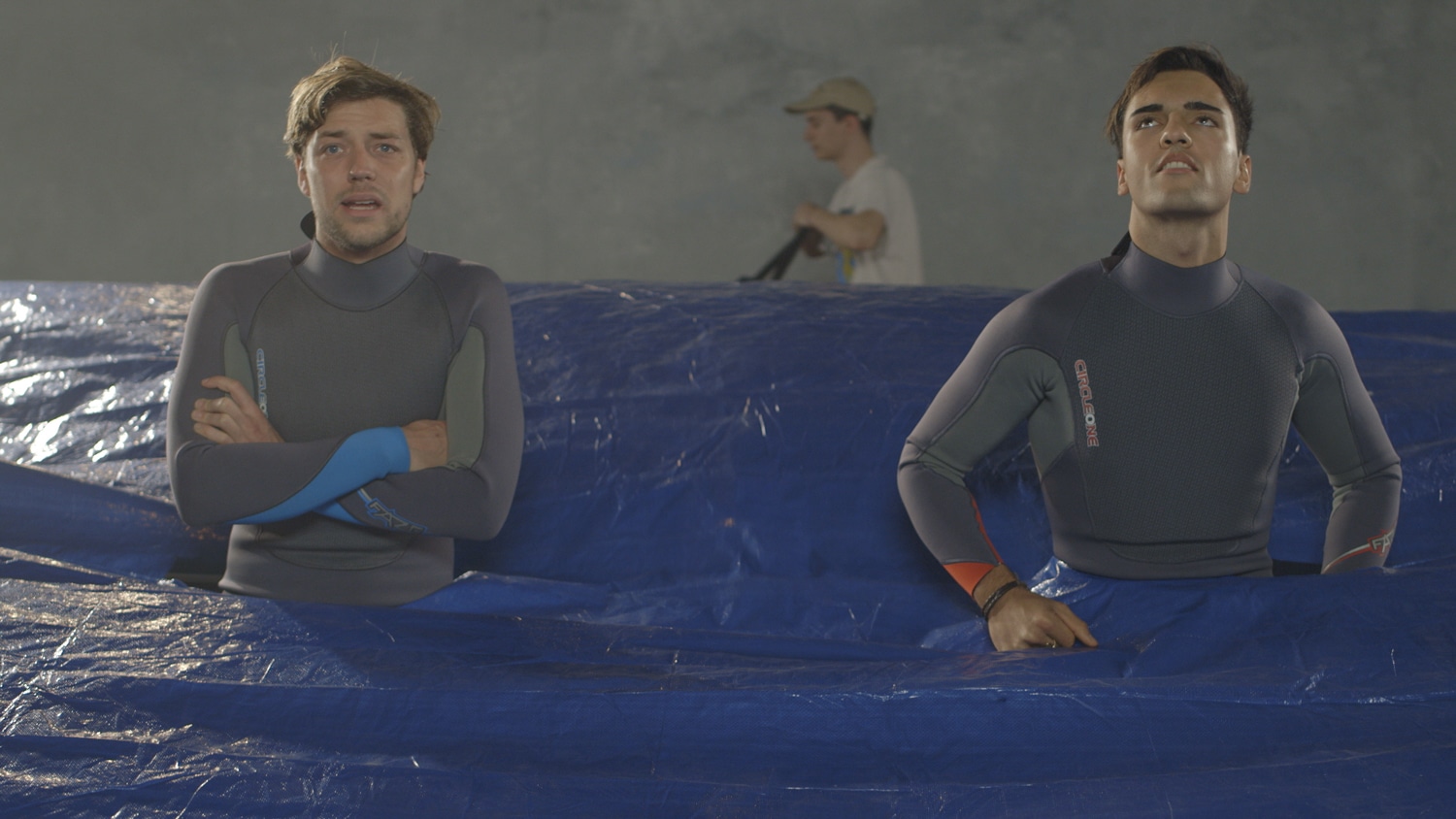 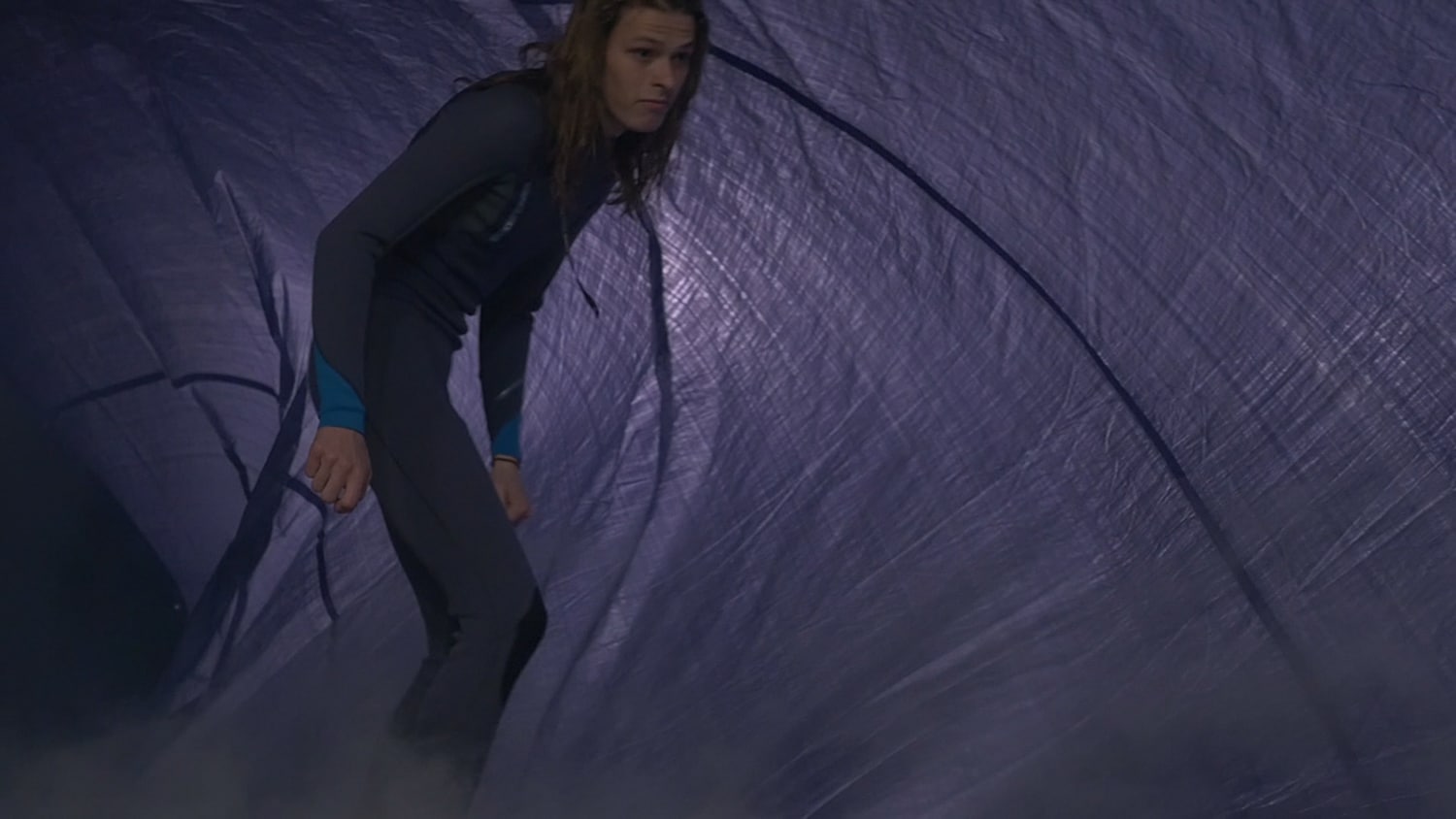