The Shorties: Inner Space Way Out // A film by Ryan Ward

Art and waves, oddasea started from a love for artwork and surf, also from a mental health diagnosis of bipolar type 1. Bipolar can shake your world, but the ocean is always there to clear your mind. Featuring the silky surf skills of Jordan Reed, Robert Marchent Greenslade and Tad Drogomirecki. Music from the legendary North Devon sound system Rush Hour. Edit and art by Ryan Ward. I hope you enjoy the film www.oddasea.co.uk 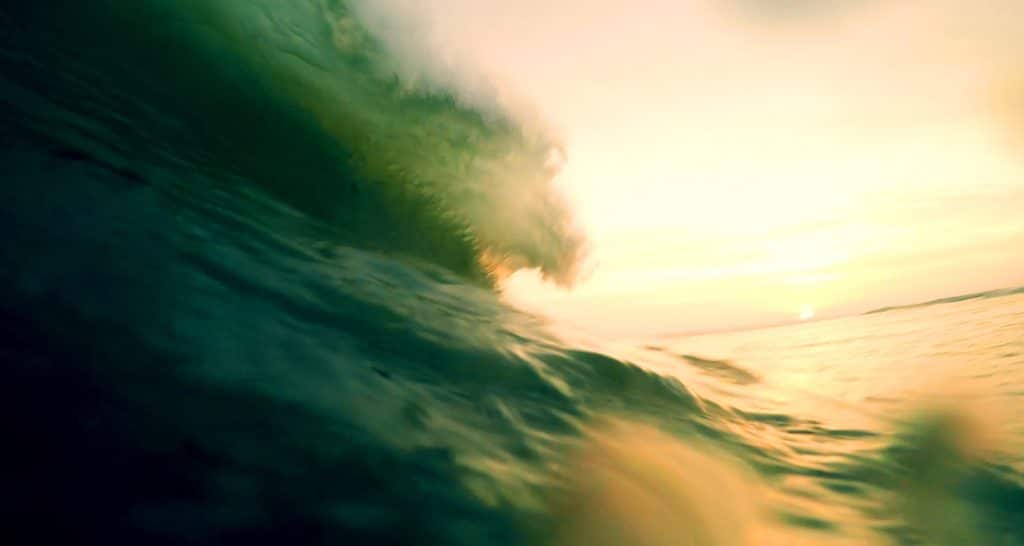 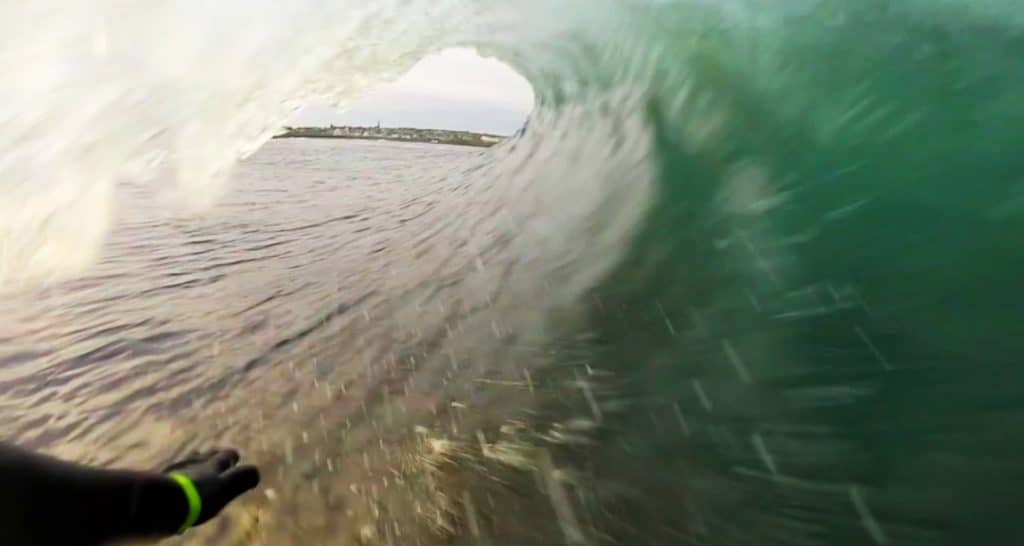