The Shorties: Instant Surf // A film by Adam Bell

Matt Smith has been shooting Polaroid and instant photographs for over a decade, capturing surfing and beach life that surrounds and inspires him.

He breathes new life into a near-extinct photography medium, specialising in expired film and using an impressive armoury of vintage cameras he has collected over the years. 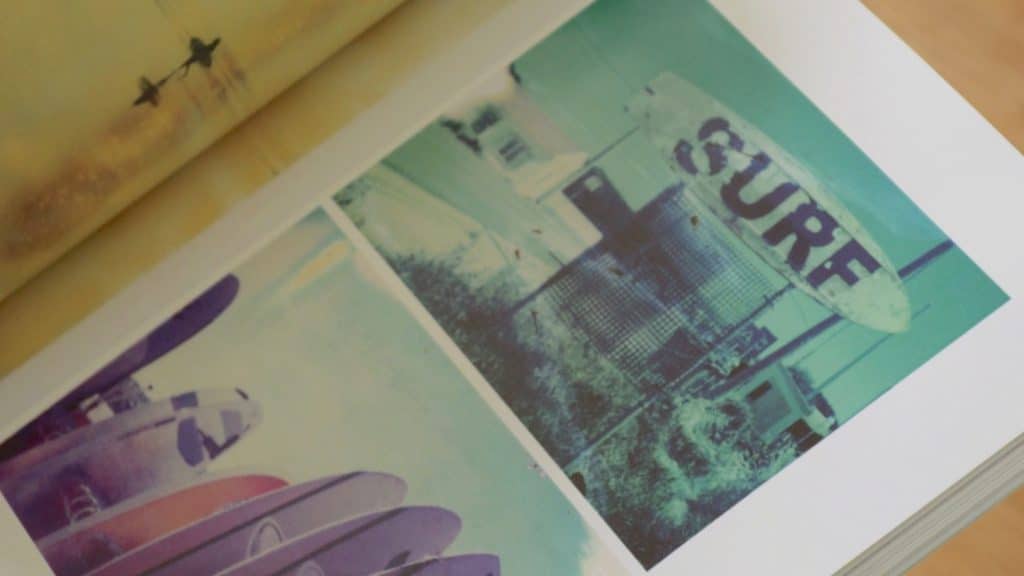 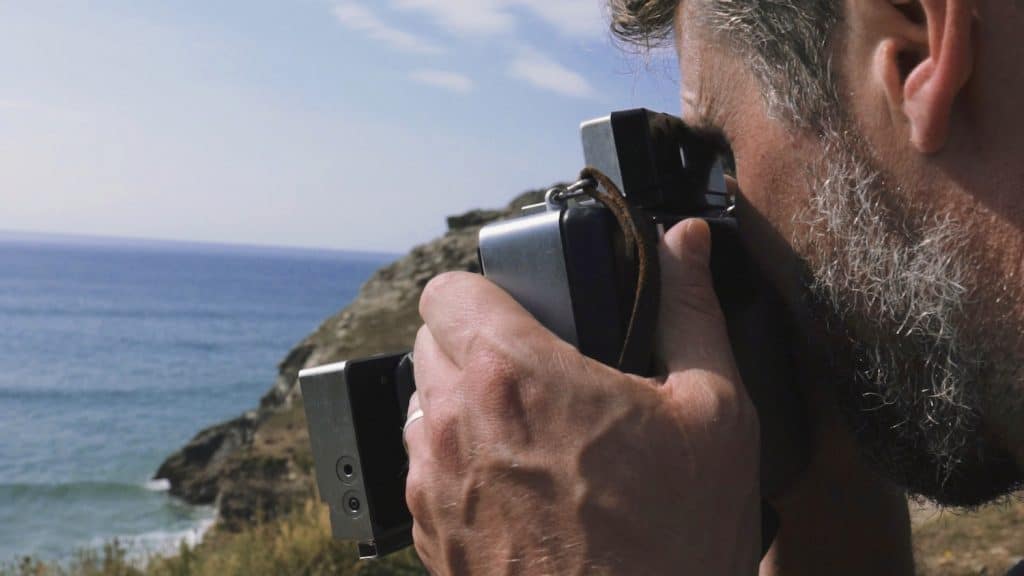