The Shorties: LaZy DaYz // A film by Chris Levi 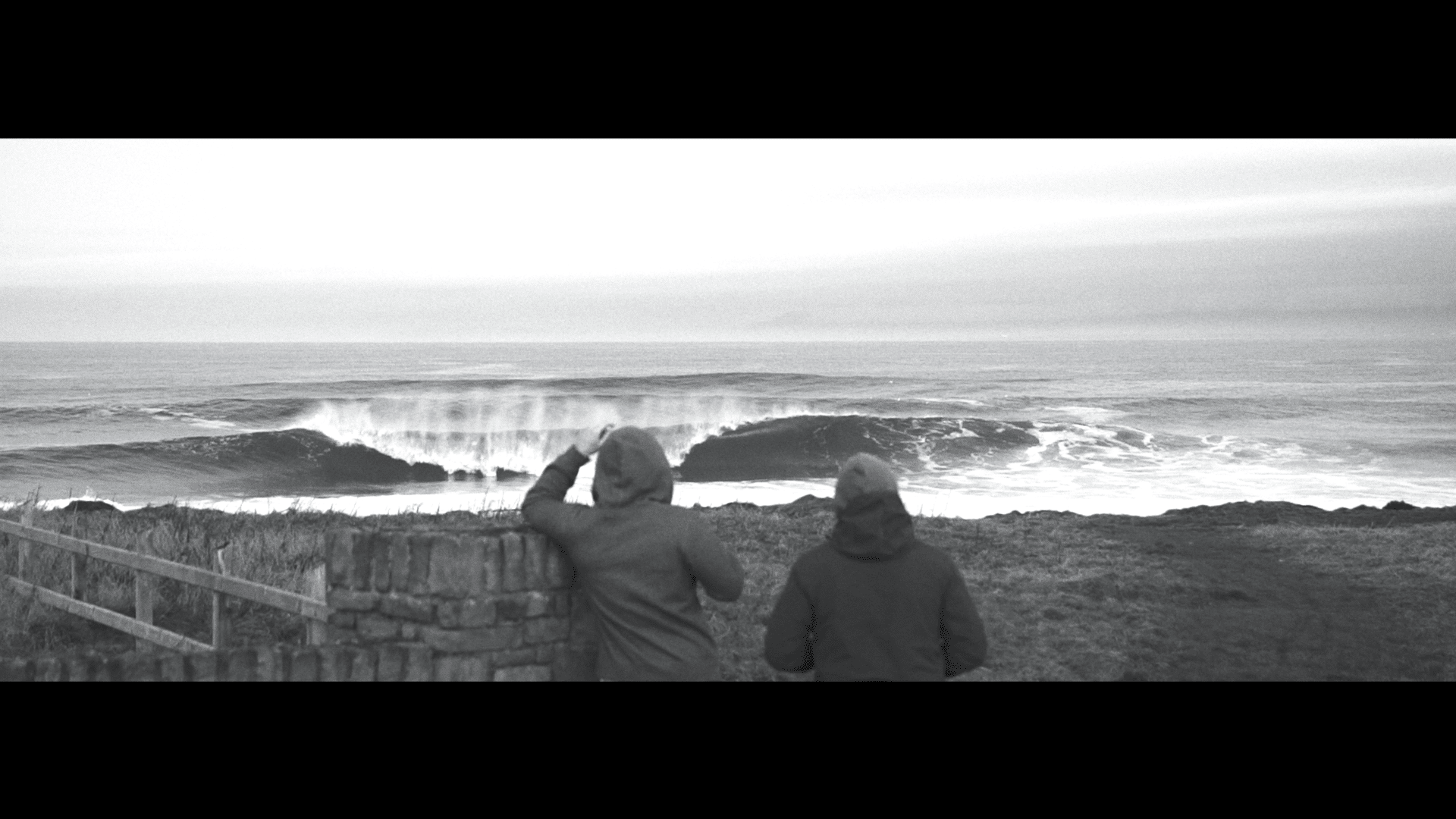