WORLD PREMIERE: Sumptuously filmed tale of Fraser Dovell’s transition from the hard grind of the QS to letting go of the dream. He embarks on one last epic voyage across the North Atlantic, seeking out thundering barrels, reeling points and treacherous solitude of the Arctic. Must-see travelogue from an award winning filmmaker, stirring up wanderlust and reigniting the stoke in a true tale of cold water surf exploration.

Trevor Gordon found the bones of an abandoned fishing boat, got it back to a sea-worthy state and took it on its maiden voyage to British Columbia in search of waves… 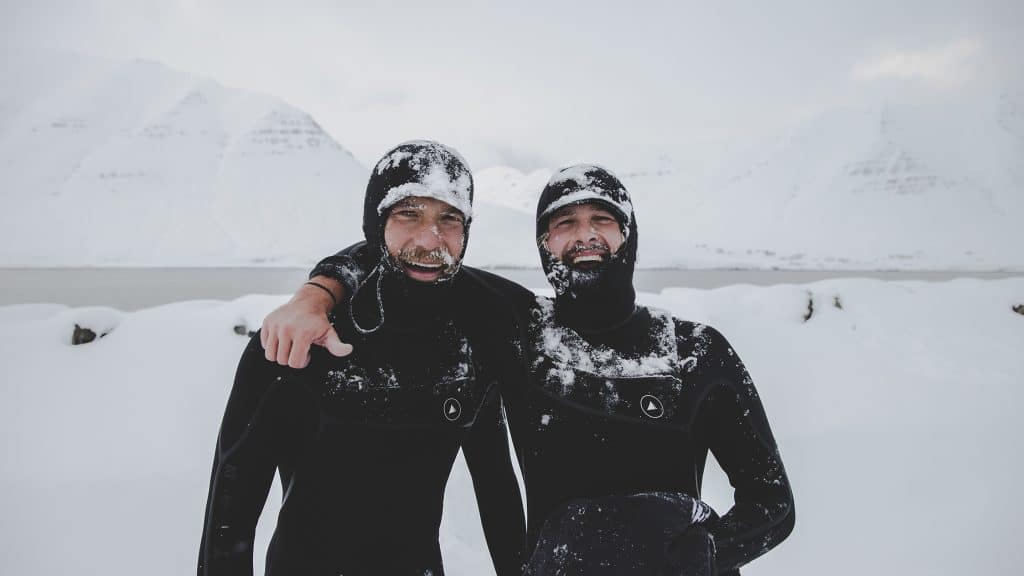 A Corner Of The Earth Dir. Spencer Frost – WORLD PREMIERE Presented in person by the Director 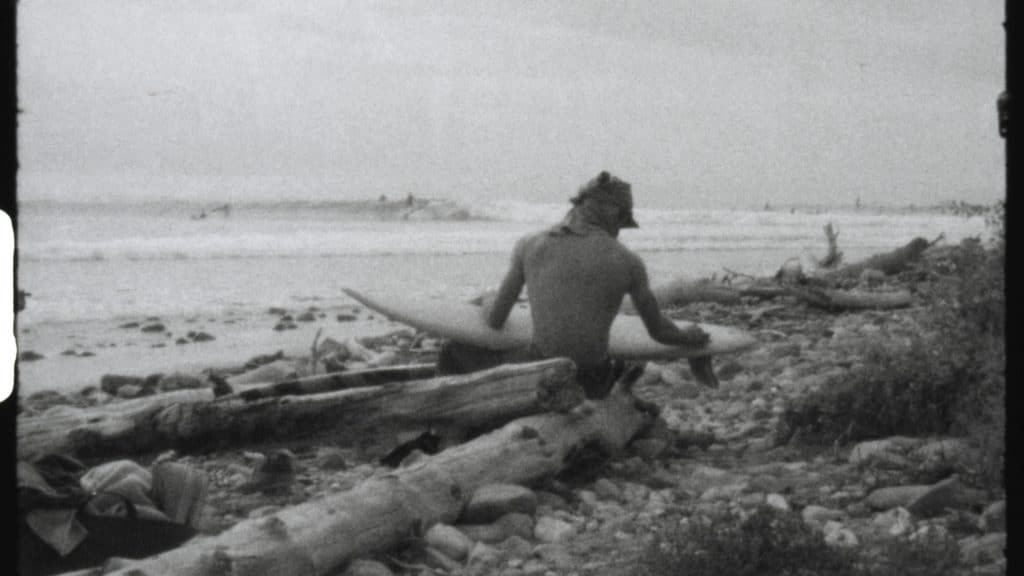