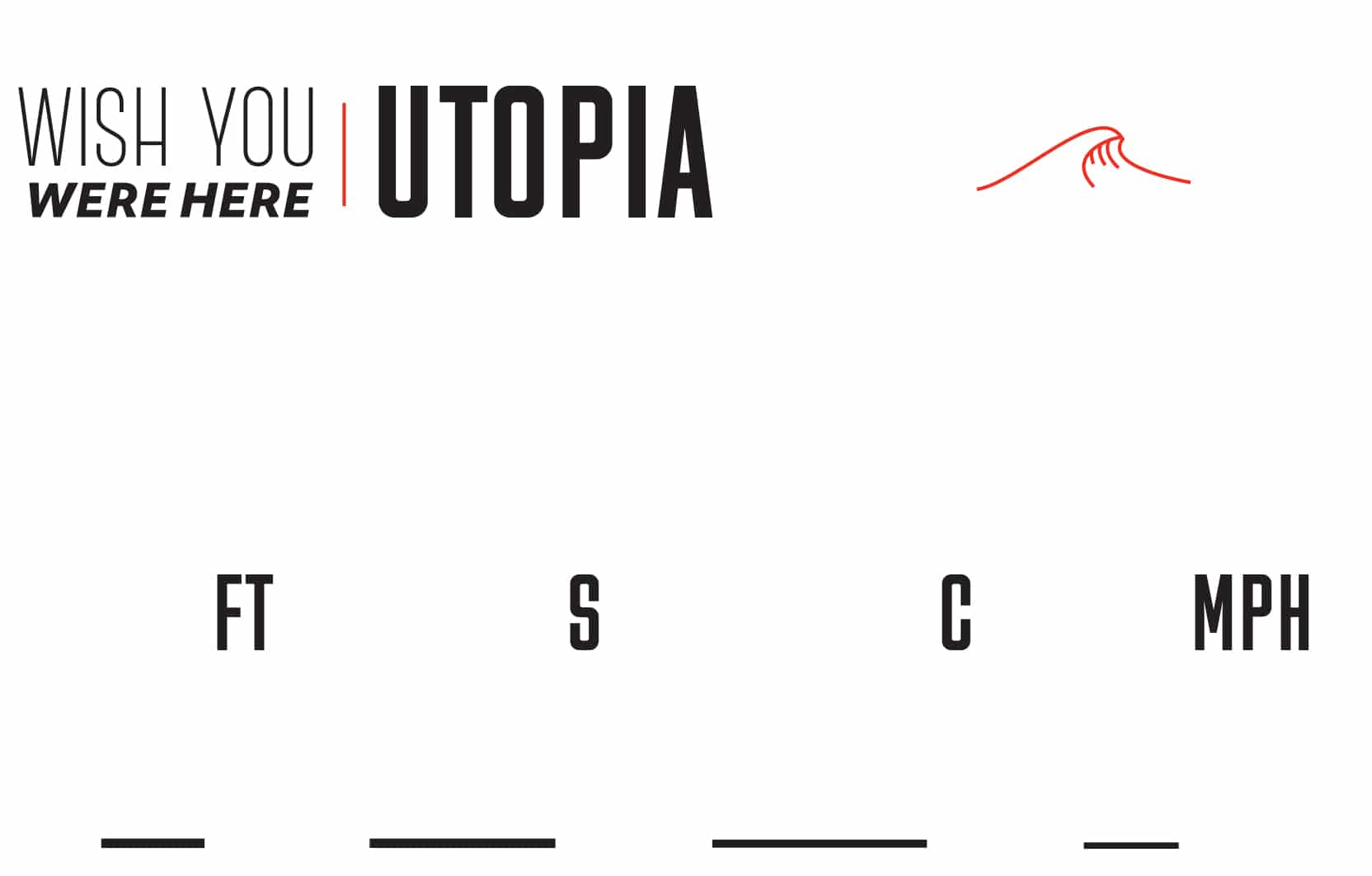 East. West. As surfers, those words rule our lives and inform our decisions. In celebration, we have asked two surf creatives on two opposing coastlines to curate their take on just what those words mean. Mike Lay, West Penwith vs. Chris McClean East coast UK. Somewhere in the middle is UTOPIA explored by this year’s featured Artist Jez Goffin AKA Armchair Hero.

The results are on show at the London Surf / Film Festival 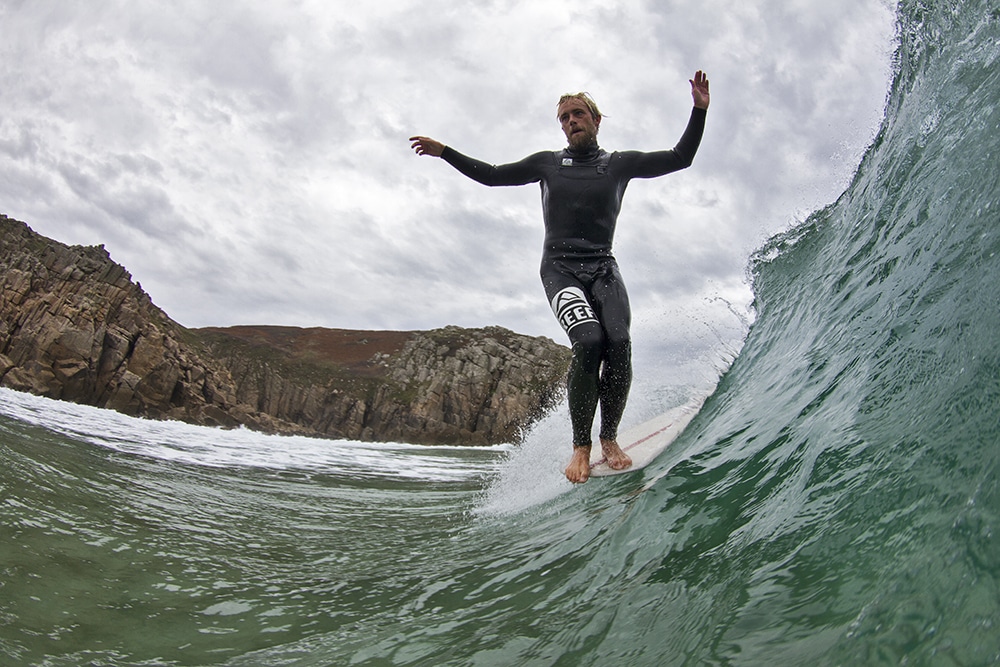 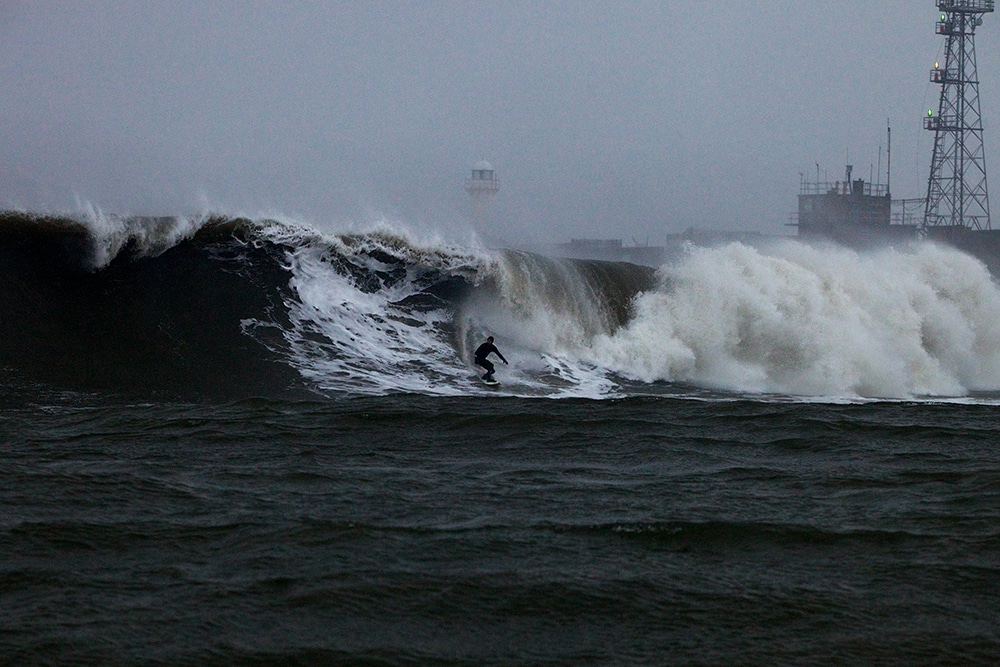