Friday 23rd September 2016 The Genesis Cinema, E1 played host to the London Surf / Film Festival x Reef – an evening celebrating the search and the spoils, bringing to the capital the UK Premiere of the the mind expanding The Zone and the London Premiere of John John Florence’s eye popping View From A Blue Moon.

This hotly anticipated film follows the world’s most dynamic surfer John Florence and his closest friends from his home on the North Shore of Oahu to his favourite surfing destinations around the globe. From the dreamy blue perfection of the South Pacific to the darkest uncharted waters of Africa (and everywhere in between), Florence accompanied by Bruce Irons, Albee Layer, Matt Meola, Eli Olson, Jamie O’Brien, Jack Robinson, Koa Rothman, Jordy Smith, Koa Sith, Frank Solomon, Felipe Toledo, continues to redefine just what is possible in the ocean. The first surf film shot entirely in 4K this film was made for the big screen. 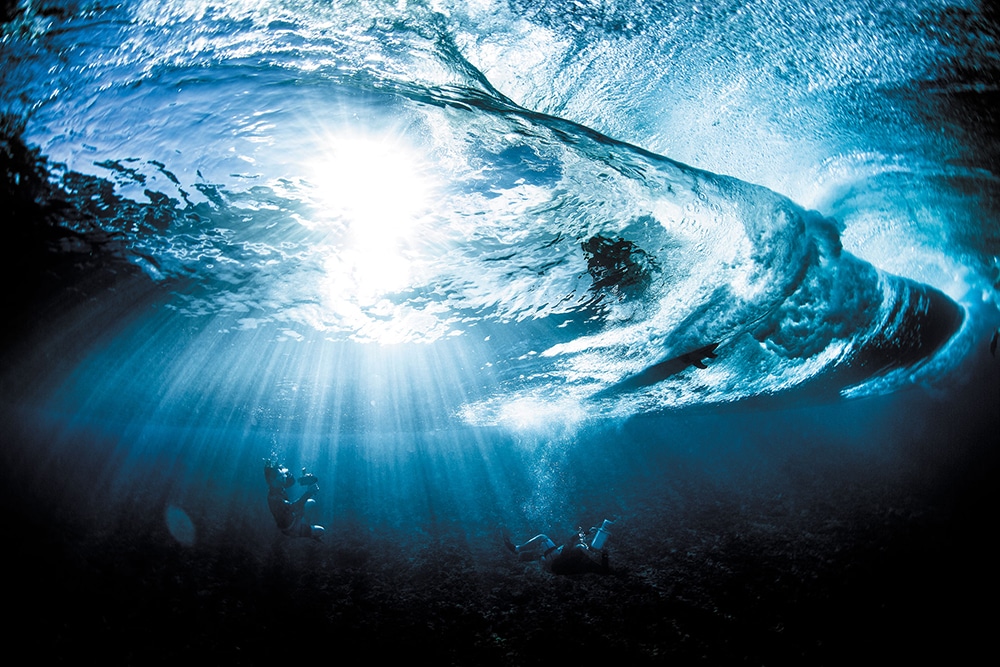 View From A Blue Moon