The Shorties: Mikey in Mex // A film by Matty Snelling

Shot on Kodak 200T, filmmaker Matty Snelling AKA @afishoutofwater follows Cornish style master Michael Lay deep into the heartlands of Mexico on the road to the Mexilogfest… a journey of beers, cheers and of course a few perfect waves… 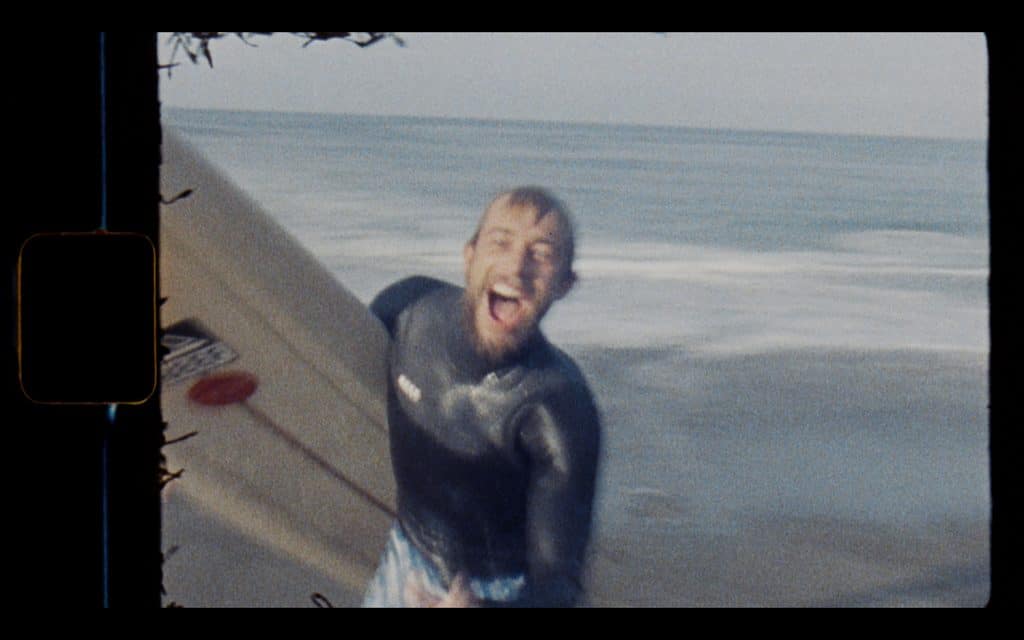 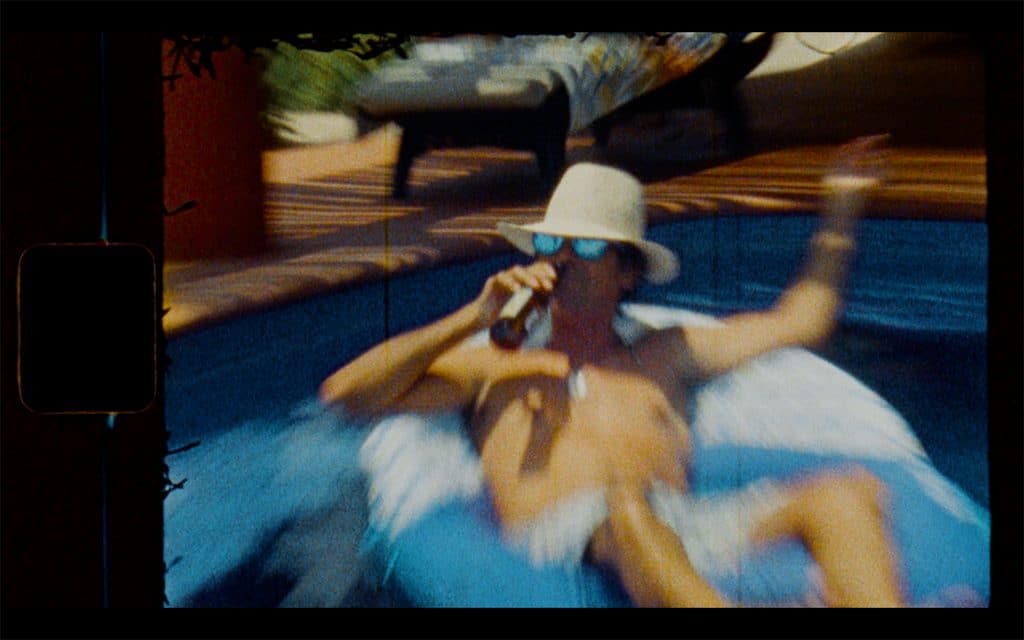