The Shorties: Mixtape // A film by Jack Abbott 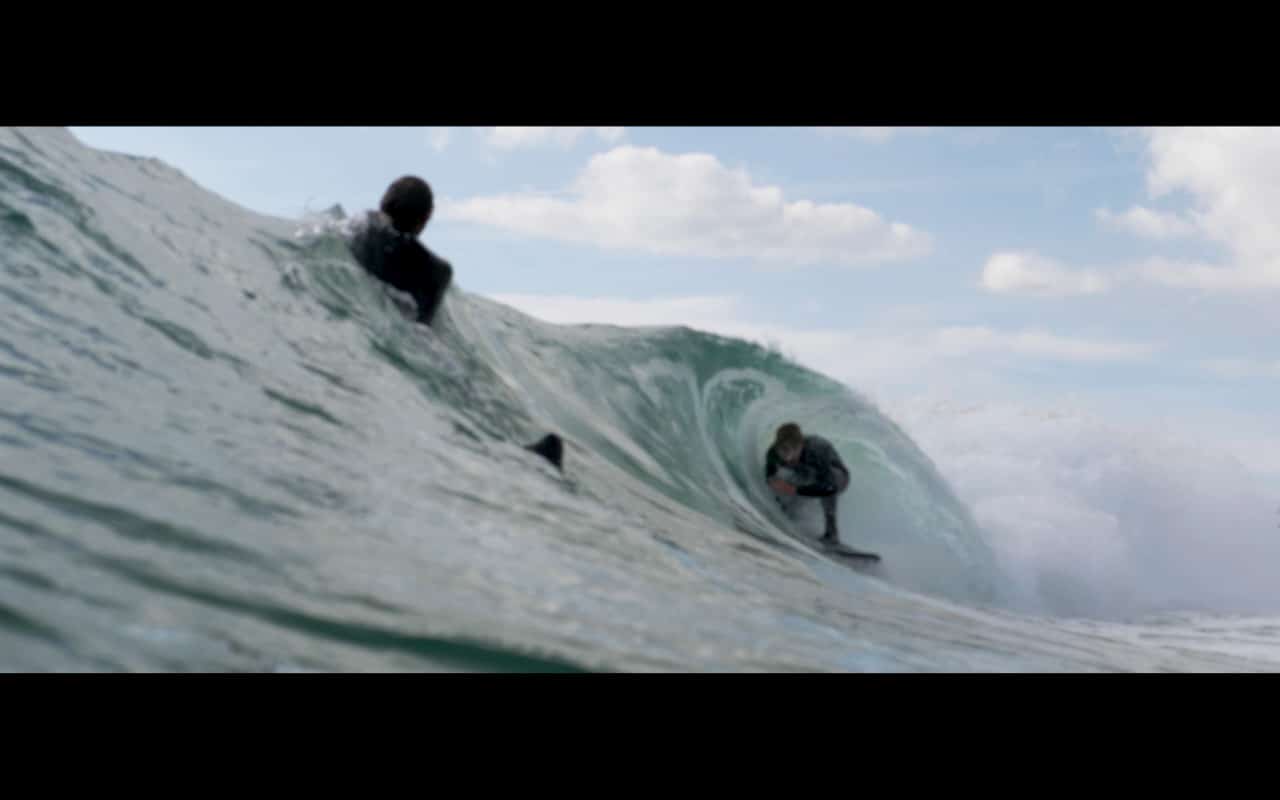 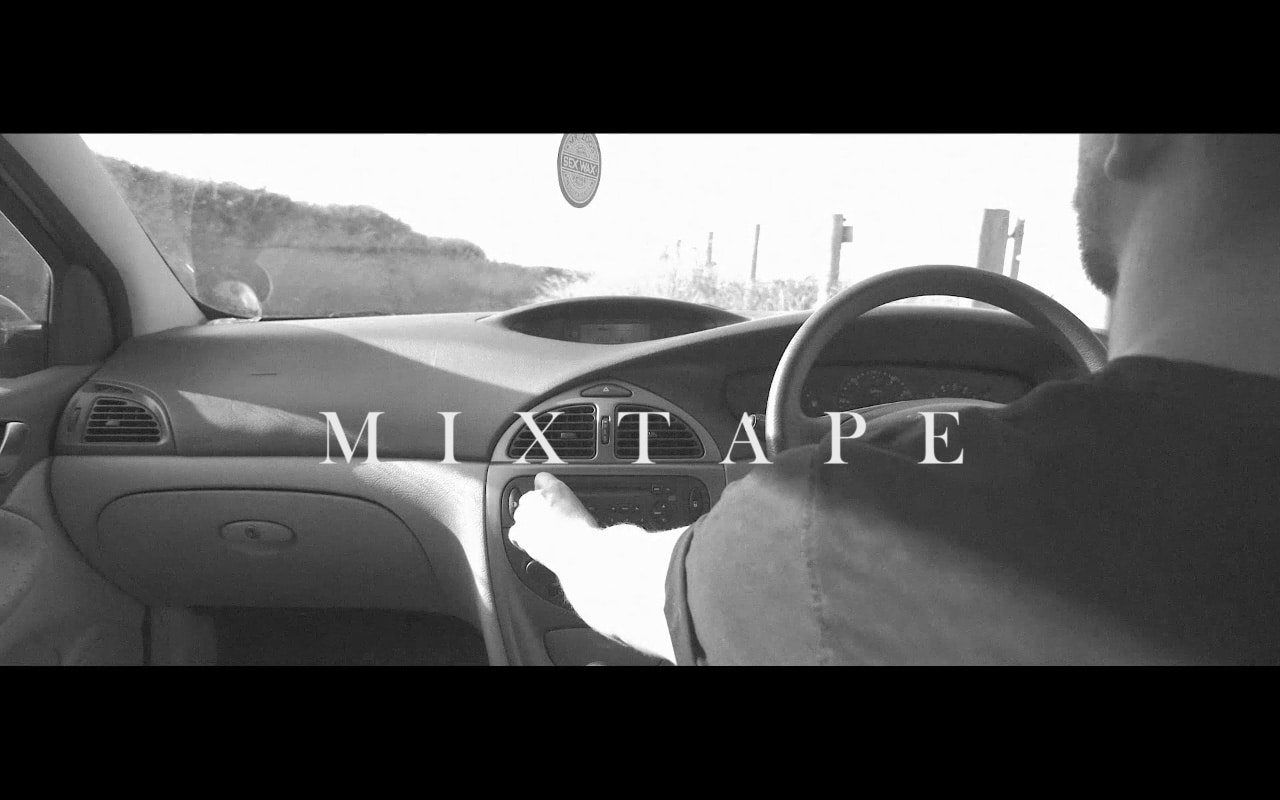