Modulation – the exertion of modifying or controlling influence on something. Do androids dream of electric sheep? Perhaps they dream of waves ridden by weightless spectres … A 3D exploration into the cyber psyche. 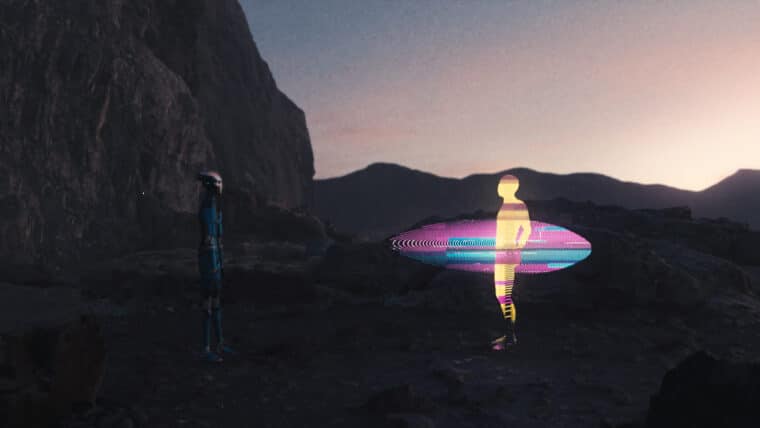 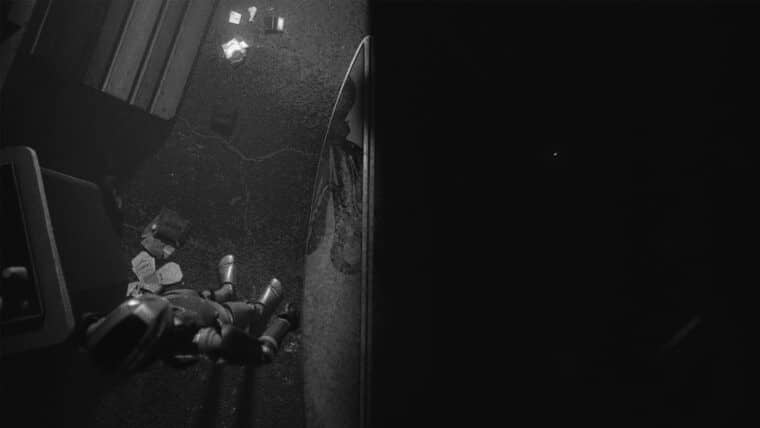