In the 1990s a group of fresh faced teens, including Kelly Slater, Rob Machado, Shane Dorian, Taylor Knox, Benji Weatherley, Kalani Robb, Ross Williams, Taylor Steele, and Pat O’Connell,  drifted together in a small house overlooking Pipeline, on the North Shore of Oahu. Fired by an explosive cocktail of camaraderie and deep-seated competitiveness, this tight knit crew pushed each other to levels of performance previously unseen in surf culture.

At the same time a young filmmaker called Taylor Steele was on-hand to record their exploits, lighting up the surfing world through a series of groundbreaking movies. Fusing new school manoeuvres with driving punk music, Momentum broke the mold and the ‘Momentum Generation’ was born – leading the charge, reshaping youth culture, winning world titles, pioneering huge waves and redefining the world’s perception of surfing.

For the first time in their careers, the core members of surfing’s most legendary crew have come back together to tell their stories, allowing multi-award winning filmmakers Jeff and Michael Zimbalist unprecedented access to their inner circle, frank interviews and tens of thousands of hours of private archives. Momentum Generation is the most hotly anticipated film of the year, an honest and insightful look at the rivalries, friendships forged and relationships burned in the white heat of competitive surfing.

This is a very special screening hosted by one of our all time favourite surfers, Mr. Rob Machado!

A very special screening of Black is a Colour, an inspiring film that explores one of the most scientifically debated issues – Is black a color? Sal Masakela takes us on a mystical journey through South Africa with some of the worlds best and most stoke fuelled surfers, including Mick Fanning, Taylor Knox and Mason Ho, riding some of the most beautiful black colored surfing crafts ever created.

Carve’s Roger Sharp has been shooting surfing for some 2 decades, he unearthed some of his favourite archive shots of the guys including: Slater in Indo, Dorian in Hawaii and Machado at VVF, Hossegor: 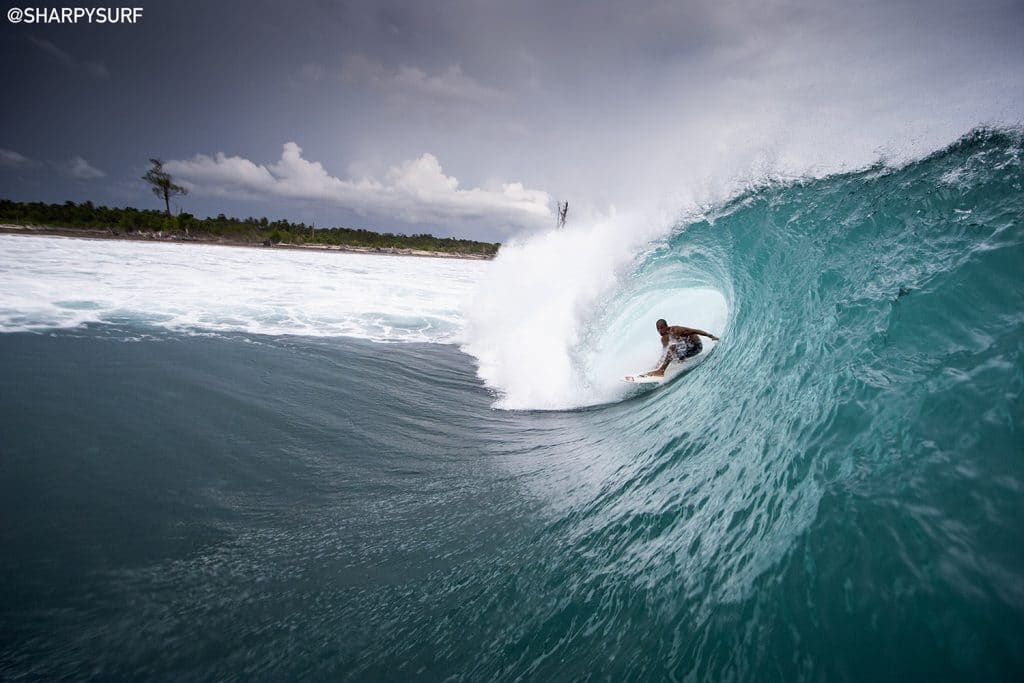 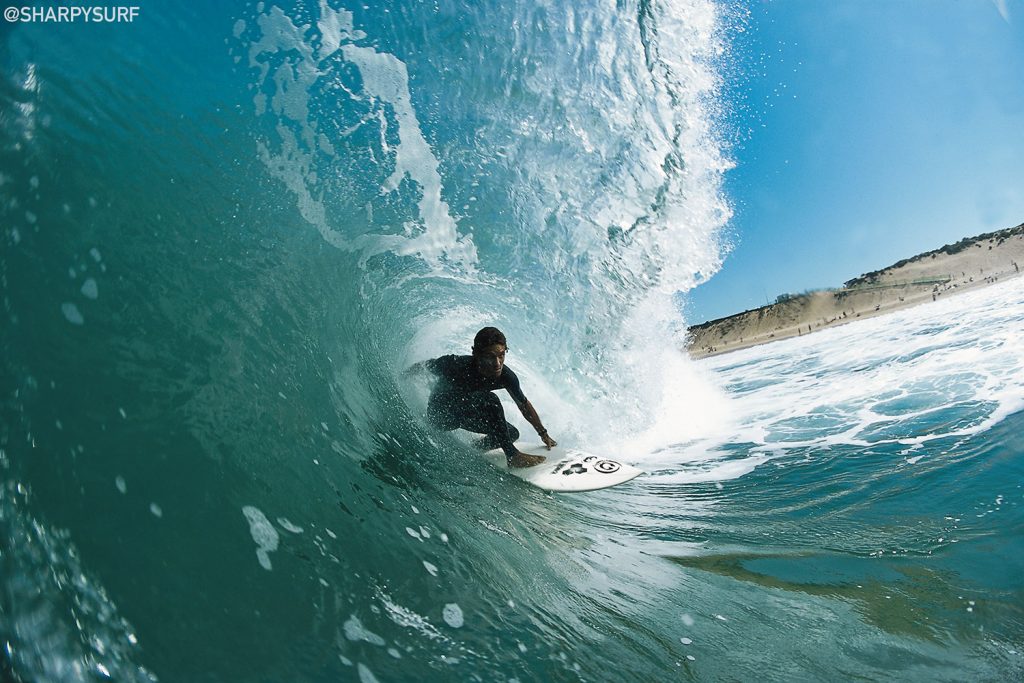 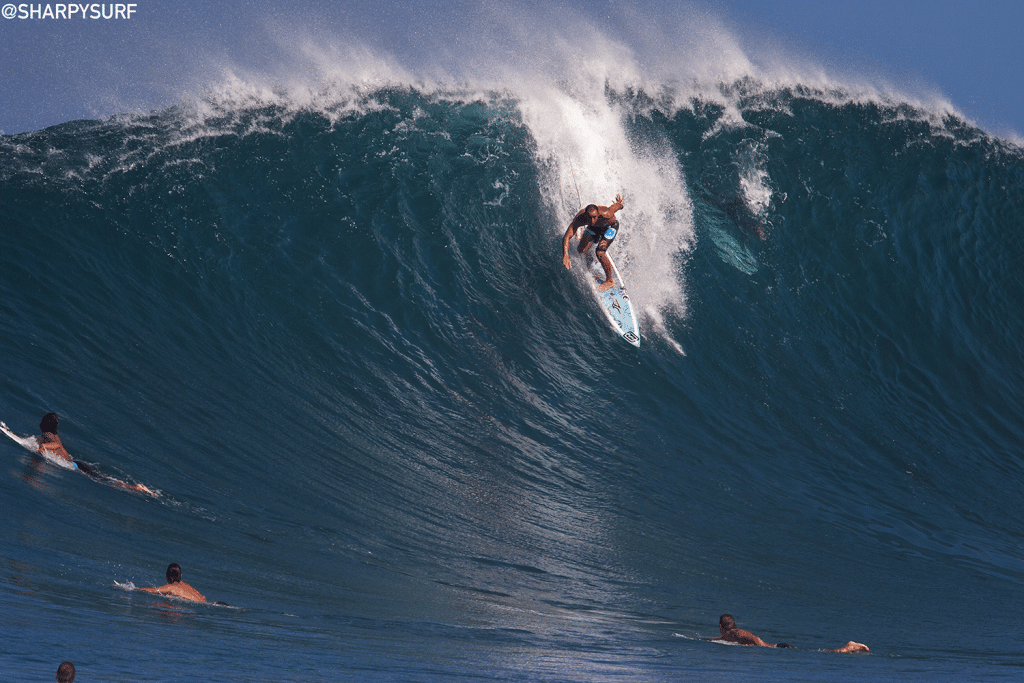