The Shorties x Surfdome: Return to Yellow // A film by Martin Rawlinson

The UK county of Lincolnshire is where I first started surfing, If I’m honest, it’s the one place I would truly consider my homeland. I left when I was 19 – mainly in the pursuit of better waves. But as fate would have it in 2016, after 27 years away, I found myself living back in the area for an extended period.

‘Return to Yellow’ visually chronicles the surfing I experienced during this period and also gives a feeling of what it’s like to live in this forgotten little corner of England. It’s a journey into the county where the locals are called ‘Yellowbellies’, vast swathes of land are at sea level and sediment from one of the UK’s largest rivers means the water only comes in various shades of brown. A place that with the wisdom of age I came to realise might not exactly be a surf mecca but is still a beautiful little place to call home.

This short would have never happened without the support of my incredibly creative partner Jeanne-Marie Persaud who got behind the camera on the days when most people would choose to be at home behind nothing more than a mug of tea. 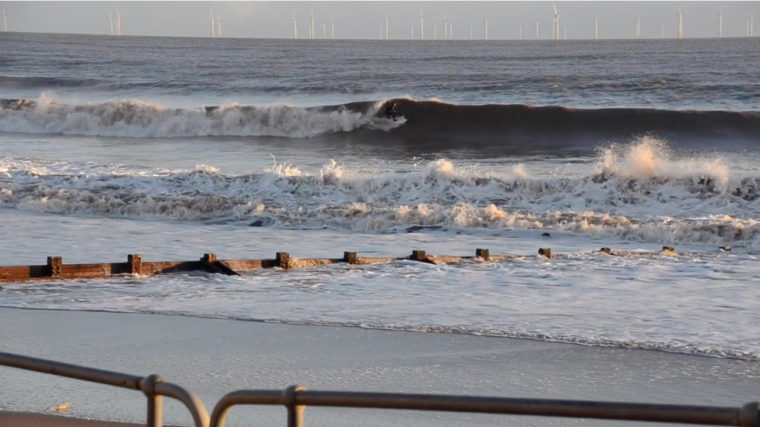 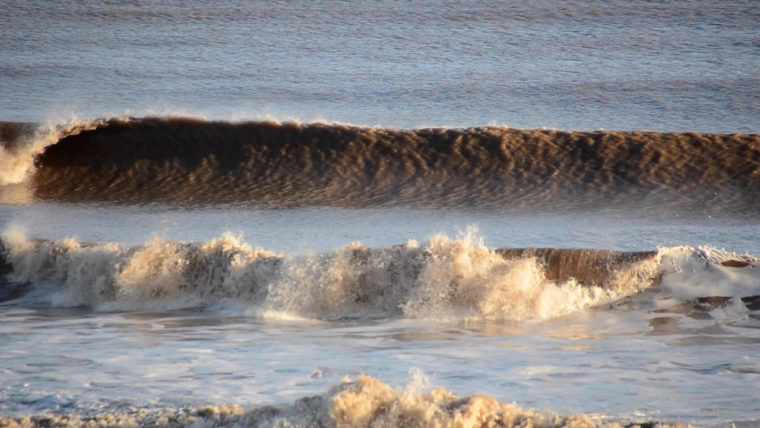