The Shorties: Seeking Shelter // A film by Harry Bower

We selected clips from Ben’s most memorable sessions and trips over the past few years to create a story that takes us all over the UK. This coast to coast journey shows off some of our finest beaches, reefs and barrels being tamed by Skindog. His love for the sport and what it means to him shows throughout. Massive thanks to Roger Sharp and Nick Atkins 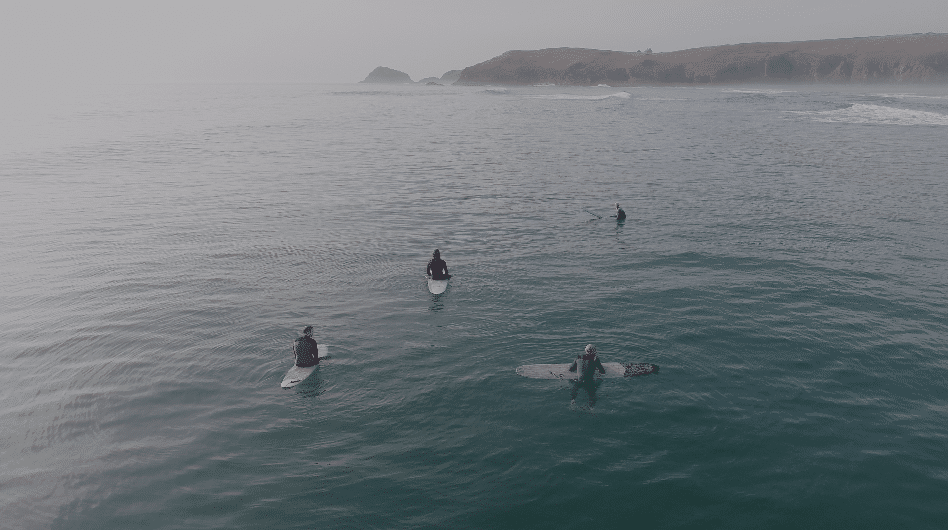 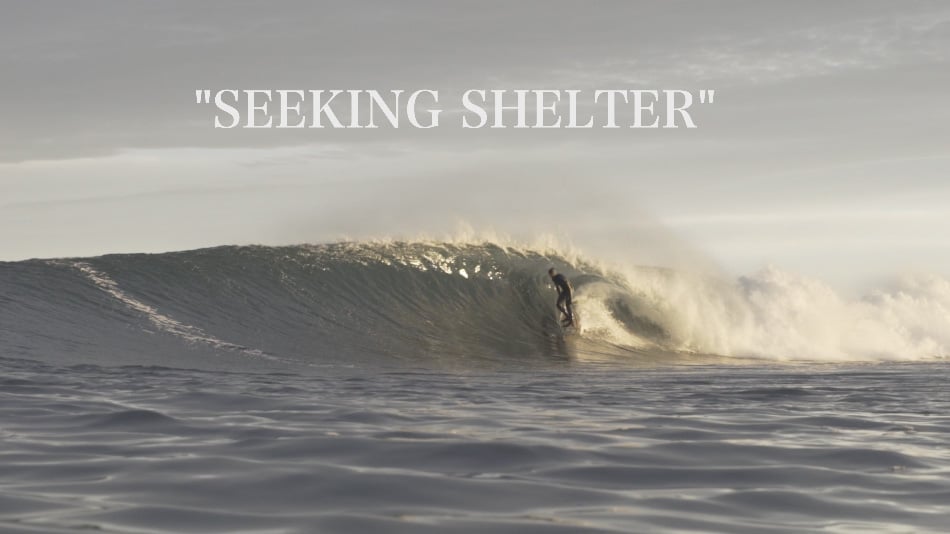