The Shorties 2018 Voting is NOW CLOSED! 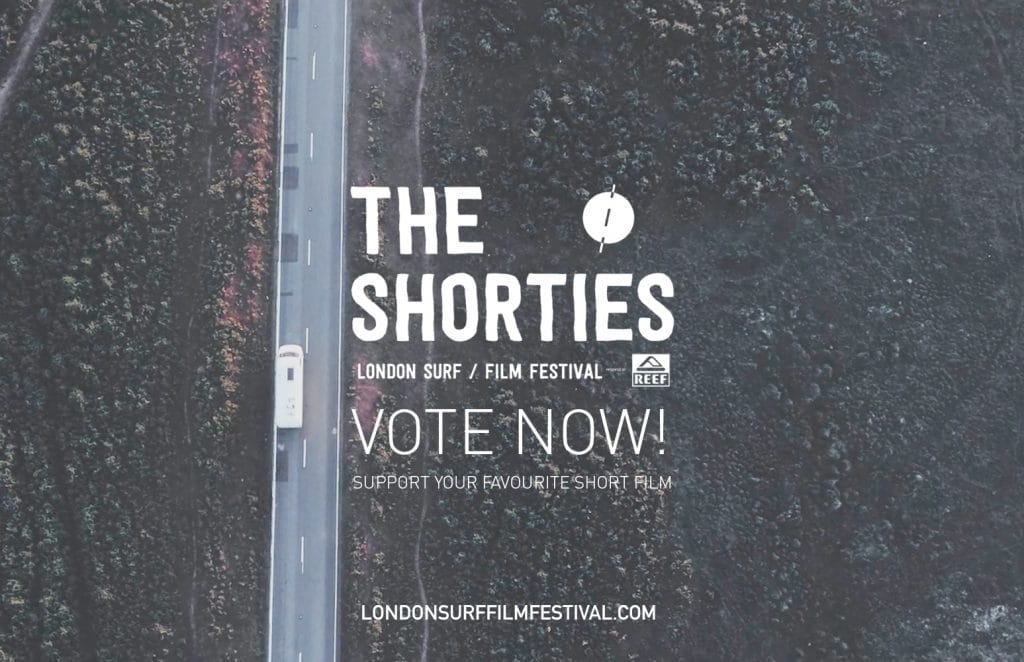 UPDATE: The Shorties 2018 voting is now closed, thanks to everyone who supported, watched, share the stoked and voted fort this year’s entries. Stay tuned for the shortlisted Shorties to be screened at LS/FF 2018!

The Shorties is the hotly contested category at the heart of the London Surf / Film Festival, a platform established to exclusively showcase the cream of British and Irish homegrown filmmaking talents alongside the line up of the very best surf movies from across the globe that we’re bringing to the big screen.

This year’s longlist features 13 outstanding short films, that’s some 60 minutes of surf movie magic lined up for your viewing pleasure! These include surf action, comedy, sick edits, soundscapes, travelogues and documentary filmmaking from both established names and new talents and we’ve been blown away by the sheer quality of submissions. Check out all the longlisted entries to the 2018 Shorties short film contest

The top films will be decided by a combination of votes cast by the wider surf community and votes cast by the screening panel which includes influential names in the surf media and the filmmaking world, from established producers to commissioning editors. These will be shown on the big screen at this year’s LS/FF and will be eligible for the prestigious London Surf / Film Festival Shortie of the Year Award as well as the London Surf / Film Festival Emerging Talent Award.

LOVE SURF MOVIES?  Support your favourites by sharing the entries & giving them a vote by clicking on the Twitter or Facebook icons.

Voting is now closed . NB. ANY VOTES REGISTERED AFTER THIS TIME WILL NOT COUNT 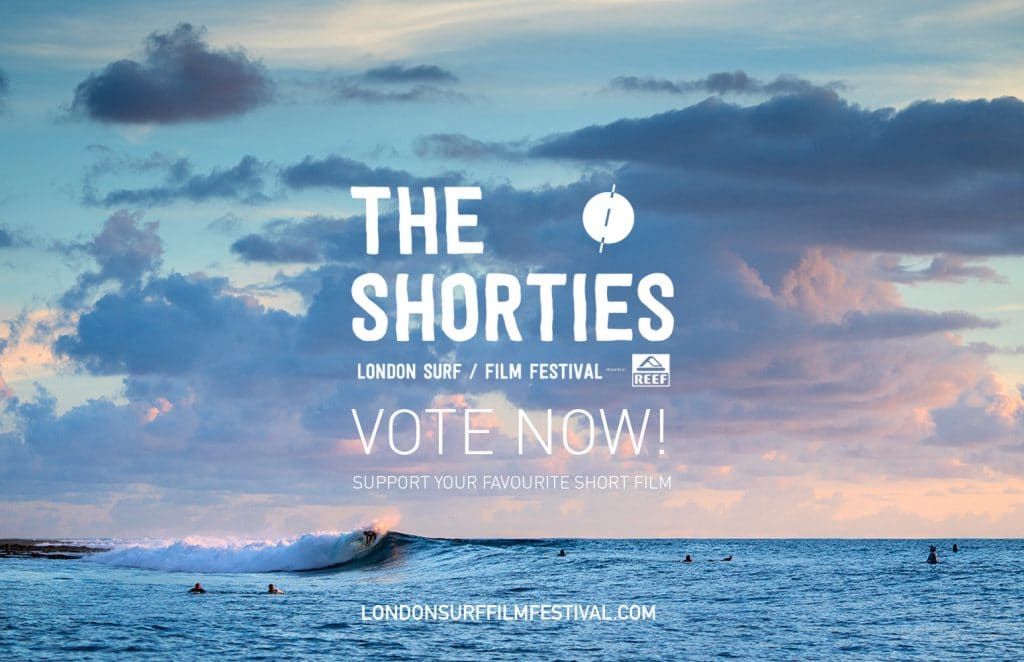 While the main festival is a showcase for international filmmaking, The Shorties short film contest is open exclusively to filmmakers from or based in Britain and Ireland – from both leading lights and up and coming filmmakers.

8th Annual London Surf / Film Festival is hosted 10 – 13 October at Regent St Cinema and 14 – 29 at venues popping up across London. 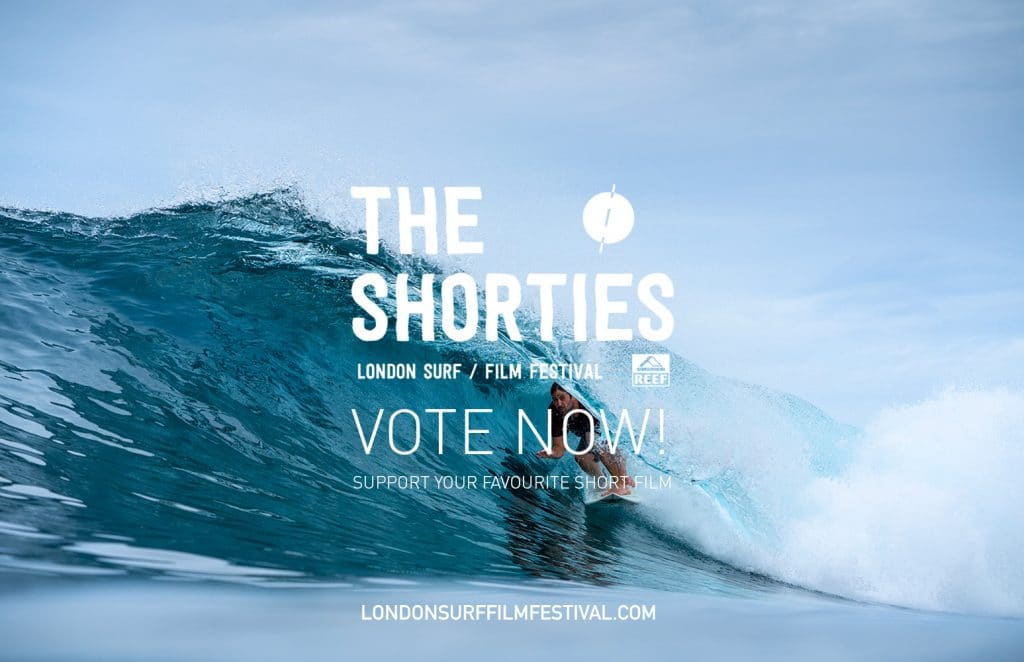