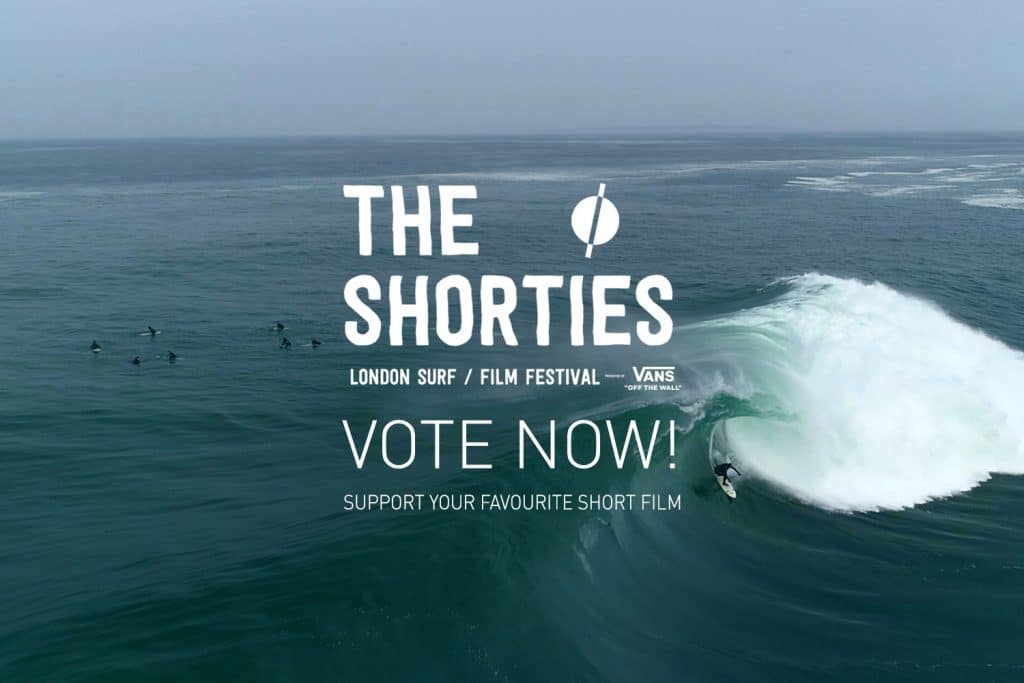 UPDATE: Voting on The Shorties 2019 is now closed.

Stay tuned to see which films have been selected for screening as part of this year’s LS/FF.

This year’s longlist features 12outstanding short films, that’s just under an hour of surf movie magic lined up for your viewing pleasure. There is big wave charging, soundscaping, super 8 traveloguing, plus documentary filmmaking, cautionary environmental tales, a parody of music festival gone bad and everything in between from both established names and new talents. We’ve been blown away by the sheer quality of submissions yet again so we need your help in bringing the best to the big screen.

The top films will be decided by a combination of votes cast by the wider surf community (that’s you!) and votes cast by the screening panel which includes influential names in the surf media and the filmmaking world, from established producers to commissioning editors. The shortlisted films will be shown as part of this year’s LS/FF and will be eligible for the prestigious Shortie of the Year Award and Emerging Talent Award. 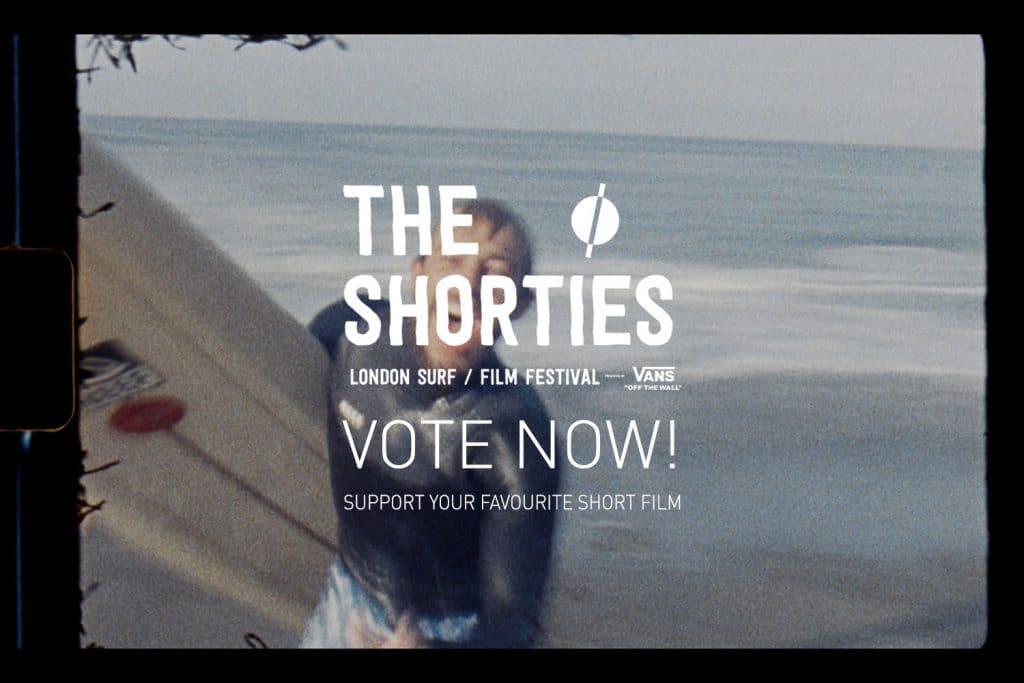 Short films are a central pillar of modern surf culture, a creative outlet for sharing stories and inspiring stoke. Here at the London Surf / Film Festival presented by VANS we wanted to celebrate the short and give homegrown filmmaking talent a platform to bring their visions to the surf world so we established ‘The Shorties’. It has fast become one of the most prestigious short film competitions for surf filmmakers in the world.

While the main festival is a showcase for international filmmaking, The Shorties short film contest is open exclusively to filmmakers from or based in Britain and Ireland – from both leading lights and up and coming filmmakers. 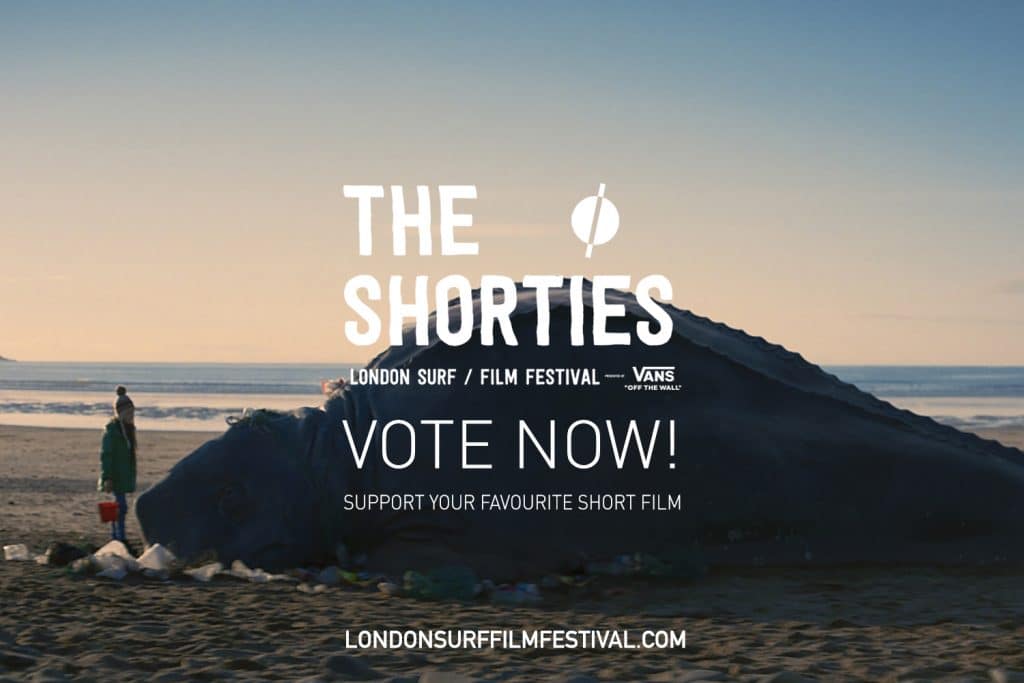