The Shorties: Aussie Dreaming // A film by Louis Thomas-Hudson 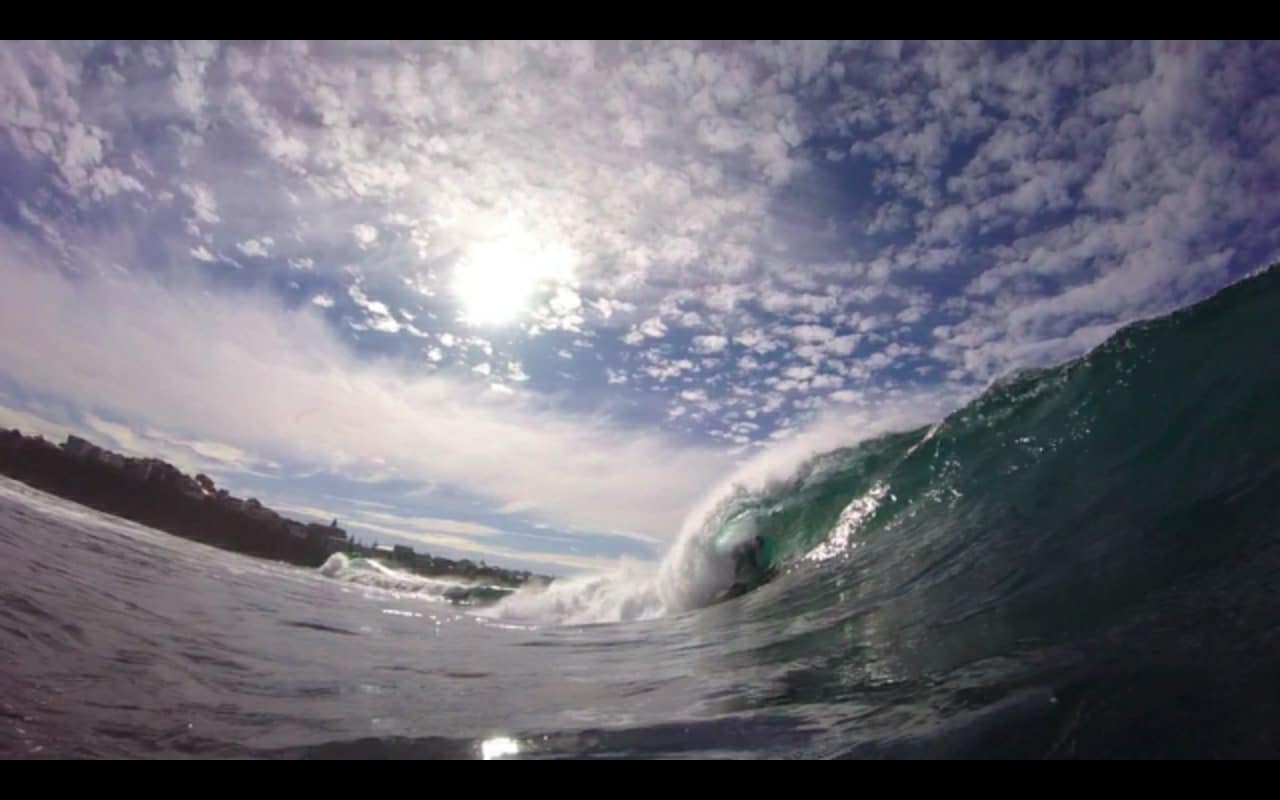 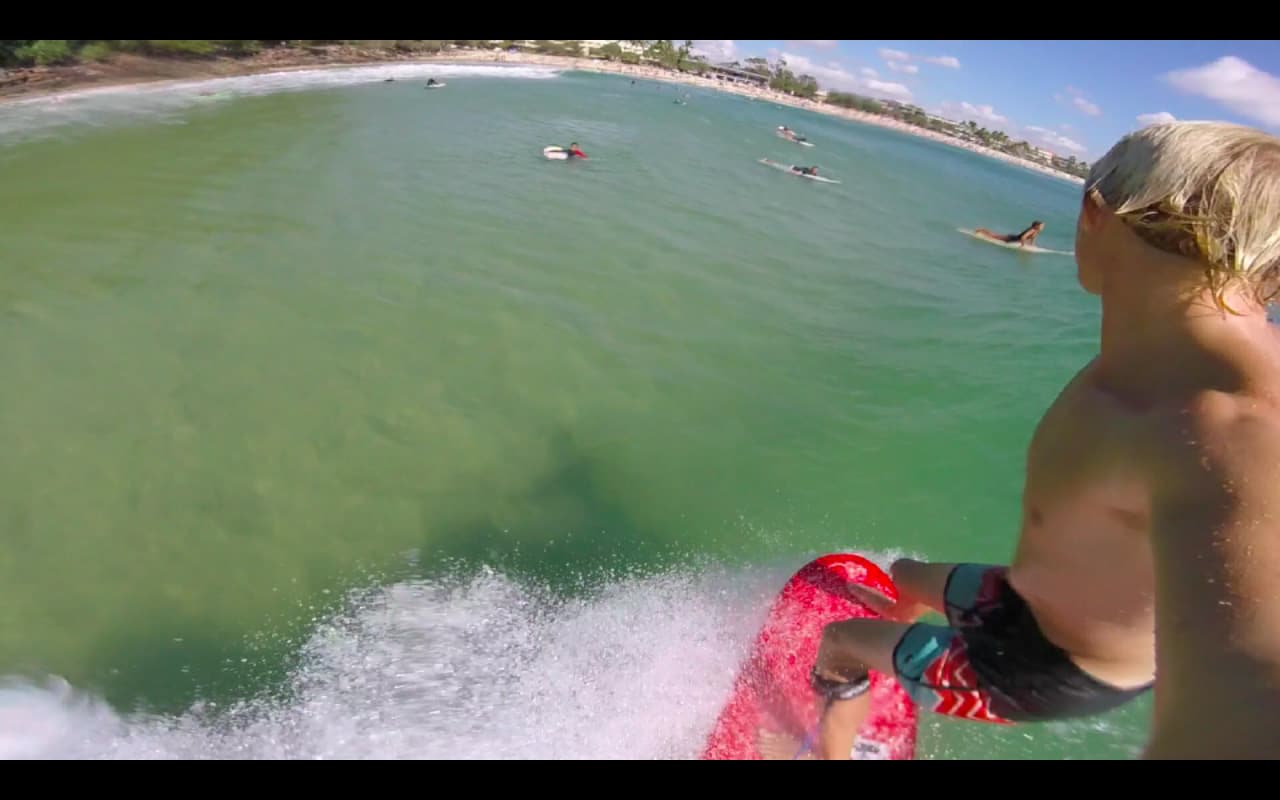