The Shorties: Sri Lanka // A film by Jimmy Pinfield and Dom Salunke – The Shouting Place

After a ram packed bus drops them off at the central station in the middle of town, Dom Salunke & Jimmy Pinfield manage to tuk tuk their way out of the confusion and straight into a ridiculously fun left. Location: City – Weligama // Water – Ahangama 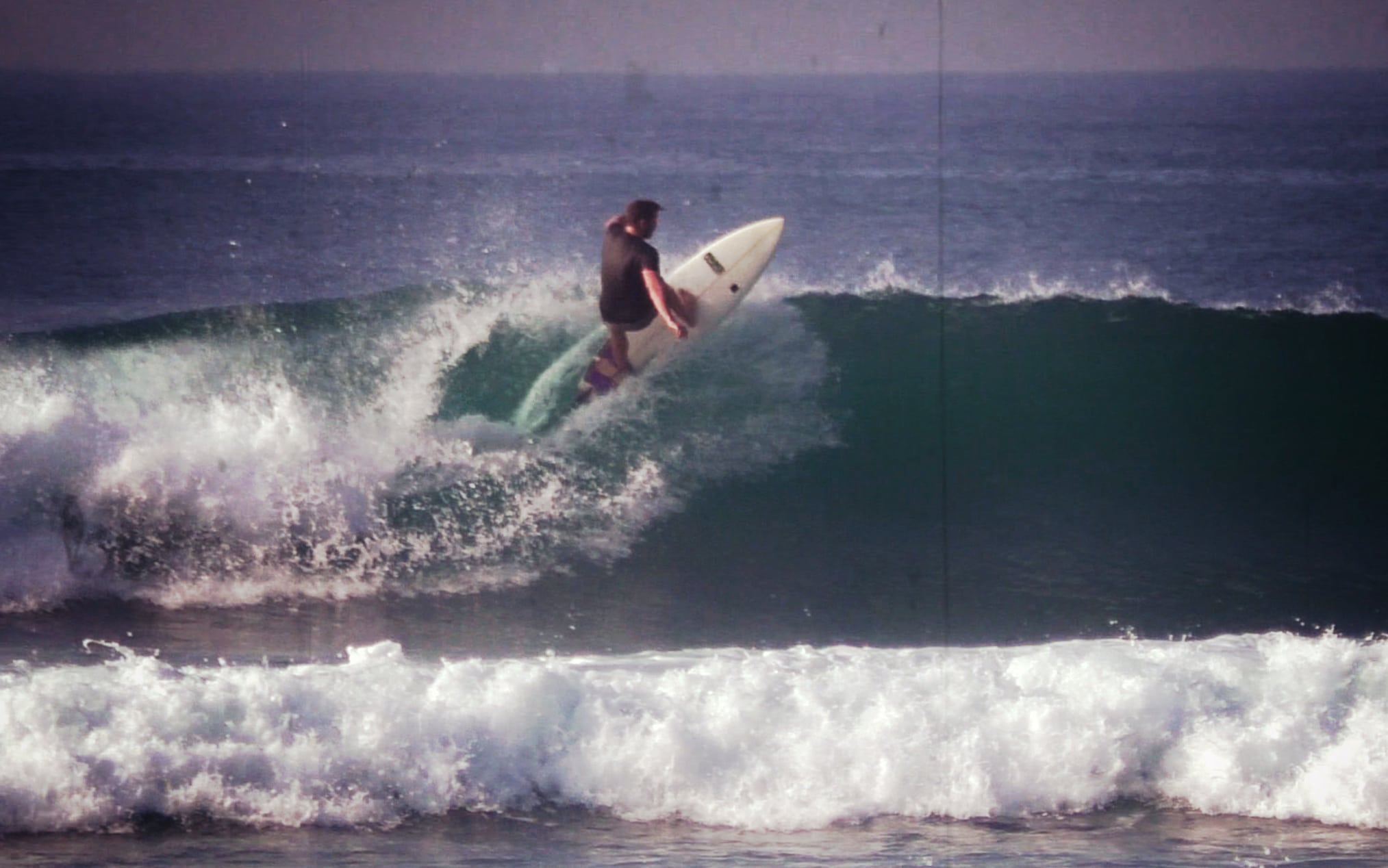 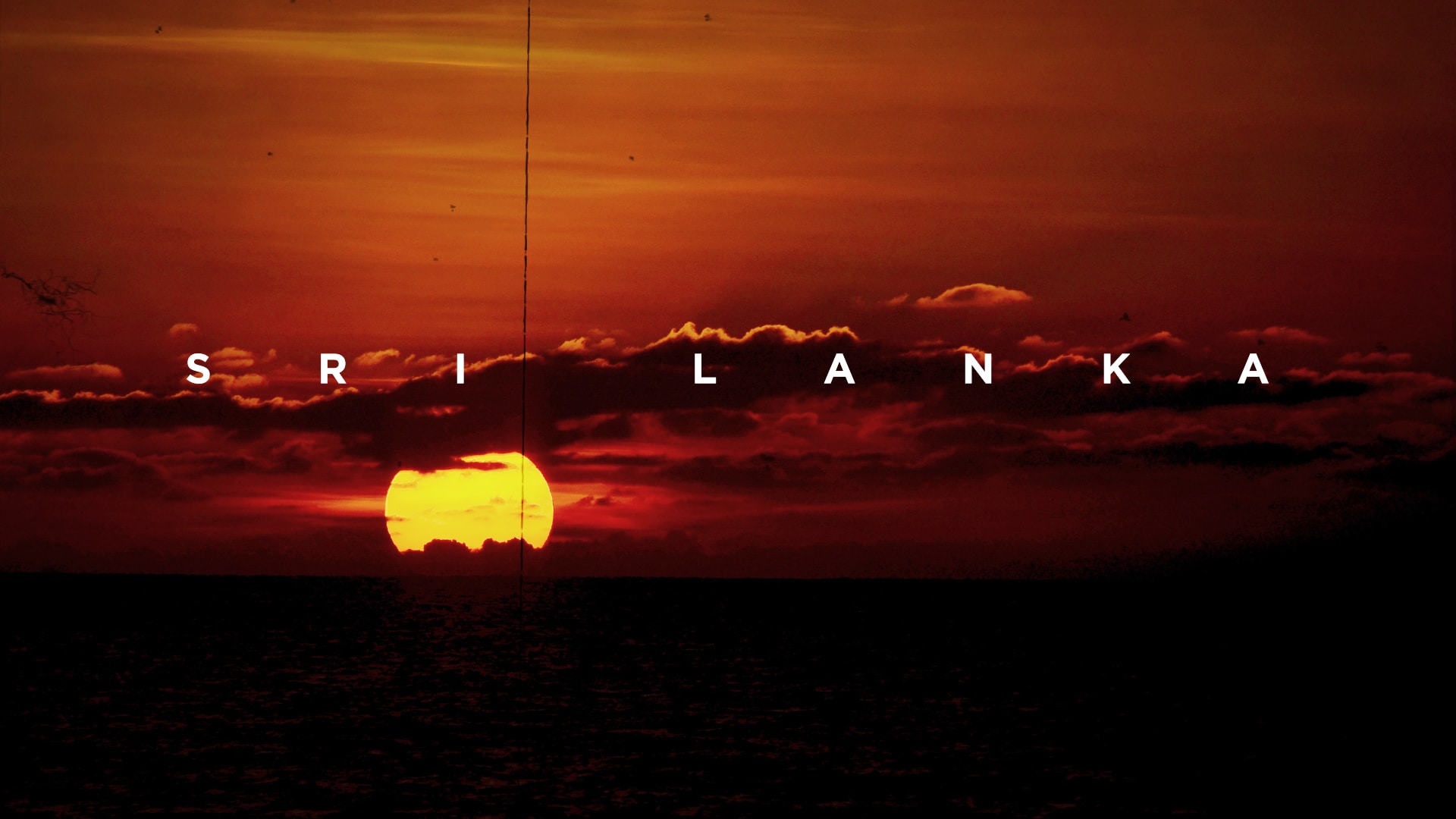