Step into the Black

The Shorties x Surfdome: Step into the Black // A film by Daniel Satchell

In colour psychology, black’s colour meaning is symbolic of mystery, power, elegance, and sophistication. In contrast, the colour meaning can also evoke emotions such as sadness and anger. Walking over the freezing pebbles at first light, amongst the darkness, you can just about make out the whites of breaking waves. The pier, so colourful and loud in the day, has now fallen silent and taken on a dark, sinister side. Only the ocean knows I am here, and even she makes me feel uninvited. Never the less, I put one foot forward and Step Into The Black.

Brighton’s Palace Pier might be an obvious tourist attraction but it is most certainly not an obvious surf break. It provides no shelter from the prevailing South Westerly wind and the constant movement of the Westerly swell is a relentless battle you will never end up winning. If you fail to keep a safe distance from the pier, you will inevitably end up pinned to one of its rusty, sharp, barnacle-ridden struts, or if you’re lucky, time it right and pass through, only to be washed half a mile down the beach. Despite all of these challenges, if you make it out back, the reward is sweet. This film is dedicated to the few who know. 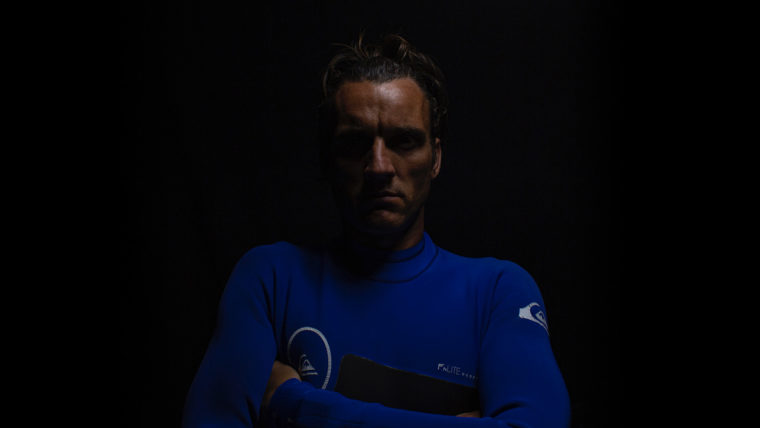 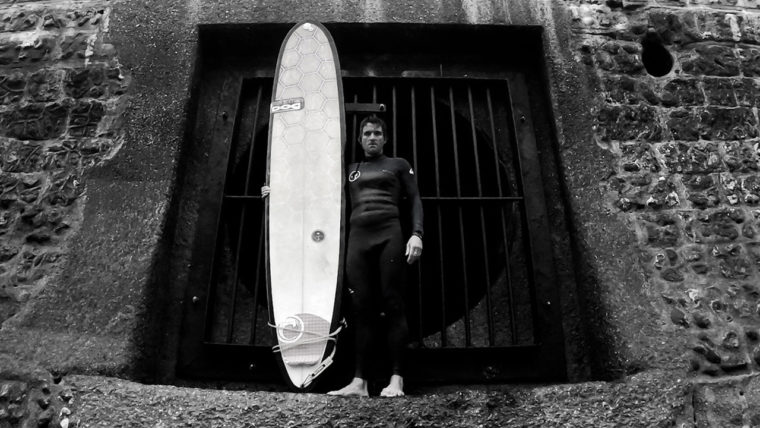 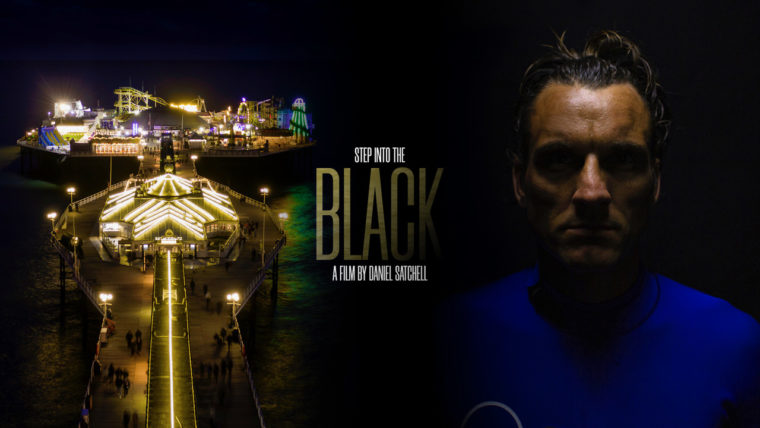