The Shorties: Stoke On Me // A film by Martin Jackson

Radventures in Lo-Fi genius in residence MJ returns with Part 2 of the ‘Duct Tape Trilogy’. The little beach cleaning robot is back and finds love and adventure amongst the waves. 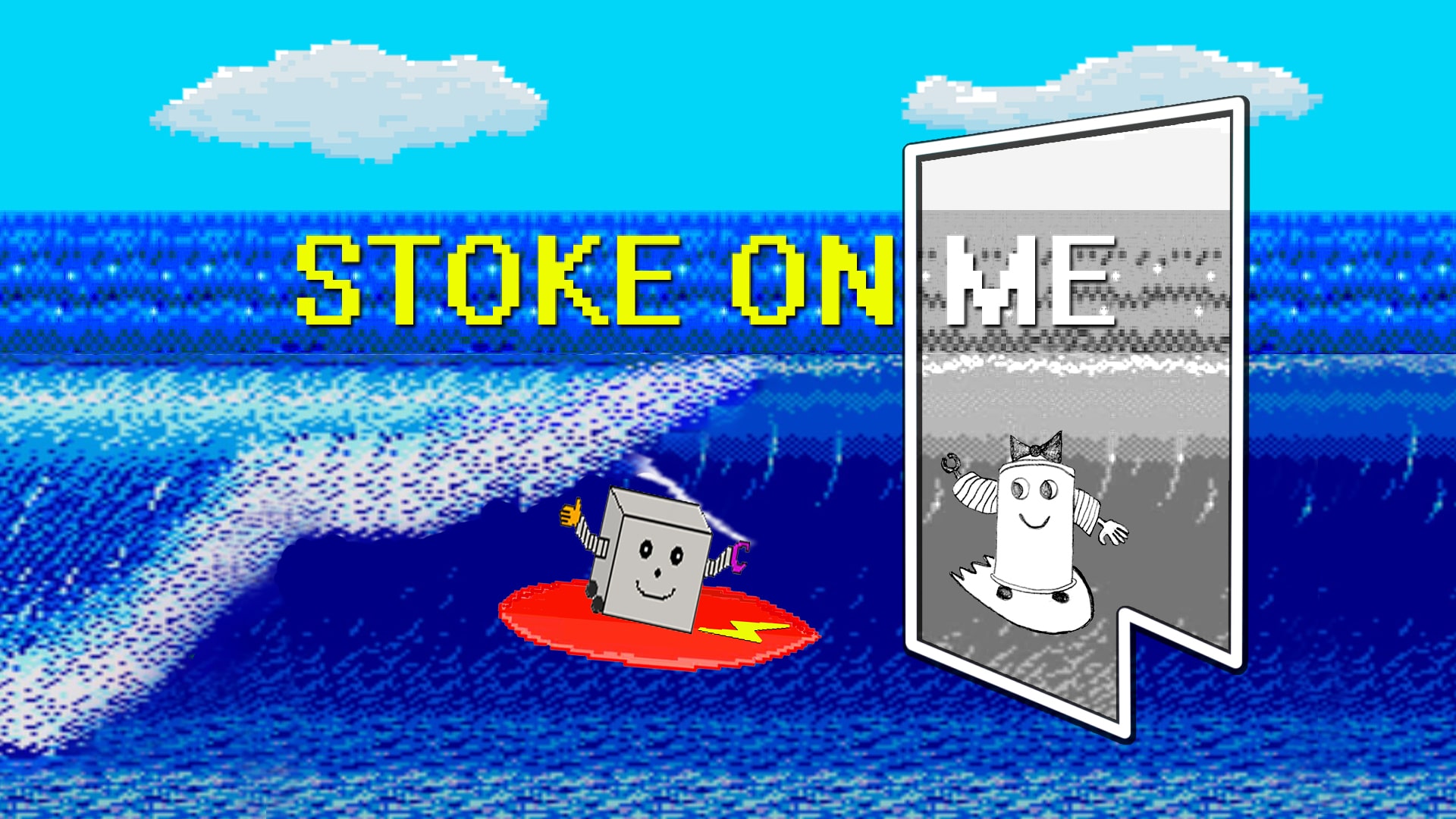