Featuring Brent Screen and the voice of Kevin Pahina of the Ngāti Porou tribal group.

The contention between Tangaroa and Tāne, the father of birds, trees, and humans, is an indication that the Māori thought of the ocean and the land as opposed realms. When people go out to sea to fish or to travel, they are in effect representatives of Tāne entering the realm of Tāne’s enemy.

A small note to be made by the producer: The concept of Māori is a colonial concept of the indigenous people of Aotearoa (New Zealand). The beliefs of each iwi (tribe) have dynamic differences to customs and attitudes to their Atua. The telling of this is the whakapono held by the Ngāti Porou traditionally located in the East Cape and Gisborne regions of the North Island of New Zealand. 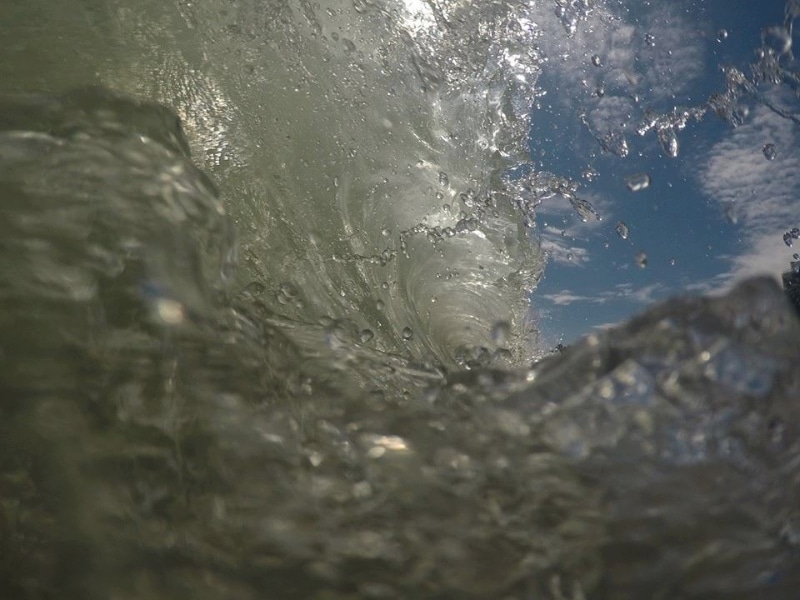 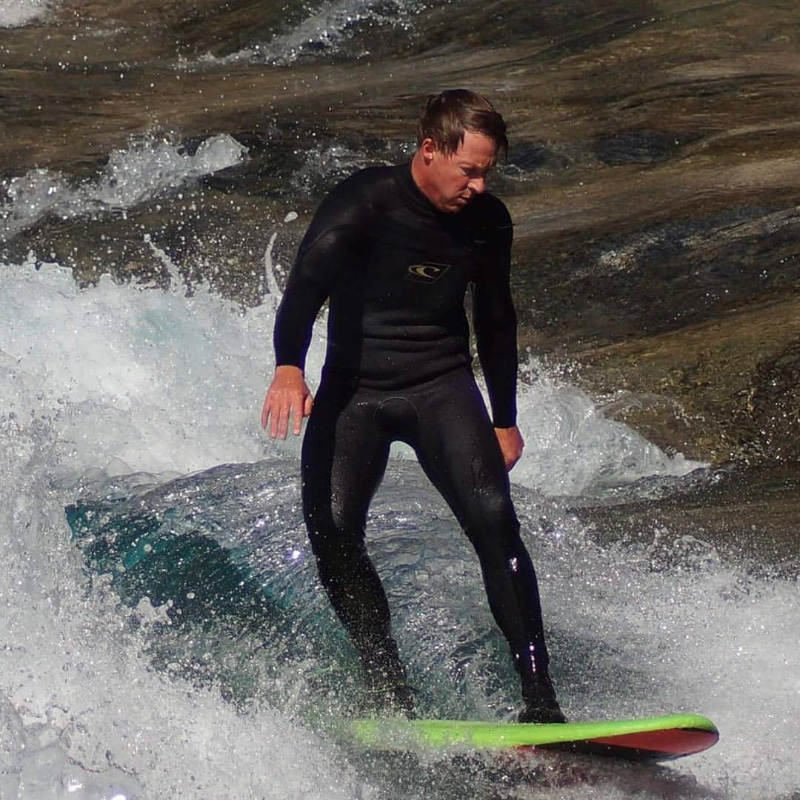