The Creature, launched by environmental charity Surfers Against Sewage (SAS), tells the heart-breaking story of an unknown marine animal, which washes up on a stunning, sandy beach. The film aims to highlight the destruction being caused to undiscovered marine life, as campaigners call on the government leaders to support their mission to rid the seas of plastic. ‘Creature’ has been written and directed by Tom Tagholm and produced by Park Pictures. 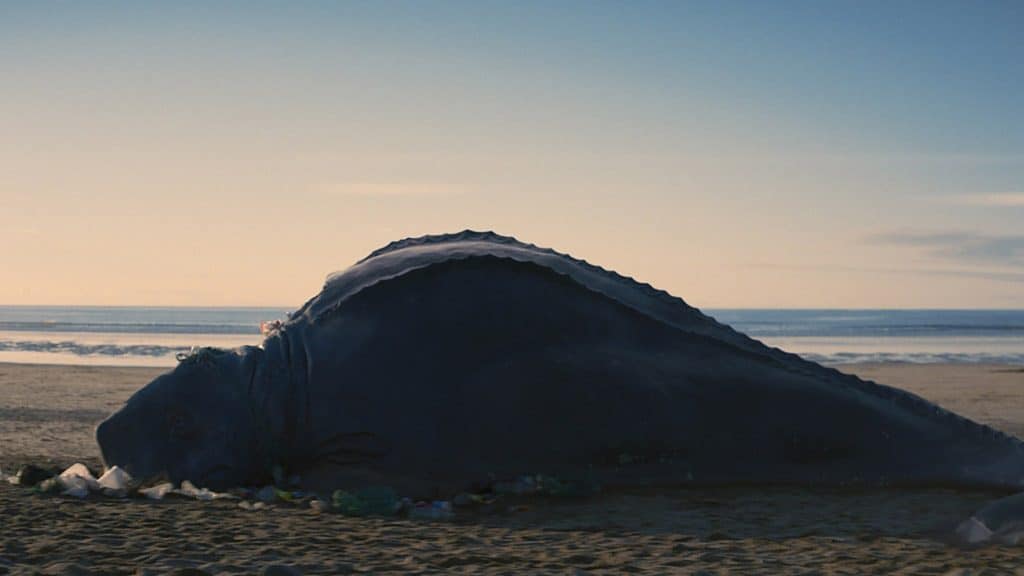