The Shorties: The OA3 // A film by Roger Sharp

Cruising the tropical perfection of the Maldives aboard the OA3 featuring Markie Lascelles, Josh Ward, Leonor Fragoso and Gwen Spurlock. 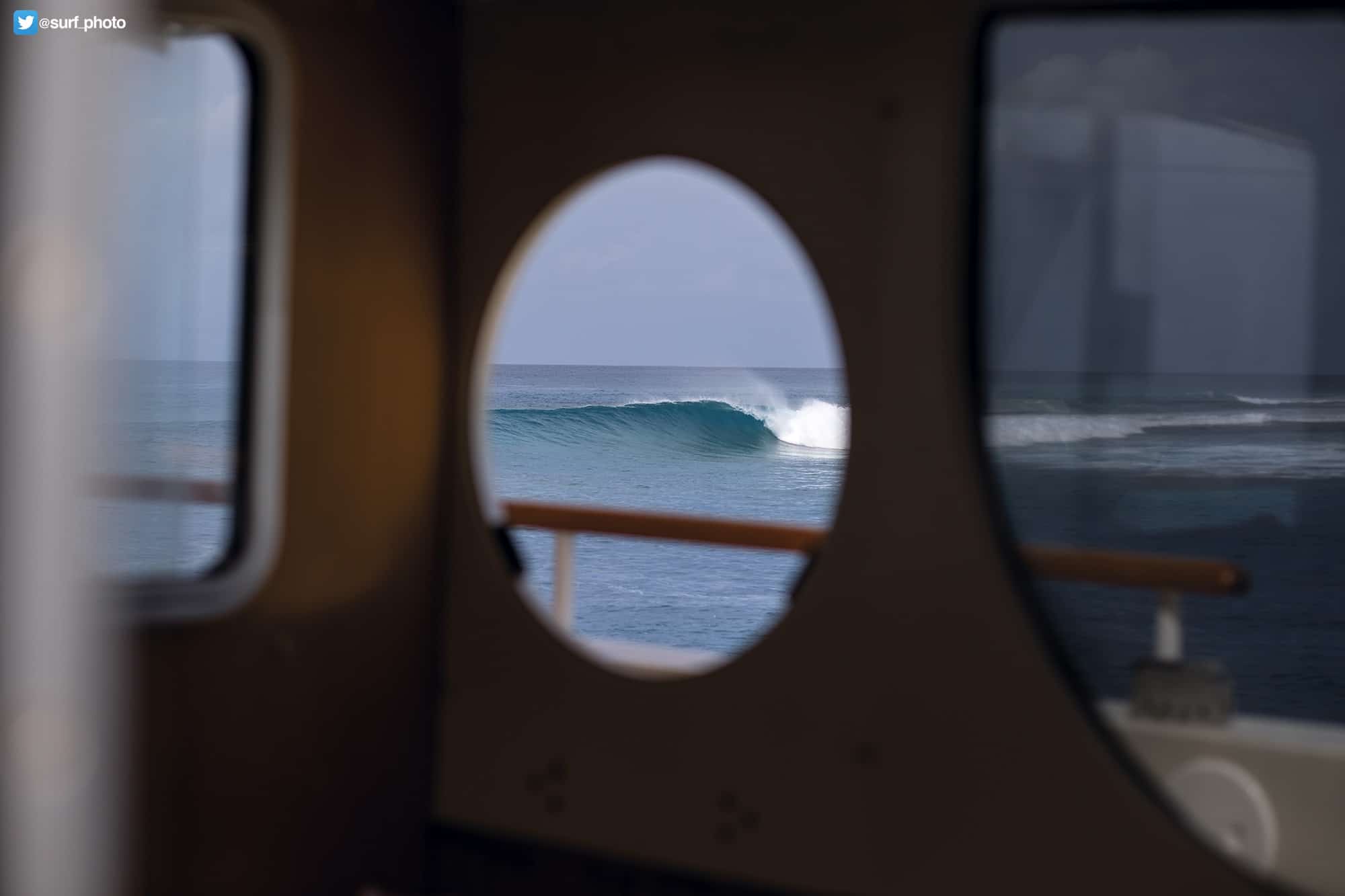 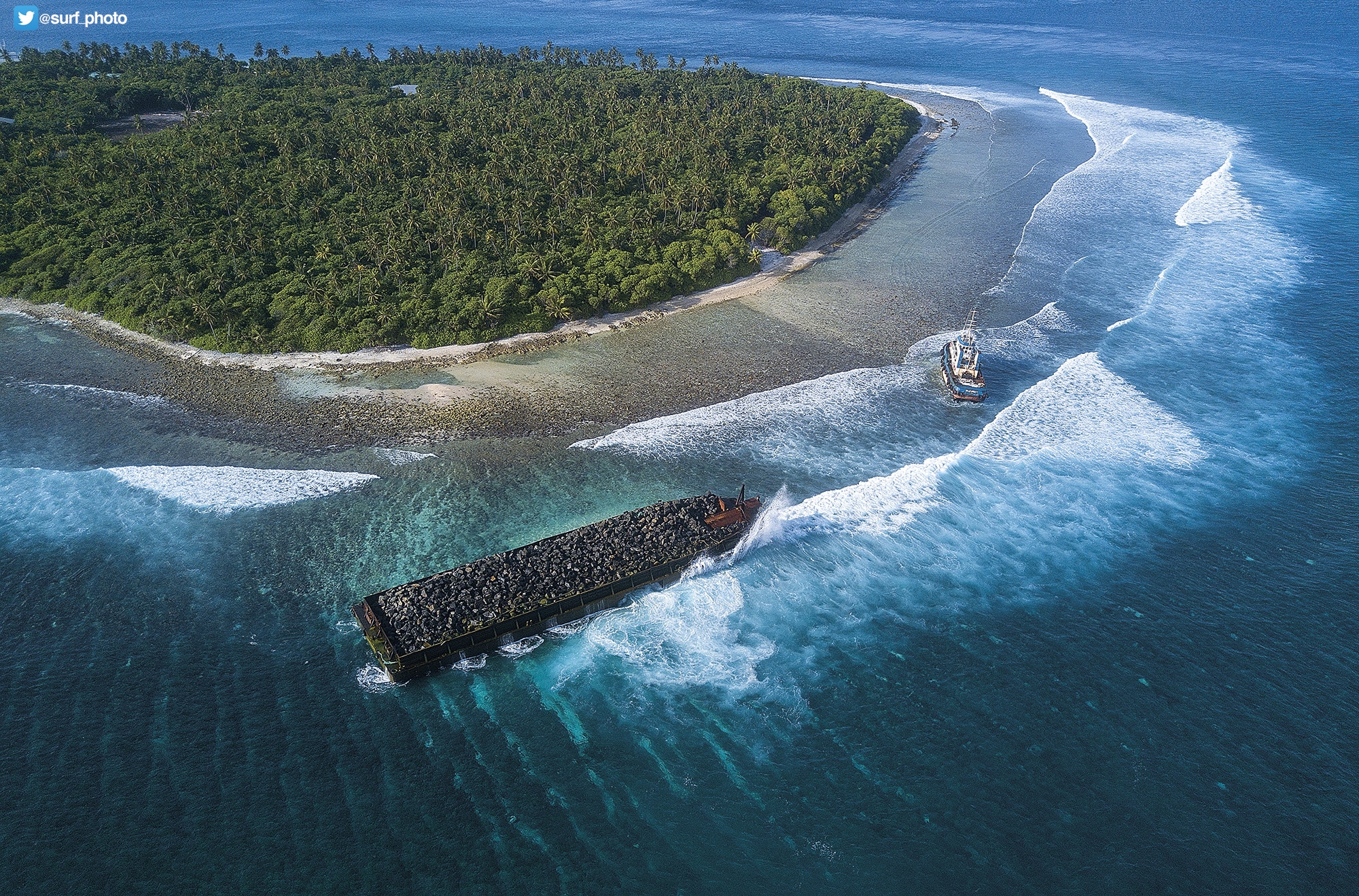