Multi-award filmmaker Ben Gulliver presents a tour of duty through the very best cold water surf spots on the globe. The surfing is cutting edge, the back-drops are jaw dropping and the cinematography is crisp. One of the most highly anticipated surf films to land this year. Everyone from Stab to Surfer Magazine to What Youth has been talking about it – you won’t want to miss this.

We were stoked to host the UK Premiere of this epic cold water adventure – if you missed it, catch one of the UK screenings with Wavelength Magazine!

“The Sea Wolf is going to blow you away!” The Inertia

Russell Bierke is one of the hardest charging big wave riders in the world and he’s only 18. Combining stunning cinematography and nail-biting surfing, this film will leave you inspired and amazed.

Award winning filmmaker and style master DeTemple introduces us to a cross section of surfers from his native New York, brave souls who wash away the stress of life in the Big Apple in the cold and challenging waves of Long Island and New Jersey. 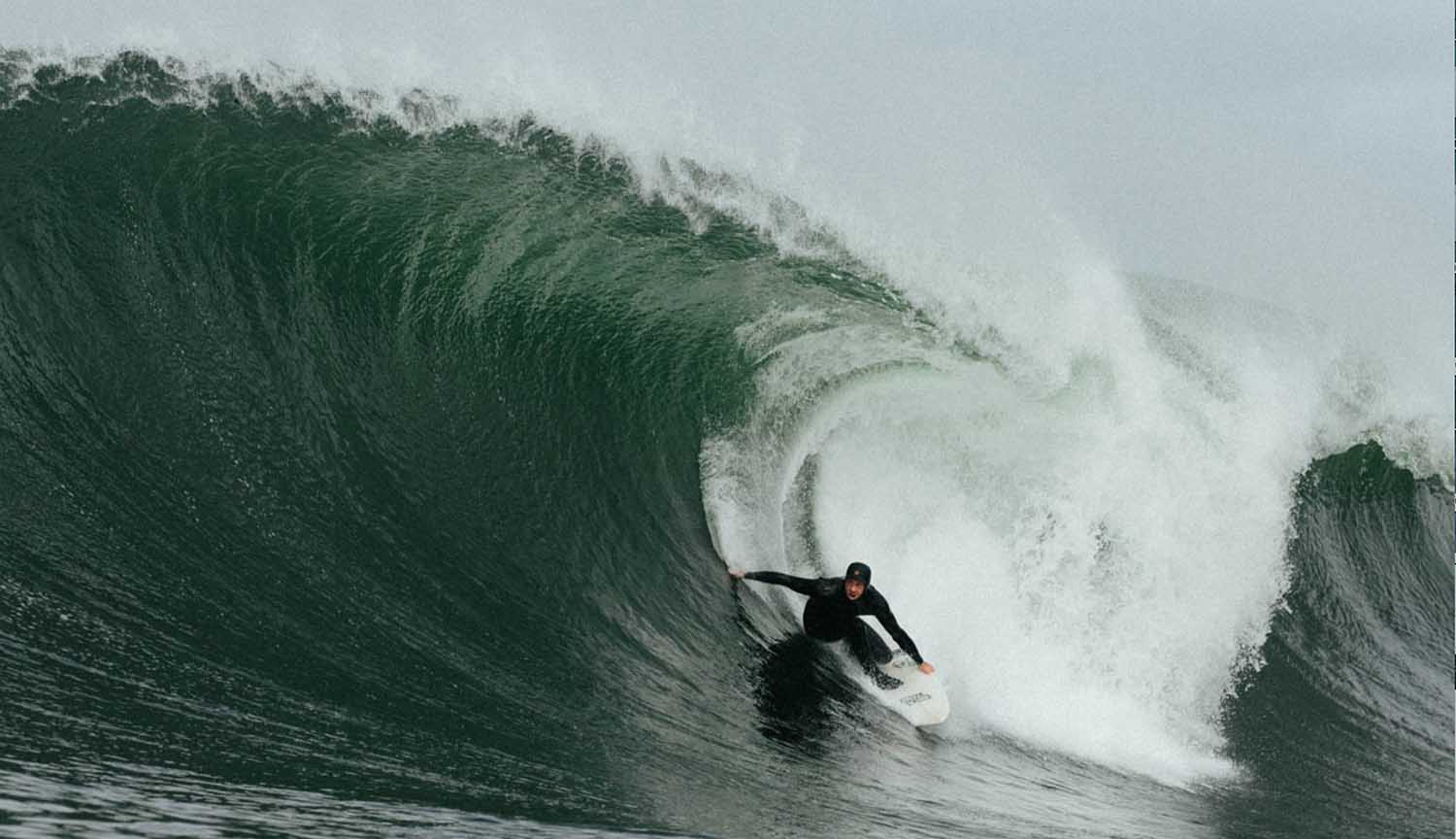 The Seawolf Dir. Ben Gulliver and produced in association with Poolhouse Creative