While LS/FF is a showcase for the cream of international filmmaking, The Shorties x Surfdome short film strand is open exclusively to filmmakers from or based in Britain and Ireland.

This year, as part of LS/FF’s on going support for British and Irish filmmaking talent, a £1000 filmmaking fund will once again be awarded to the winning short plus a £500 cash prize will accompany the emerging talent award. The Shorties submissions close: 10th October 2022.

Taz Knight – it’s not just about the size of your waves, it’s about the scale of your creativity // Image: Clem McInerney

Surfing and surf culture are wide open to interpretation and we’re inviting emerging and established filmmakers to enter their shorts of up to 5 minutes in length exploring any aspect and angle through documentary to animation and anything in between.

In this competition, it’s not about whether your waves are big or small, it’s about the way you chose to shoot them, or don’t. After all there’s more than one way to tell a surf story.

In 2011 we established THE SHORTIES as a platform to showcase the wealth of talents we have here on our shores and this hotly contested strand at the heart of the festival has fast become one of the most prestigious competitions for surf filmmakers in the world. As always we’ll be seeking out those projects that bring a fresh perspective to our culture, whether that’s through exceptional story telling, surfing, cinematography or creativity.

Shortlisted entries will be premiered as part of the London Surf / Film Festival programme and considered by the screening panel, comprised of some of the most influential names in surfing and media, for awards including the prestigious The Shortie of the Year and Emerging talent.

“LS/FF is a joyous celebration of surf culture and a showcase for talent, both in front of the camera and behind it,” says Surfdome’s Lauren Garner. “We had so much fun watching and supporting The Shorties section in 2021 that this year we’re back for more. It’s a fantastic space for new and established filmmakers to express themselves in shorter form – we can’t wait to see what everyone comes up with.”

11th Edition London Surf / Film Festival hosted 25th November – 2nd December at iconic venues across the capital, is a celebration of the cream of surf culture. Bringing to the UK a hand picked line up of the very best surf films from across the globe – documentaries to inspire, travelogues to stir up the wanderlust and cutting edge action to blow minds – all accompanied by Q+A’s, talks, workshops, icons, art, music good times and more, it is the must-attend for saltwater aficionados.

For more information head to: londonsurffilmfestival.com 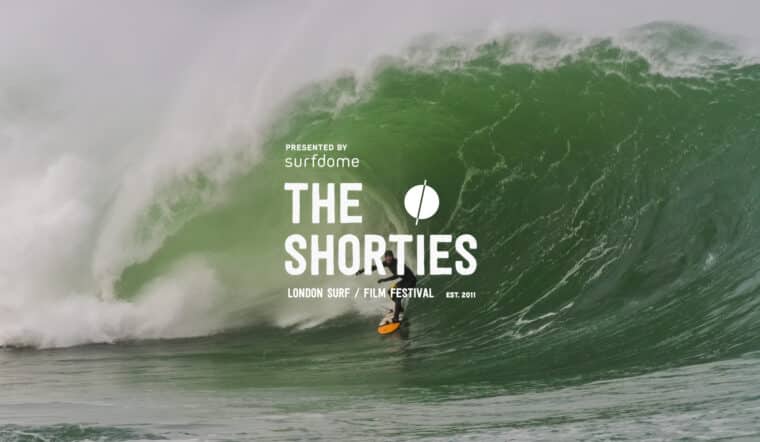