The Shorties x Surfdome: The Single Fin Shootout // A film by Lucy Jane

The annual vintage single fin shoot out  is an underground institution for aficionados of style. Masterminded by Nick Holden and Gee Piper, this much revered event worships at the temple of the high line, the layback and the arcing turn, it’s the coming together of the surfing tribes, all riding pre-1985 boards celebrating the true spirit of waveriding and the principles of shred – style, speed, power & control. Shot by award winning filmmaker Lucy Jane, this documentary explores the origins of the event. 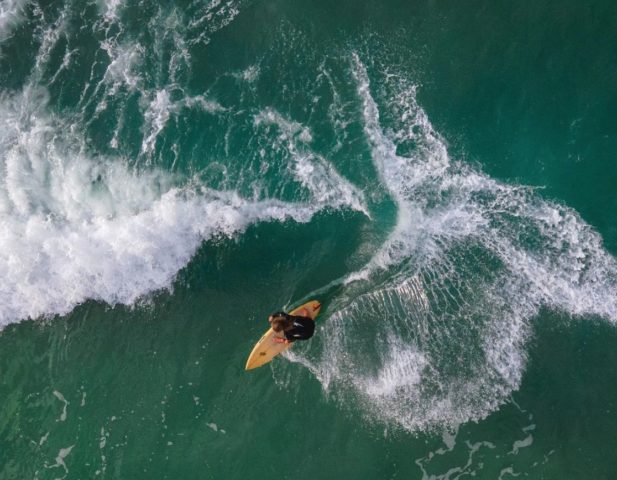 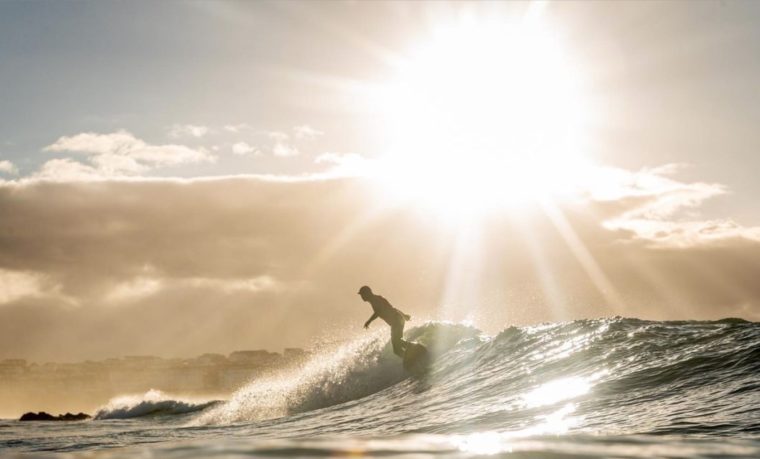 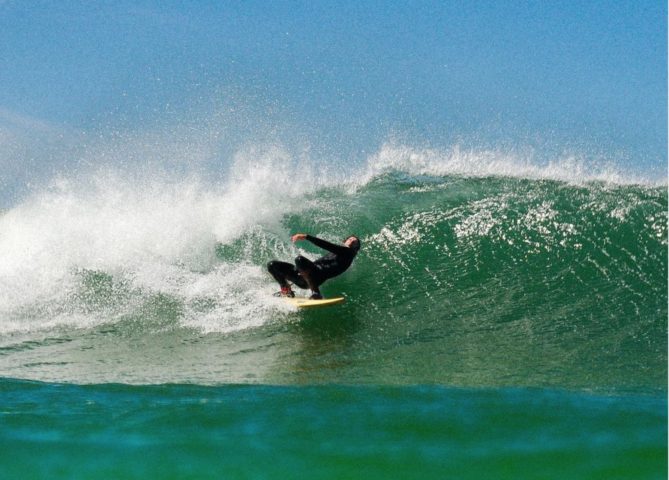