The Thin Places give strength and energy which recharge the soul. The concept comes from Celtic mythology. For my son Ruaridh. 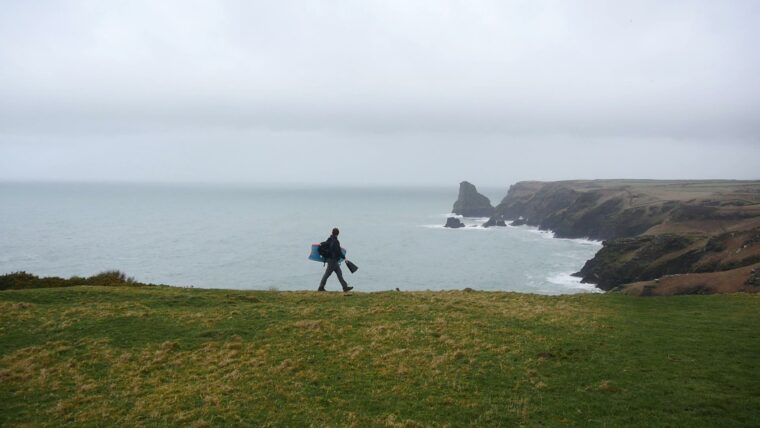 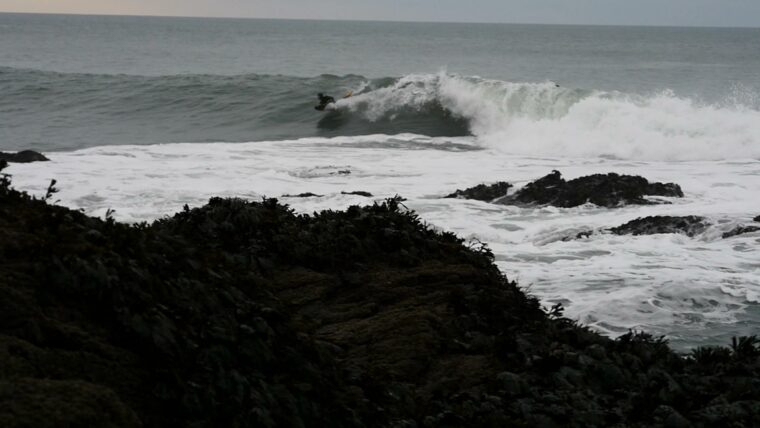 Watch all the longlisted entries to the LS/FF Shorties short film contest x Surfdome >>> HERE <<< Support your favourites by sharing them & voting for them by clicking on the button or Twitter icon above. Voting is open until 22nd October.

The very best will be showcased on the big screen as part of LS/FF 2022 hosted 25 – 26 November at The Riverside Studios and 2 December at The Genesis Cinema. These shortlisted films are eligible for two prestigious awards Shortie of the Year and Emerging Talent with a £1500 filmmaking fund for the winners*.

*The shortlisted and winning Shorties entries are decided on by our esteemed screening panel as well as by the wider surfing world… you! The public acts as one of our 10 jury members. You can vote for as many different films as you like, only one vote per film will be counted! Spread the surf movie love! The Shortie of the Year will be awarded £1000 and Emerging Talent will be awarded £500 prize.