Navigating his way through the crowded waves and holiday traffic, Todd meditates on living in a world where it’s just him and no one else. 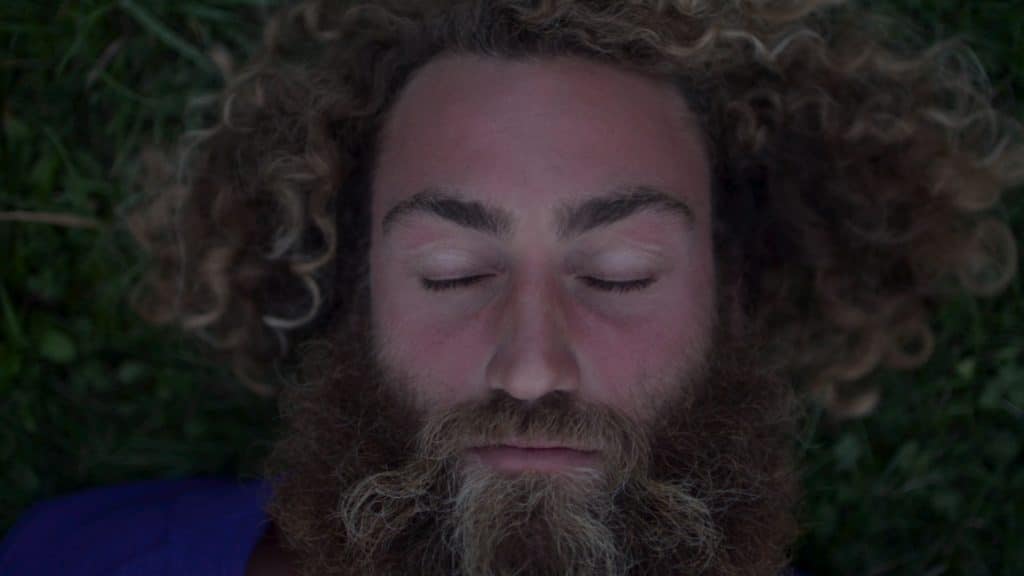 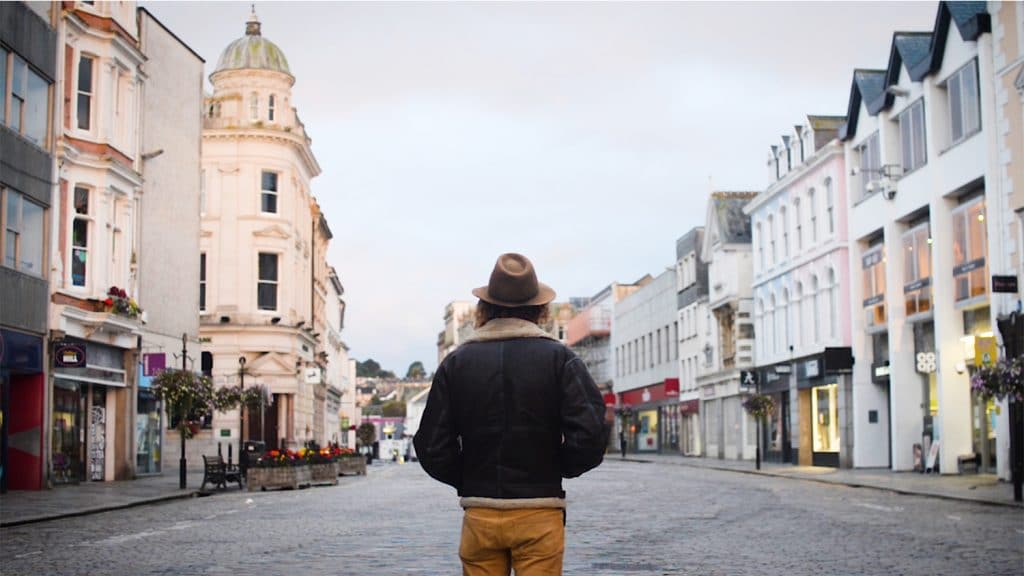