The Shorties: Travel Log // A film by Ben Skinner 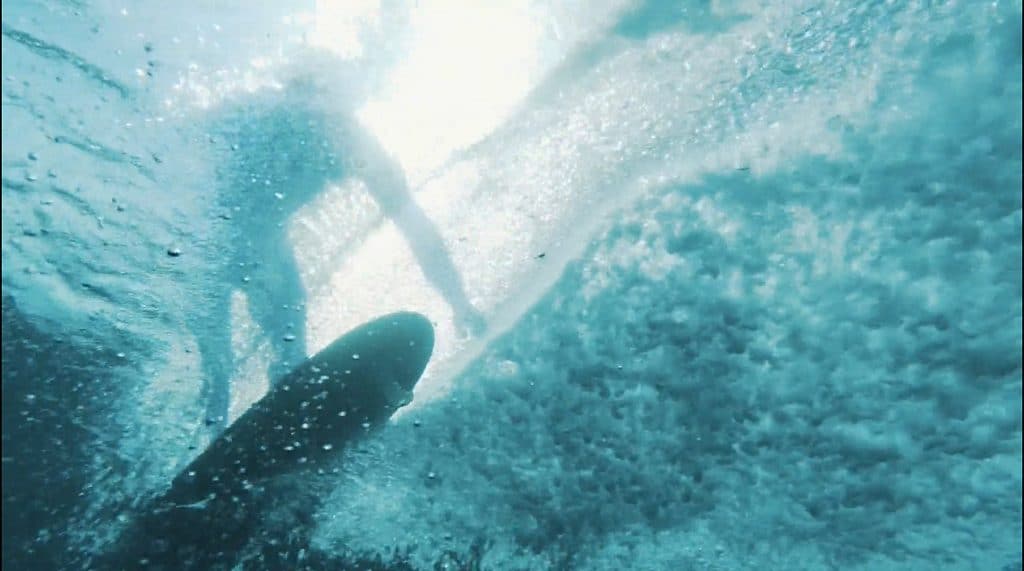 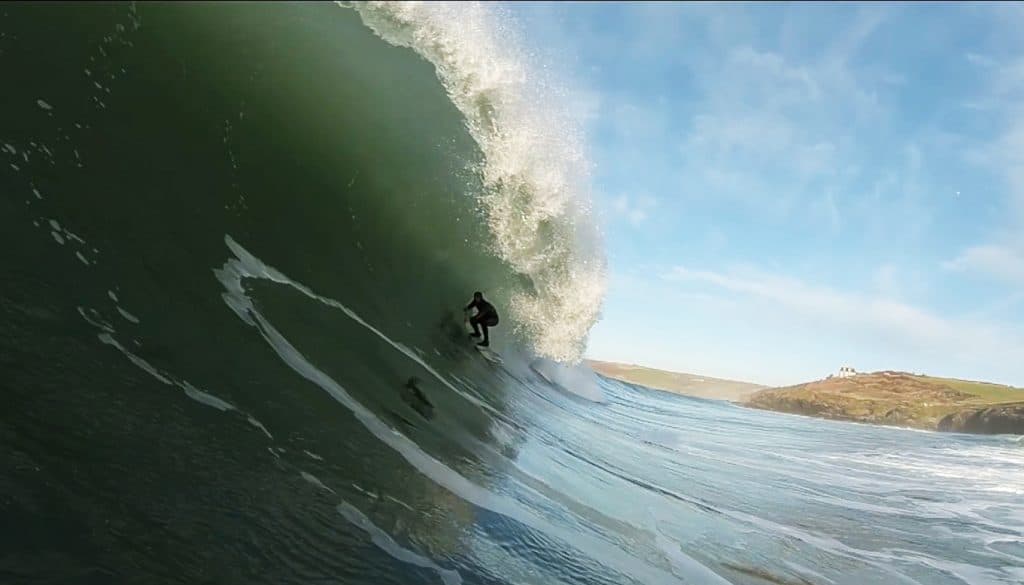