WINNER: SHORTIE OF THE YEAR

A short surf film that challenges expectations of what a ‘surf’ or ‘charity’ film should be. With punchy visuals and a soundscape composed entirely of recordings made from found plastic, ‘Turning Tides’ exposes the devastation our oceans are currently experiencing and challenges us all to do something about it. Working in collaboration with the not-for-profit organisation City to Sea, this film aims to raise awareness for their ongoing #RiseoftheReusables initiative. To learn more about how you can help the cause visit: citytosea.org.uk

In collaboration with City To Sea. 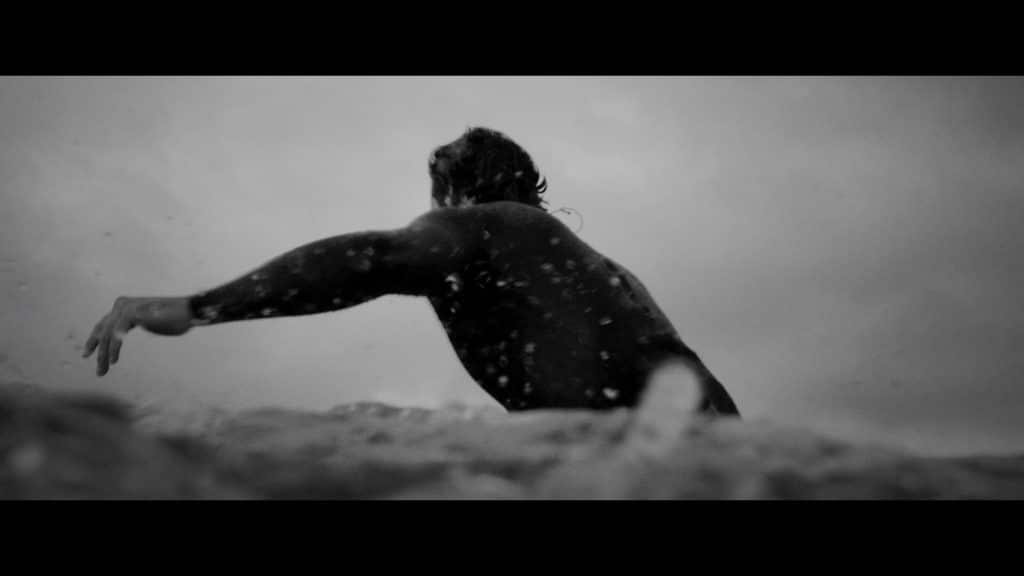 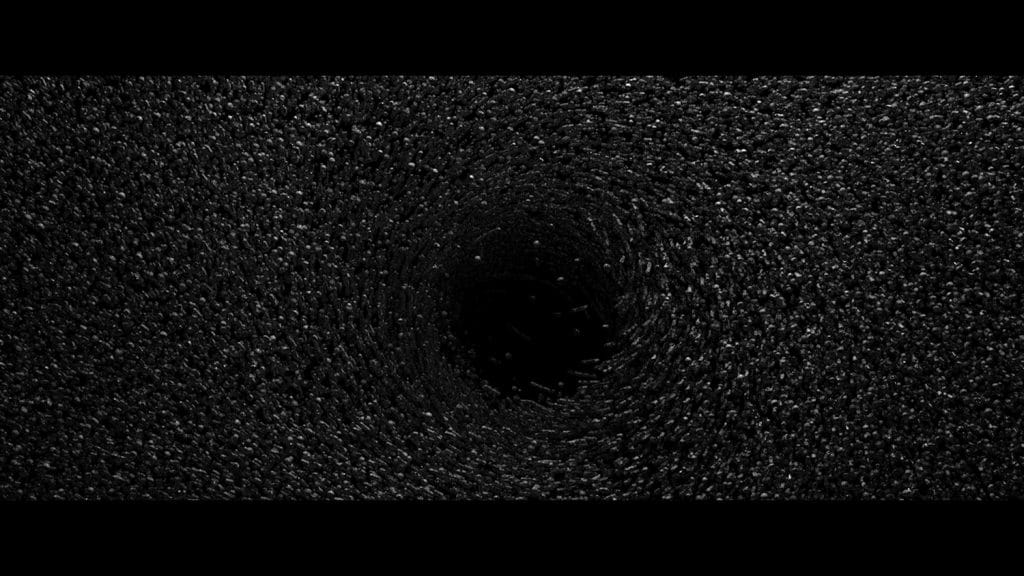