Two Eyes Films are at it again….

We’ve long been friends and admirers of the super talented crew at Two Eyes Films – they manage to fuse the surfing zeitgeist with a healthy dose of irony and humour to create some of the funniest and most prescient surf films on the planet. We’ve been laughing along with them since their first film lit up the screen at the very first LS/FF in 2011 and since then they’re brought us the multi award winning The Shaper, #VanLife and the smash Freezing gaining accolades and praise across the surfing planet from Surfer Magazine, “They’ve stolen our hearts,” to Beach Grit, who called Freezing “Funniest surf film ever made”. If you’ve missed these golden delights, stop what you’re doing, take the rest of the day off and enjoy!

The crew have a new project in the pipeline and have launched a Kickstarter to help get it made, so if you love independent filmmaking, surfing and fun times, you can get involved and support this epic endeavour and get some great rewards to boot – tees, posters, tickets to the premiere, that chance to write for the film, good vibes… the list is endless!

Our new project – “The Outrider”

In 1979, North Shore shaper, Mike Strident shaped the most radical board ever ridden – “The Outrider”. Strident’s single fin design changed the game and took him to the very pinnacle of professional wave riding. But then “The Thruster” happened.

Made irrelevant over night by the three-fin movement, Strident’s shaping genius was lost to the dark shadows of the 80’s.

But 40 years later, snake-hipped Californian free surfer, Tommy Tonata is trying to revive “The Outrider” on the point breaks of Malibu and wants Strident to shape him a new board. But Strident would rather stab his eyes out with a spoon.

The Outrider is a 26min standalone short film but it is also the pilot for our series “Inside The Ride”.

Our dream is to make a comedy series populated with a whole universe of characters from the surfing psyche. It’s about time surfing films had a mockumentary makeover. These are films for surfers so we are here to ask you to help us make Episode 1… “The Outrider”

How you can help?

People can back our Kickstarter by following the link below or heading to twoeyesfilm.com 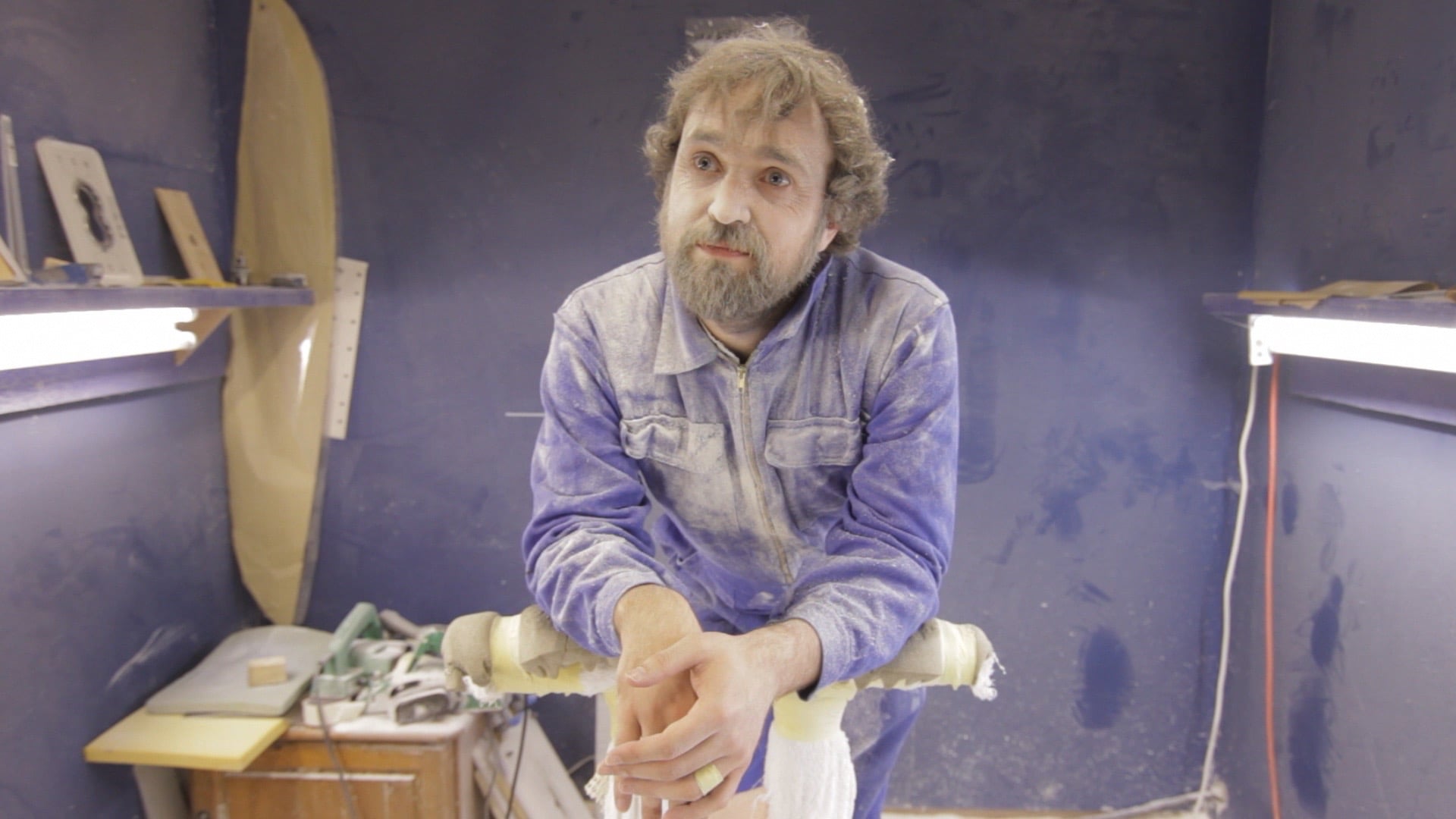 We love surf films but they can get a little serious. Our surf movies are different.

We serve up the mystical icons of surfing folklore with a healthy dose of reality on the side.

If “The Office” and “Spinal Tap” made surf movies we wouldn’t have to.

We are the guys that brought you Freezing, #Vanlife and The Shaper. 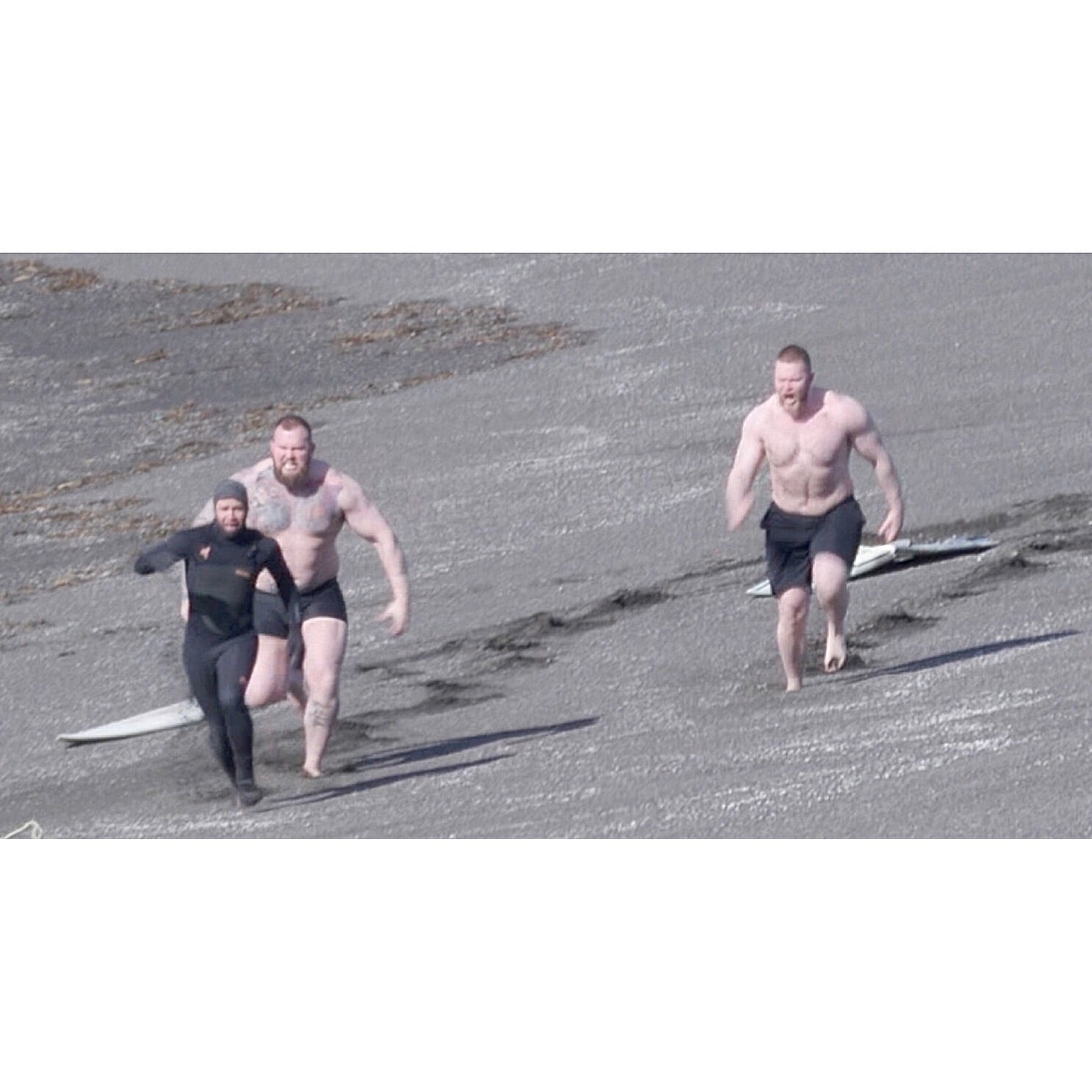