The Shorties: Two January Days // A film by Glenn Wright

A selection of surfing and bodyboarding footage shot over 2 great days of swell in January 2018. 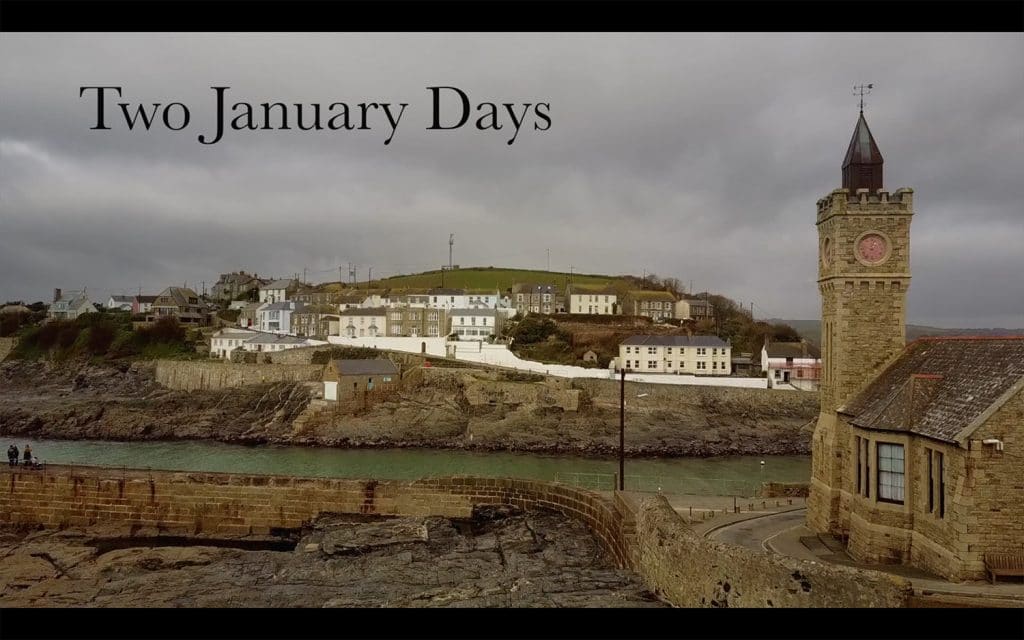 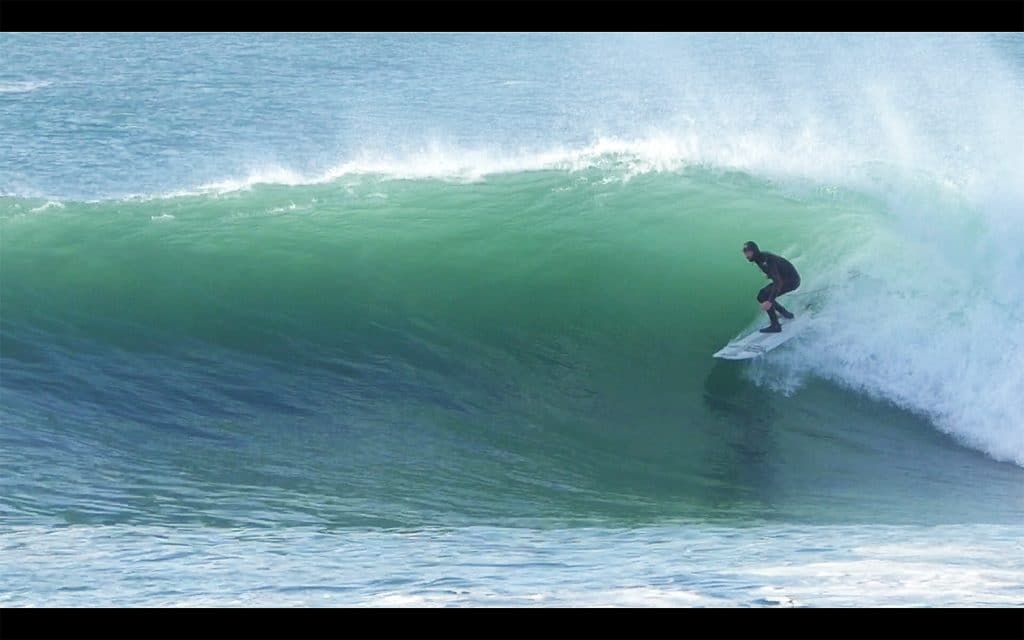