The Shorties: Visit // A film by Simon Cotter / Ruwac Productions

A former street child from South Africa tears up the beach breaks of Cornwall and Devon in a visit to highlight the work of Surfers Not Street Children. In 2017, there are an estimated 150 million children living on the streets. 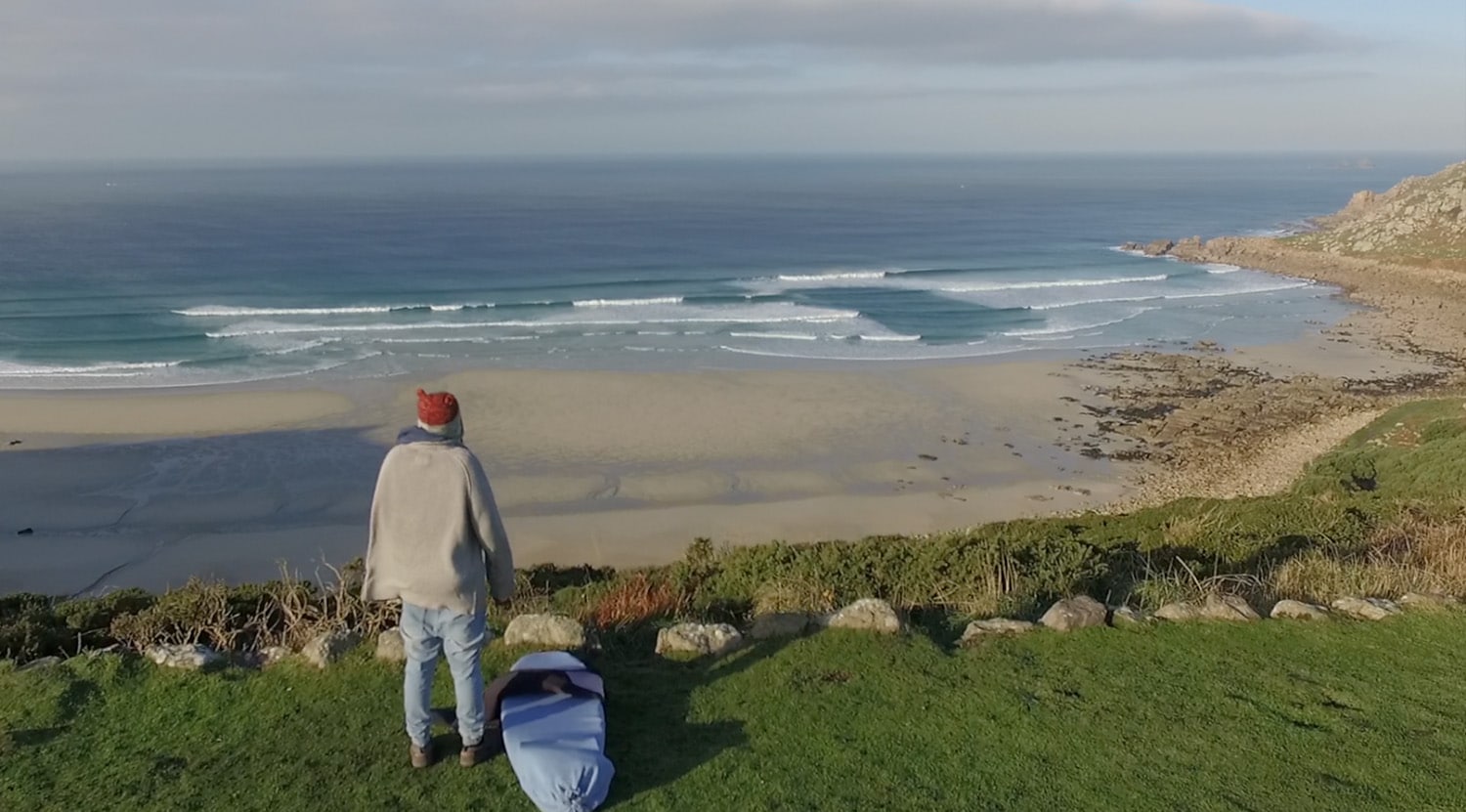 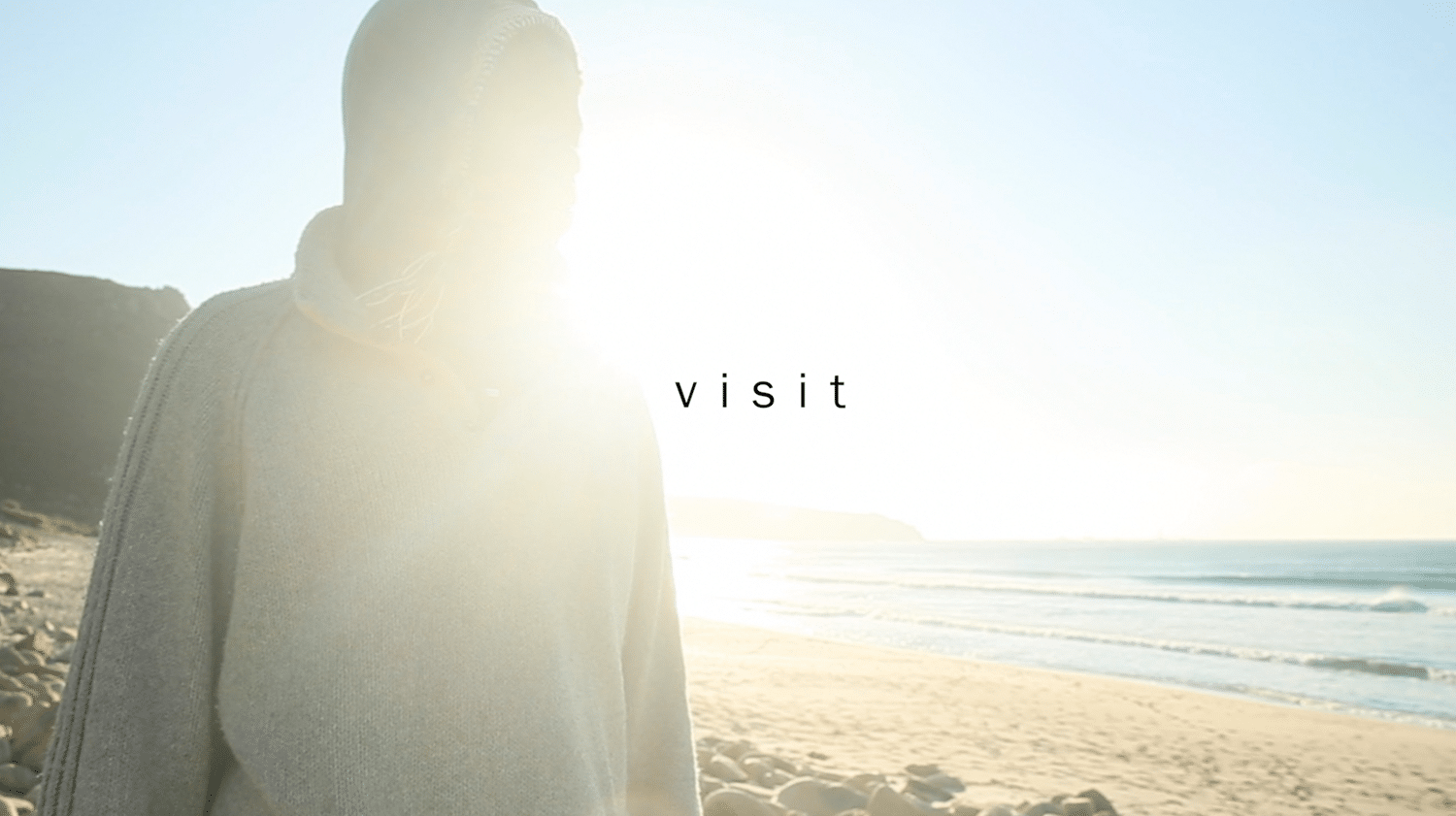