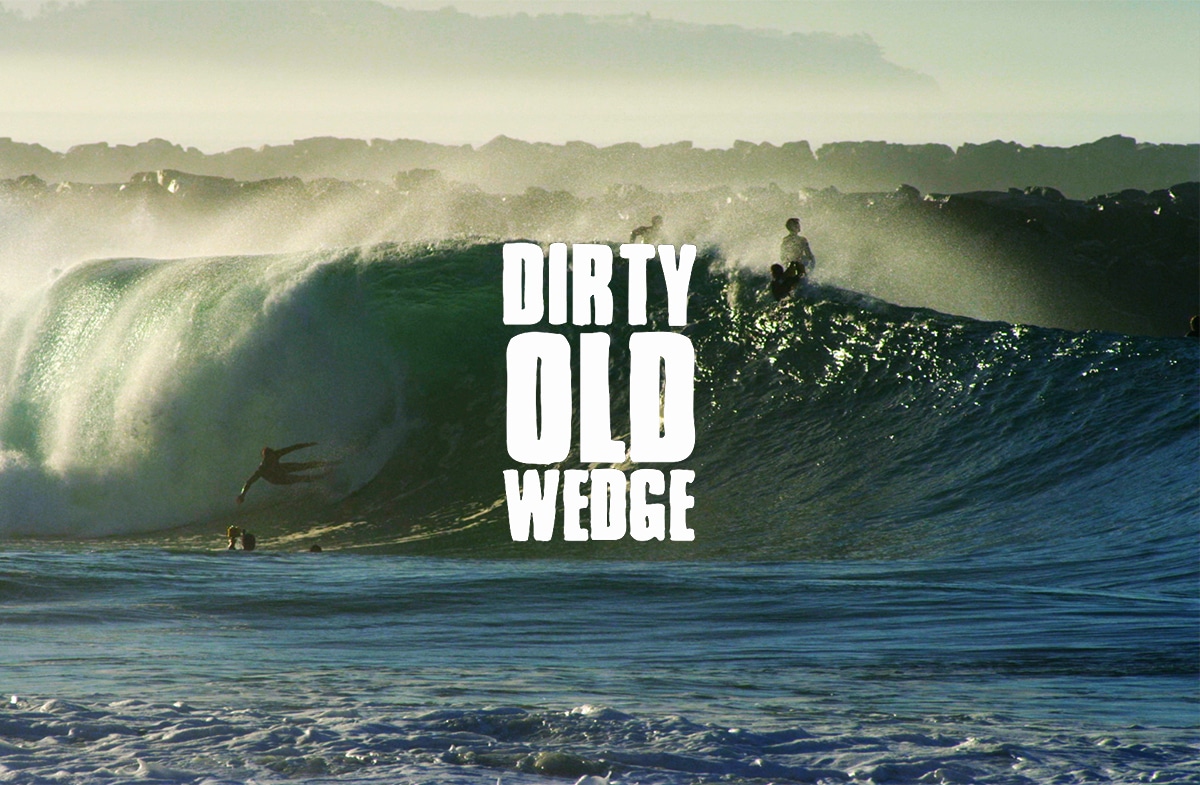 The Wedge has always held a special place in surfing folklore. It is a wave as beautiful as it is dangerous. It is that scary cocktail at a wild party – the Absinthe of the surfing world. Part awe-inspiring splendour, part jaw dropping horror show. The saying goes “small days break necks and the big days will drown you” so the crew that has grown up around this wave have bonded into a combat hardened family that revel in this unique niche and the challenges it poses. It has not traditionally warmed to outsiders – so it took an insider to bring the story of this iconic surf spot to the word.

Ahead of the London Premiere of the multi award winning Dirty Old Wedge Director Tim Burnham talks to LS/FF about his movie how he brought this amazing project to the big screen.

What is it about the Wedge that made you decide it warranted a film of it’s own?

The Wedge is so unique. The wave itself is a man-made mistake and the different groups of people riding down there are all so different. I felt the story of the bodysurfing culture/Wedge Crew was different than anything I had seen anywhere in the world and felt that it would make for a great film. While most breaks are ruled by board riders, Wedge is known for its bodysurfers. We initially set out to create a story about the wave and ended up with a coming-of-age story about people and their relationship with the wave and each other. 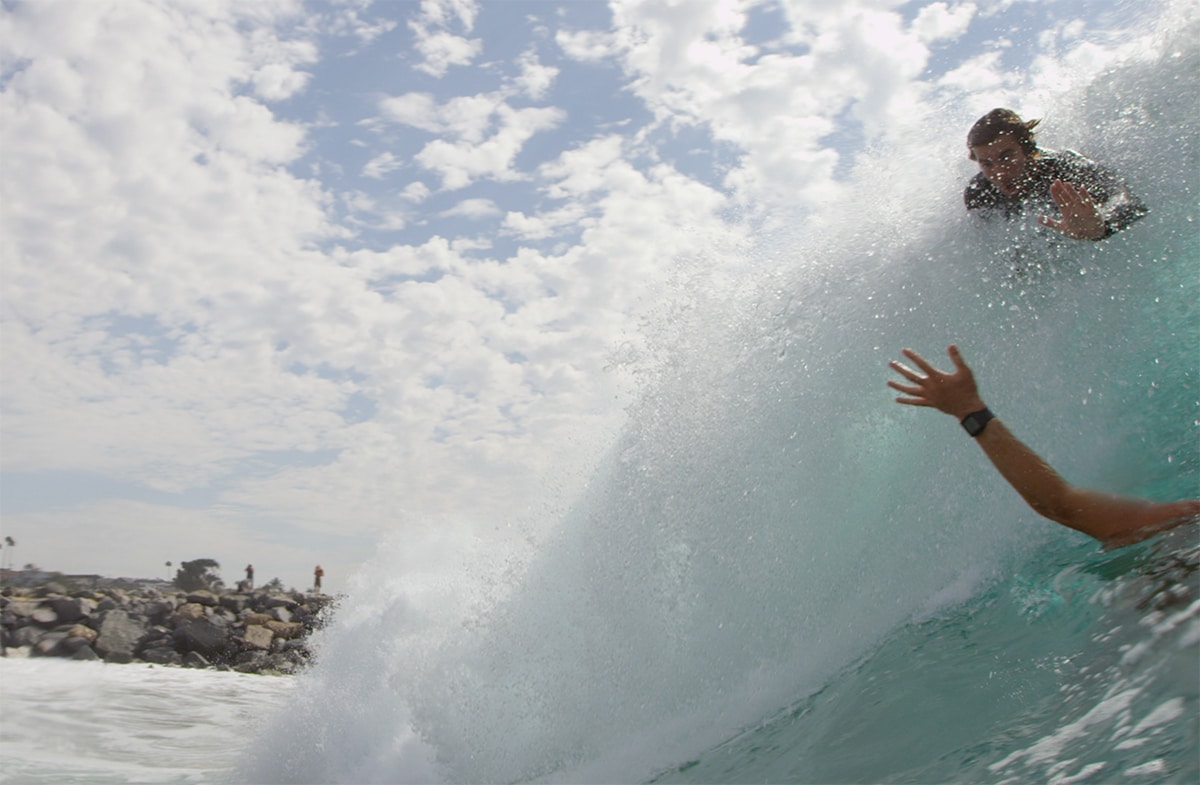 When did you start surfing the Wedge and why?

I remember going down to Wedge to watch the big swells with my parents when I was a young kid but I first went in the water when I was 12 years old. My mom didn’t want me surfing down there so she would drop us off at a beach that’s about 3 miles north of Wedge. A couple buddies and I would make the hike down with our bodyboards and ride it no matter what the conditions were. I didn’t actually start bodysurfing consistently down there until I was around 18 years old. I had always been so intrigued by the guys that could ride that wave without boards and got addicted to the challenge.

What’s the reality of surfing this potentially dangerous wave?

When you combine big waves and shallow water, injuries are bound to happen. The older guys have a saying at Wedge… “Small days break necks. Big days will drown you.” I have personally seen many of my friends get injured at Wedge and have also been hurt myself quite a few times. It’s a scary part of the game that we all accept but the reward definitely outweighs the risk. We’re all addicted. 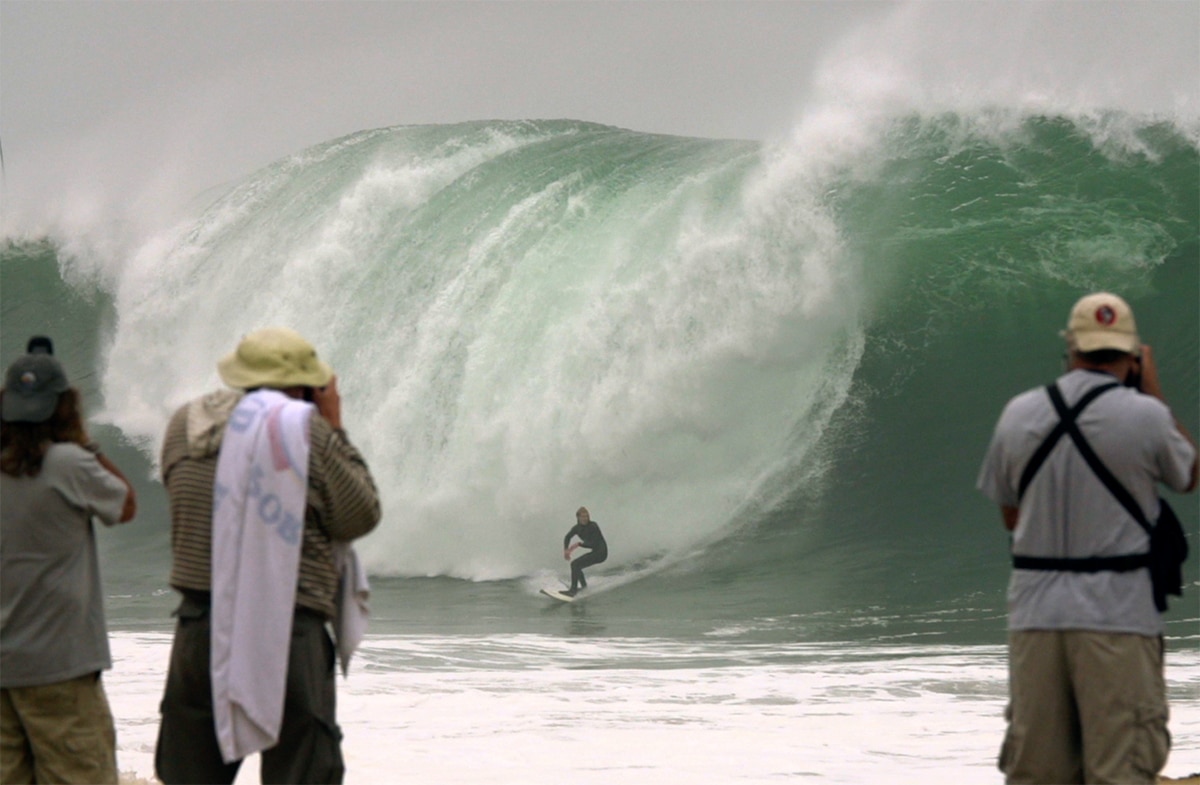