WINNER: LS/FF 10 SHORTIE OF THE YEAR presented by Surfdome

The Shorties x Surfdome: Window // A film by Seth Hughes

A quick little walk, totally against the rules of course but if we don’t change a thing, if we’re very careful, it shouldn’t do any harm. It would be nice…

Music: 12 by Other Lives 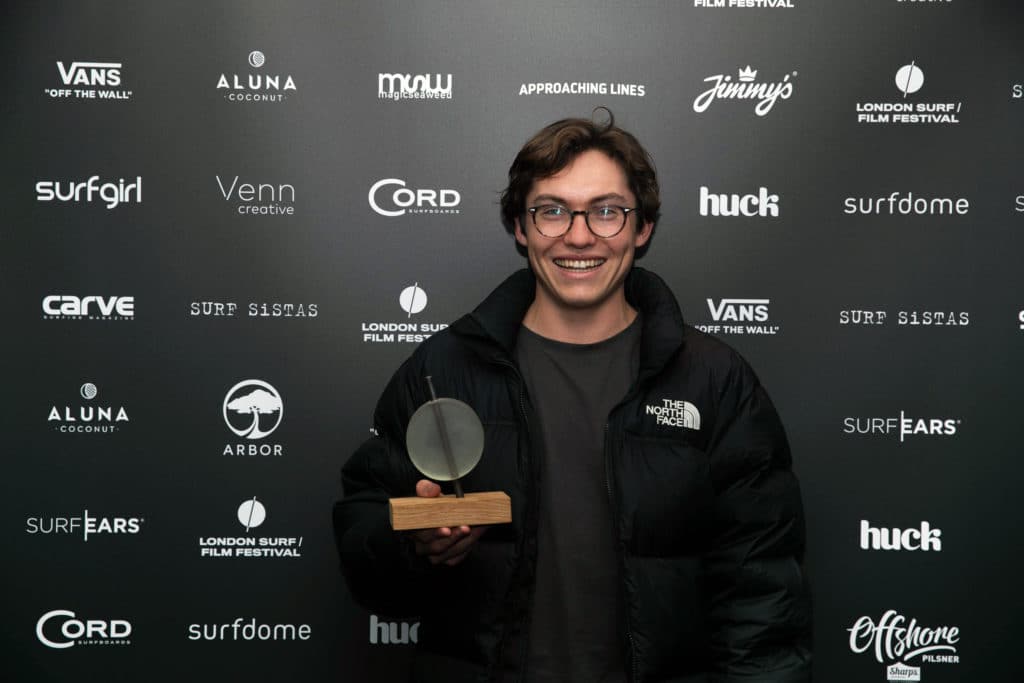 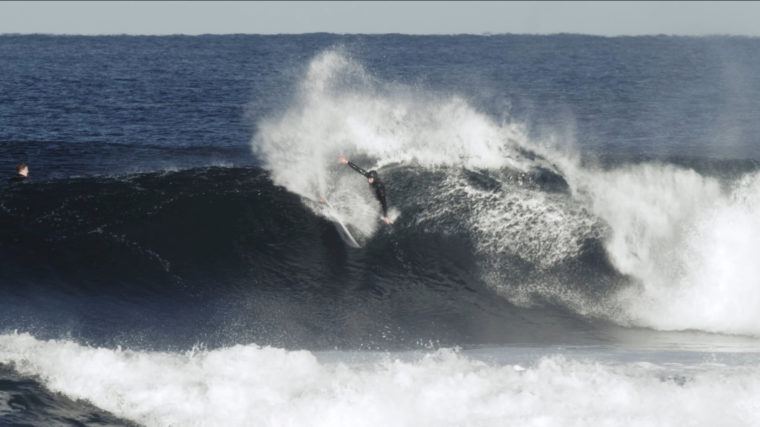 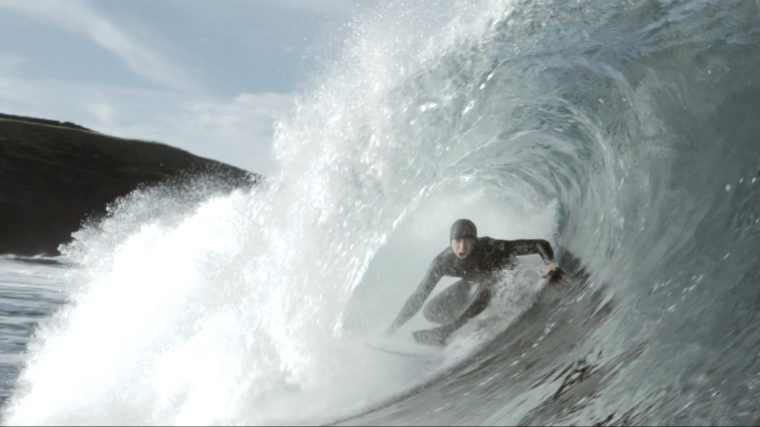 The Shorties presented by Surfdome