The Shorties: Winter Days // A film by Fionn Macarthur and Rory O’Dowd

A couple of days charging slabs and reefs with Irish bodyboarder Rory O’Dowd on the West Coast of Ireland. 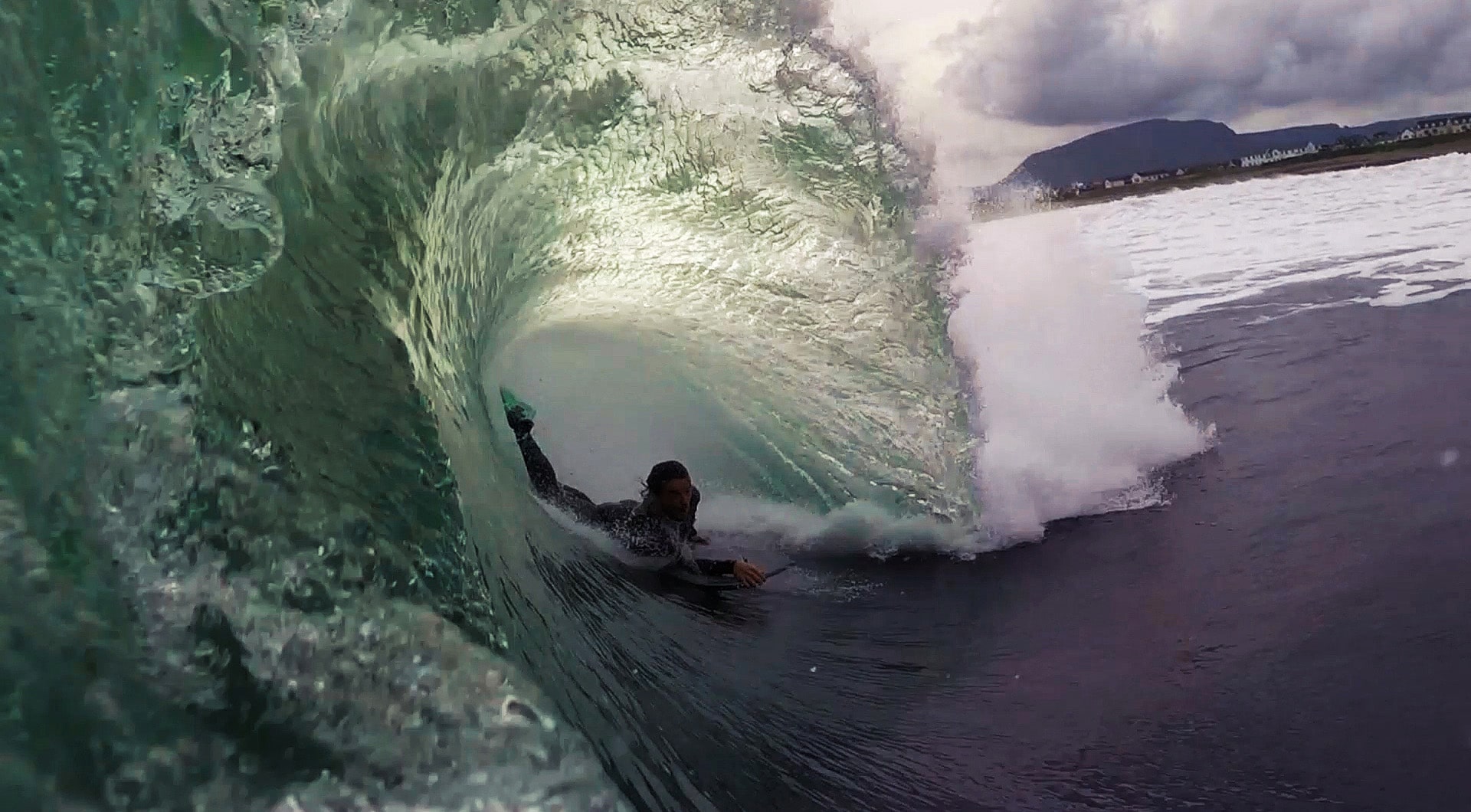 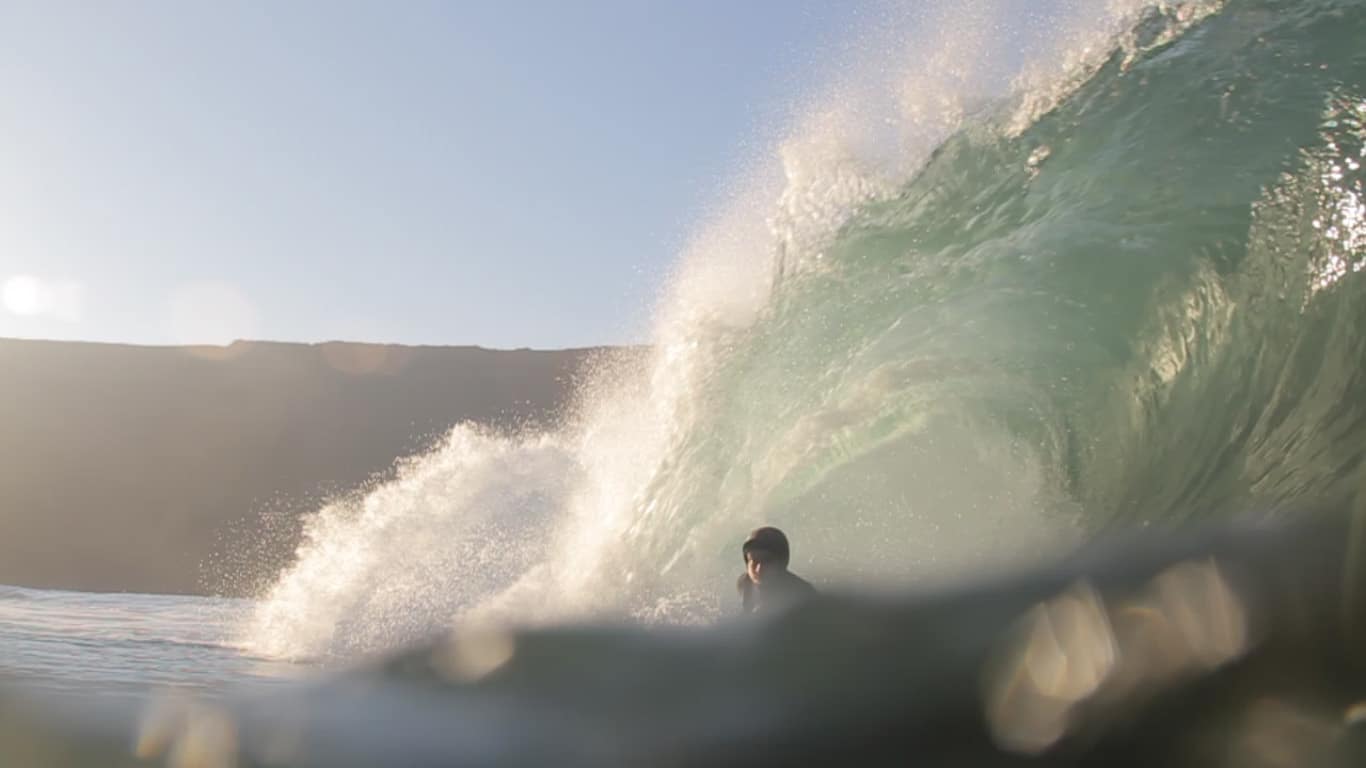